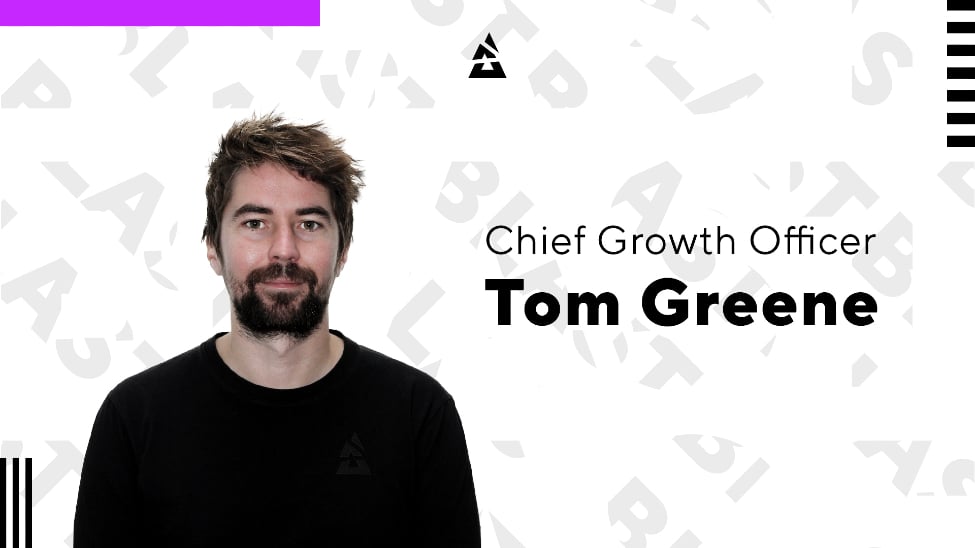 As BLAST’s Chief Growth Officer, Greene will aim to increase the firm’s audience and consumer base. He will also utilise his experience of building products to attract the attention of key demographics and diversify the tournament organiser’s product offerings.

Robbie Douek, CEO of BLAST, commented on the appointment in a release: “Tom brings a wealth of experience and knowledge from his time with the Harry Potter franchise, where he had huge success in evolving the Wizarding World digital publishing platforms and creating a powerful fan experience.

“His arrival signifies BLAST’s ambition to grow and strengthen the relationship we have with our community.”

September has been a busy period for BLAST. The organiser has inked a partnership with ice cream brand Magnum and also signed a media rights deal with the Gaming Channel, an Israeli television channel that will show BLAST Premier’s CS:GO tournament series until the end of 2021.

The newly-appointed Chief Growth Officer also spoke on his new role: “I’m thrilled to join the team at such an exciting time for BLAST and for esports more generally. Everyone at BLAST is incredibly passionate and talented and it is great to join such a dynamic team.

“I’m looking forward to helping us accelerate our efforts and deliver more amazing products and experiences to our fans both old and new.”

Esports Insider says: With plenty of experience in running fan-engagement initiatives, Tom Greene is a solid choice for BLAST to expand its audience and consumer base. It’ll be interesting to see what offerings BLAST creates for its fans following this appointment.

Fortnite: Innocents and Assault No Longer with Ghost Gaming 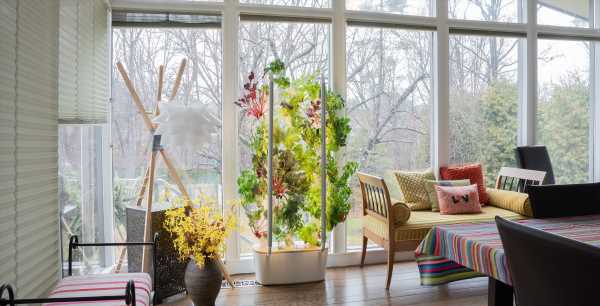