Esports are “in” right now, a fact to which numerous confused adults who have tuned into ESPN during its video game coverage can attest. As tends to happen when a niche industry grows rapidly in size and popularity, big brands want to be a part of the success the esports industry is currently experiencing. Now Bud Light has just been named the official beer of the League of Legends Championship Series (LCS).

This announcement comes just in advance of the kickoff of the LCS 2020 Spring season, which begins on January 25th. Functionally, this means that Bud Light will be served at the LCS Studio in West Los Angeles and related LCS events, which include some viewing parties and post-tournament events.

Additionally, a broadcast segment titled “Ace Moment” will be sponsored by Bud Light as will two post-show broadcasts. One will be included in the Monday livestream that was added to the LCS schedule this year, viewable both on the LCS channel and Bud Light’s official Twitch channel. Another new, yet-to-be-named post-show segment will air on Saturdays and Sundays exclusively on the Bud Light Twitch channel. Talent from LCS and other special guests will be featured on the new post-show.

Near the end of 2019, Bud Light trademarked the phrase “official beer of esports,” so its new partnership with LCS is, at the very least, supportive of this claim. Given the nature of the esports industry—decentralized across a large number of competitive games that draw some crossover fans—this is a nonspecific enough claim to not run into copyright interference while still implicating all of competitive gaming. By comparison, naming something an official product of the NBA, for example, would require the league’s approval, whereas an “official product of basketball” would be too broad of a statement.

Last year Bud Light was named the official beer of the Overwatch League, and the brand has also collaborated with NBA 2K esports. This could be a model followed by other brands in the future as esports grows—or not. Maybe the esports industry bubble will burst, but even then, at least the executives at Anheuser-Busch will have tried. 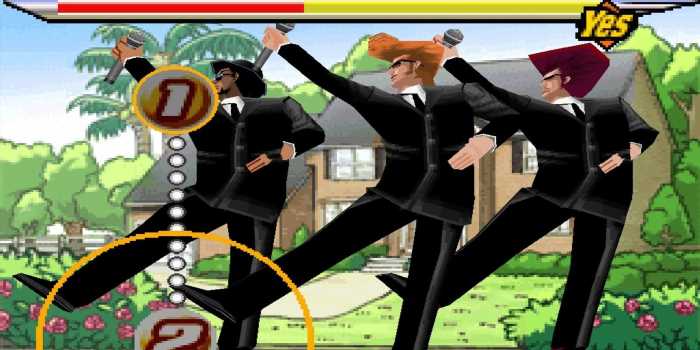 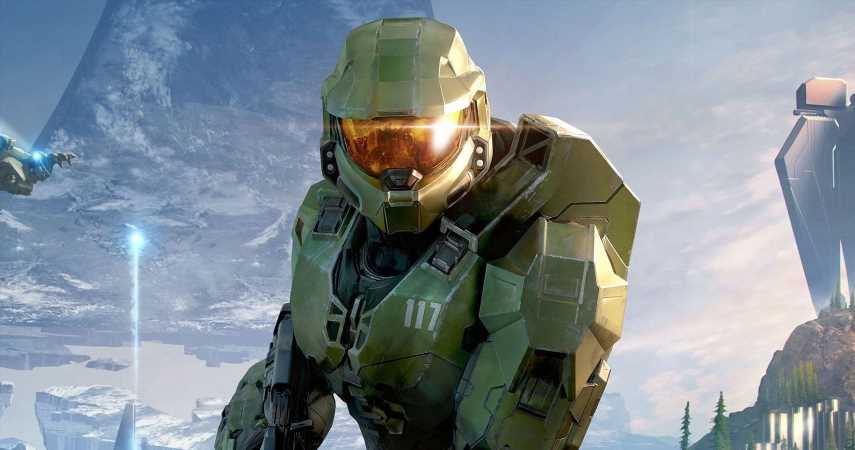