Call of Duty League commissioner Johanna Faries has been tapped to take on the same role in the Overwatch League, according to a report from The Esports Observer. The report states that a new position, the “Head of Leagues,” has been made for her to run both divisions. Faries has been the head of Call of Duty esports since 2019, prior to the CoD League’s inaugural season.

Vlastelica’s move will go forward after the Overwatch League Grand Finals, which are slated to take place on October 10th. Johanna Faries will then take on the “Head of Leagues” role, acting as head of both the Call of Duty League and Overwatch League, beginning on October 12th. According to the report, the new position will see Faries lead team and broadcast operations while also acting as a league administrator. 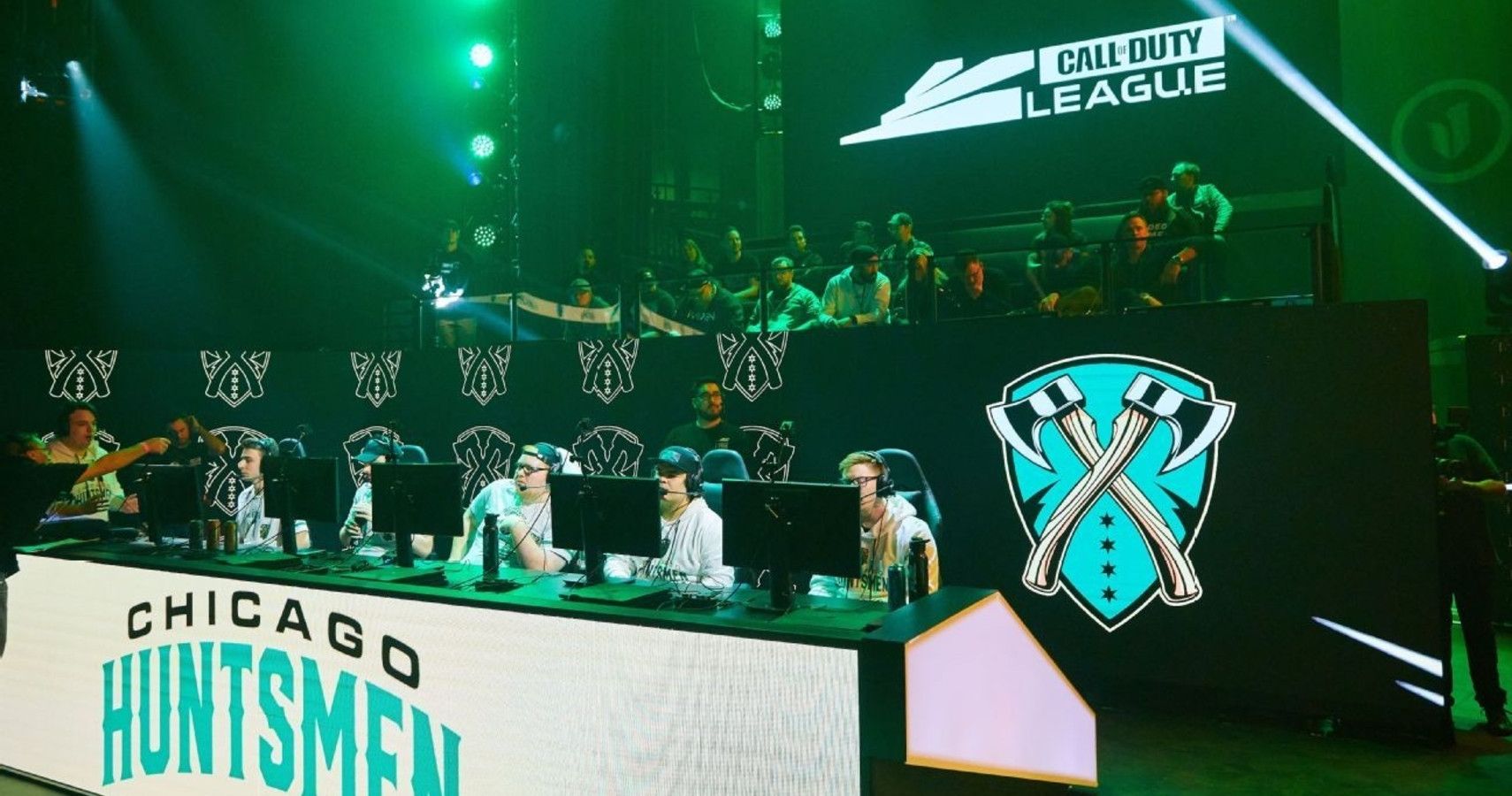 Faries signed on with Activision Blizzard in 2018, then acting as head of product for the Call of Duty World League. Faries had made a name as an NFL executive prior to joining Activision, working as the NFL’s vice president of club business development. She was named commissioner of Call of Duty esports in 2019, when the game was transitioning from the World League to the franchised, geolocated Call of Duty League we know today.

The Call of Duty League kicked off with its inaugural season early this year. Matches were meant to be played on LAN, with teams traveling across the globe to compete in other teams’ home cities. The league’s London, Atlanta, and Los Angeles weekends took place offline, though the league transitioned to online play due to COVID-19. The Champions weekend also took place online, boasting a $4.6 million prize pool for its victor. Dallas Empire took home the first-ever Call of Duty League championship title.

The Call of Duty League returns in 2021. The Overwatch League resumes competition on October 8th.

Anivia is getting a major change to her ultimate in League's Patch 10.6