The Call of Duty League skin packs are now available to buy in-game. Players can purchase a number of CDL cosmetics in both Call of Duty: Black Ops Cold War and Warzone.

Fans can purchase individual packs for all 12 CDL teams, although they are restricted to specific characters. Players won’t be able to put a Dallas Empire skin on Captain Price, for example.Each pack comes with two variants, representing home and away uniform colors. The packs also come with weapon camos, watches, weapon charms, emblems, and a sticker.

The individual packs contain the same items for each CDL team. Screenshot via Activision

Players can purchase the packs through the Call of Duty League website or the in-game store on whichever platform they play on. Each pack costs $10, meaning if you want the complete set of CDL teams, it will cost $120. The packs need to be purchased with real money and not the in-game points currency used in both Warzone and Black Ops Cold War.

The Call of Duty League is set to begin its 2021 season on February 11. You can find information on the full schedule and pools right here. The action will kickoff with a match between the LA Thieves and the Minnesota Rokkr.

Activision also announced that a new entry in the Call of Duty series would be coming sometime in 2021 this week during an earnings call. The company also confirmed that 2020 had been its “best year in our 30-year history,” after Warzone continued to be one of the most popular games in the world. Both games and Call of Duty: Modern Warfare sustained an average player base of over 100 million throughout the year.

OWL Week 15 takeaways: Vancouver is in for a rough year 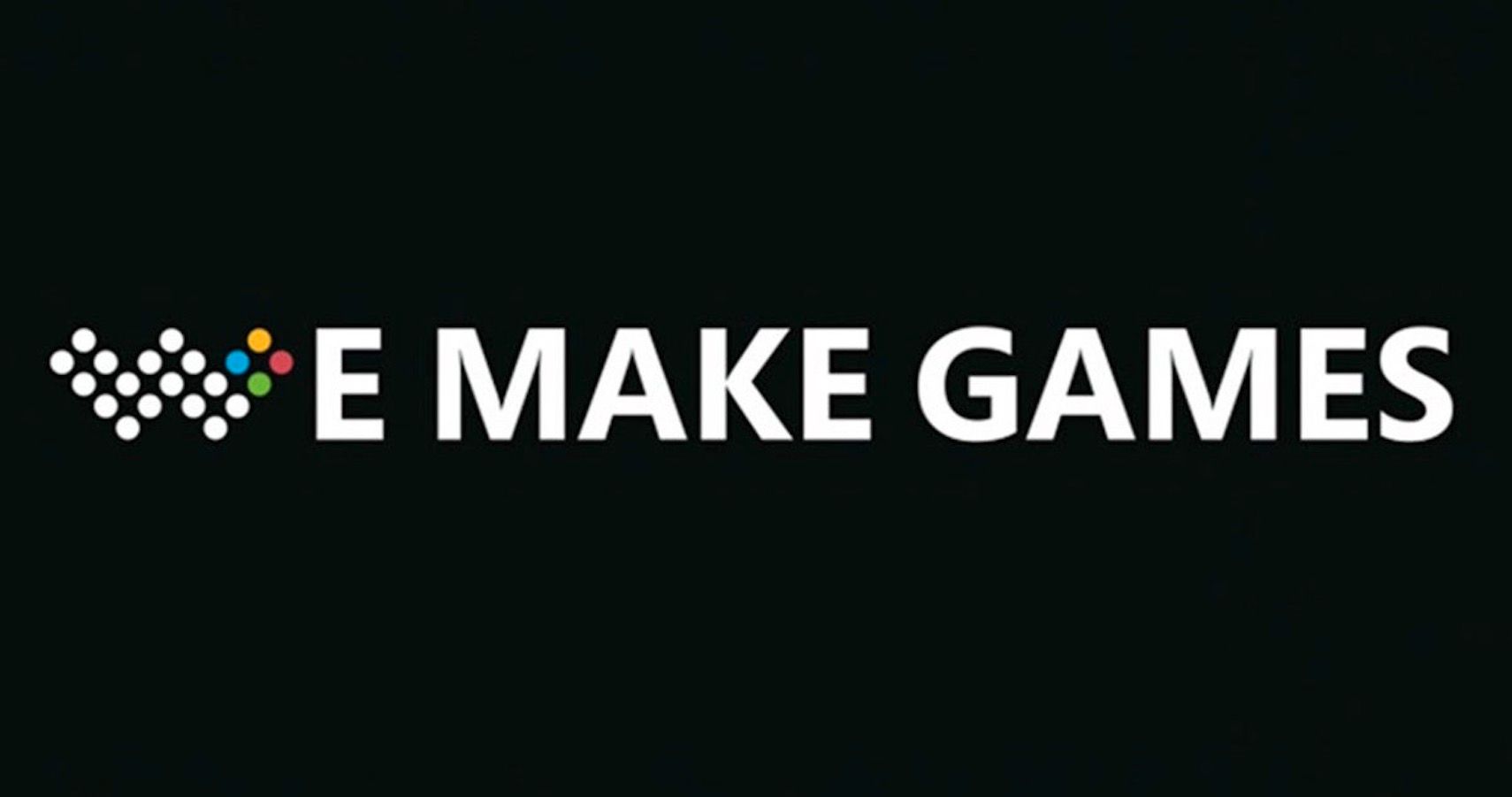 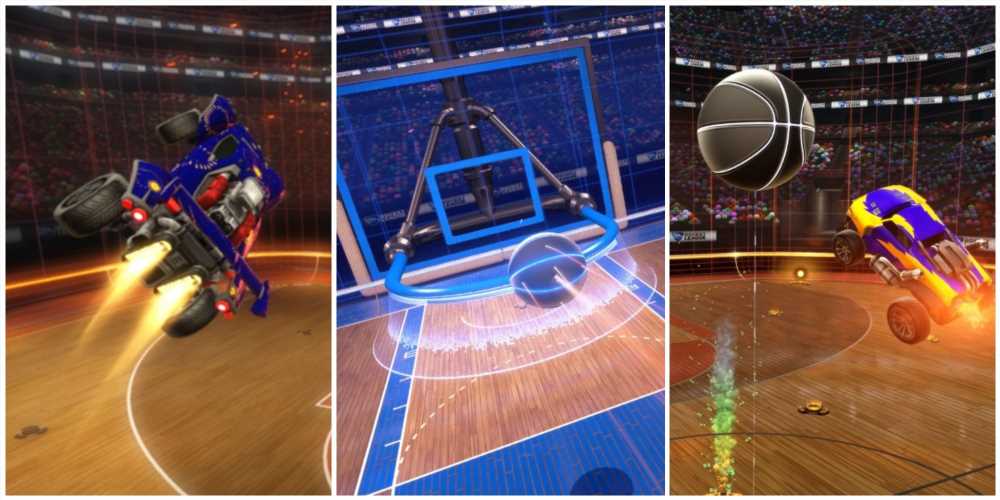 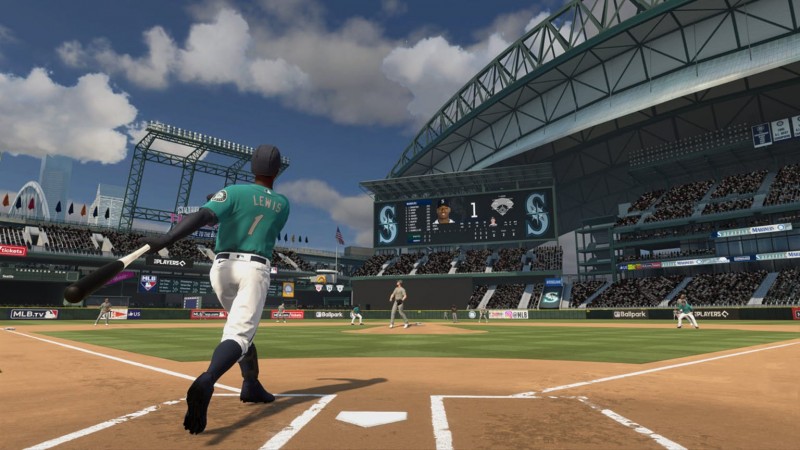