The Call of Duty League has been rife with controversy as of late, and somehow, Ian “Crimsix” Porter finds himself in the middle of it most of the time. This time, Crimsix is airing out the dirty laundry regarding former teammate Seth “Scump” Abner.

Crimsix recently appeared on Hector “H3CZ” Rodriguez’s Eavesdrop Podcast, where he spilled everything about his rift with Scump and Matt “FormaL” Piper. He claims that after OpTic Gaming lost to 100 Thieves in the 2019 CDL Championship, Scump texted FormaL, asking to team up with him for the 2020 league season. Scump did not include Crimsix in any of these discussions, which upset Crimsix greatly.

On the surface, this dispute seems a little silly since players move around all the time. Why would Crimsix take this so personally? It turns out that he and Scump were incredibly close. In fact, Scump was going to be the best man at his wedding before this incident happened.

Crimsix eventually moved on to the Dallas Empire, which won the CDL Championship for 2020. However, he hasn’t forgotten the hurt caused by Scump making future plans without even letting him know. “I just find it funny that Seth brags about texting FormaL right after we lost, because I was thinking, like, why didn’t you let me know two months earlier?” he explained to H3CZ. 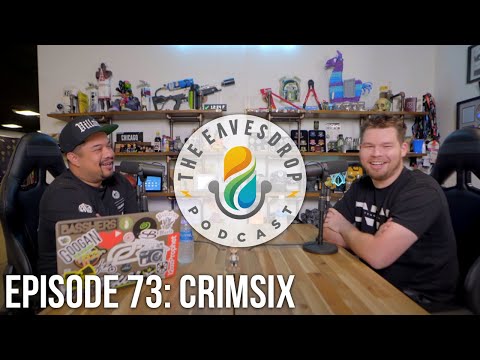 Considering Scump has always fired back against Crimsix in the past, we’ll surely hear something from him very soon.

Just the other week, Crimsix went on the offensive against the Toronto Ultra with Brack’s accusations about the organization not paying him. The Ultra have, of course, denied these claims, but neither Crimsix nor the community will have it. When H3CZ asked him about why he inserted himself into the controversy, Crimsix explained that he didn’t want to let the Toronto Ultra hide this ugly and inconvenient truth. He claimed that the Ultra needs to and should be held accountable for what they did (or didn’t do) to Brack.

Teams To Watch At Call Of Duty League’s Atlanta Weekend

Call of Duty Pumpkin Punisher not unlocking? Warzone devs have a fix for the blueprint
PC