According to a release, the Elite Series will feature multiple esports leagues in the Benelux region. The titles selected include League of Legends, Rainbow Six Siege, Rocket League and CS:GO, with a prize pool in excess of €75,000 (~£63,370). 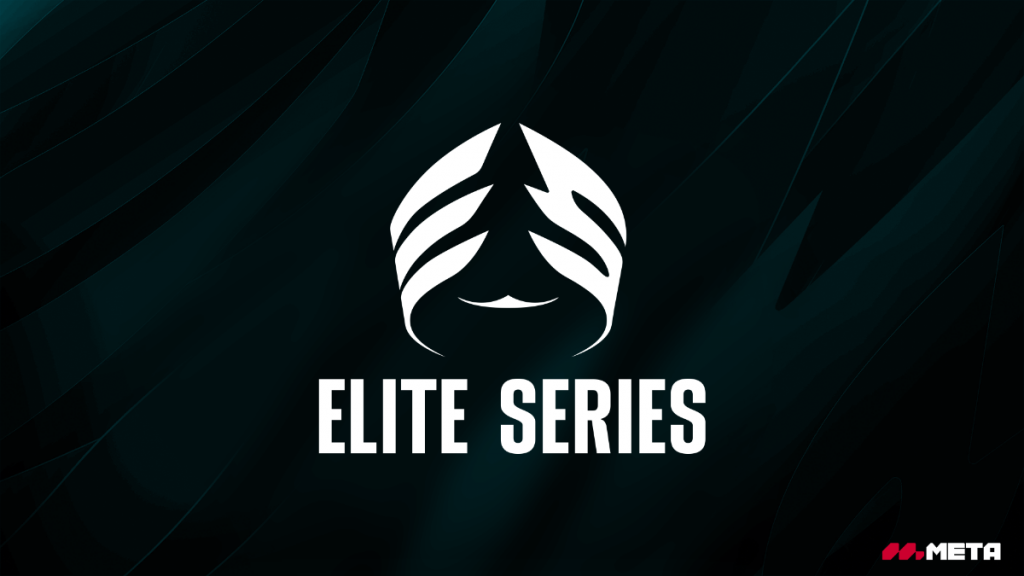 The new series will be open to esports teams from the Benelux region (Belgium, Netherlands and Luxembourg) and will start in January 2022. The first competition to commence will be Elite Series: League of Legends, which is set to be a part of Riot Games’ official European Regional Leagues.

META has already operated a number of esports leagues in the region, such as the Dutch League and Belgian League. Moreover, the agency operates esports websites and organises events in the region whilst also being a service provider for a number of brands.

Moritz van der Lugt, Elite Series Lead at META, commented: “Our intention with the Elite Series is to provide a playing field for the best that the Benelux has to offer in terms of esports, across a range of games. Whether you are interested in LoL, CSGO, Rocket League or Rainbow Six, we have the competition for you, either to play in or to watch.

“We have lots of other things planned, from an expansion of games to more content and activities, so the Elite Series is not the end, but just the next step in the region’s esports (r)evolution.”

Alongside its main series of events, META also announced that the company will host Tours and Cups. These competitions are aimed to allow teams to get into higher tiers of the Elite Series.

Esports Insider says: As the largest esports company in the Benelux, META’s plan to bolster the region is admirable. It’ll be interesting to see how the Elite Series is received and whether this investment will result in greater viewership numbers and commercial opportunities.