Electronic Arts has issued a lifetime ban on an eighteen-year-old male for racist slurs against Ian Wright.

Ian Wright may not have gained the justice that he desired from the court system — but Electronic Arts may have given him some rectitude for the verbal abuse he suffered.

A judge opted not to impose a criminal conviction against Patrick O’Brien. In May of 2020 O’Brien sent 20 extremely racist messages to the Arsenal legend on Instagram. The onslaught came as a result of O’Brien’s own poor play in the football simulation game FIFA Ultimate Team. Amongst the inflammatory messages was a death threat. Something Ian Wright thought deserved a criminal conviction.

O’Brien had used Ian Wright’s Icon Card in a game, and then lost a FIFA Ultimate Team match. This prompted him to post the messages to Wright’s Instagram. 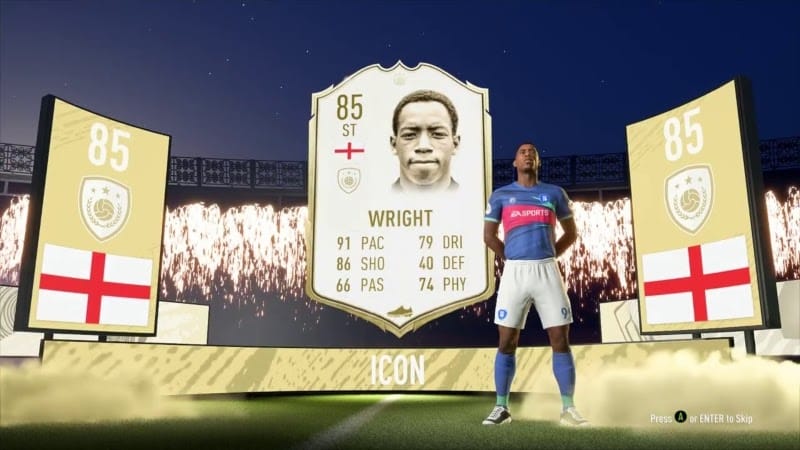 During the hearing, Sergeant Eoin Donovan described the racial insults to the court as “beginning with N- and C-.” He also testifies that O’Brien issued the following death threat: “If I see you I will put you on your deathbed.”

David Jackson, VP Brand EA Sports FIFA, expressed support for Wright saying that he was part of the EA Sports family and EA Sports “hugely value(s) his partnership and support.”

Such protection against online bullying as issued by Electronic Arts is laudable, but what if the persons affected did not have the same stature as Ian Wright? Or what if he was not viewed as a company asset?

We hope that companies would take it into hand to disallow the use of their products by people who use it to spew out not only racist but all kinds of online abuse.

Dota 2: Broadcast Talent Announced For The ONE Esports Singapore Major

We’ll be taking a look at the all-star cast delivering commentary, analysis and hosting for

Rising star 23savage has finally found a home with T1. T1 had its fans wondering

Some positive news and opportunities for the North American Counterstrike scene. Challengermode will host the

A format has been chosen for the first Masters tournament in the European, CIS and

Equinox Releases Three Players, No Announcement Made by The Organization

FIFA: The ePL second season and interview with Dan Hilliard

Premier League Teams Use Esports to Increase Their Popularity

Fortress Esports CEO on Competing for Friday Night in Melbourne