As a result, the two parties will collaborate to provide esports experiences to underprivileged schools and communities in Georgia alongside the Georgia Scholastic Esports Foundation (GSEF). 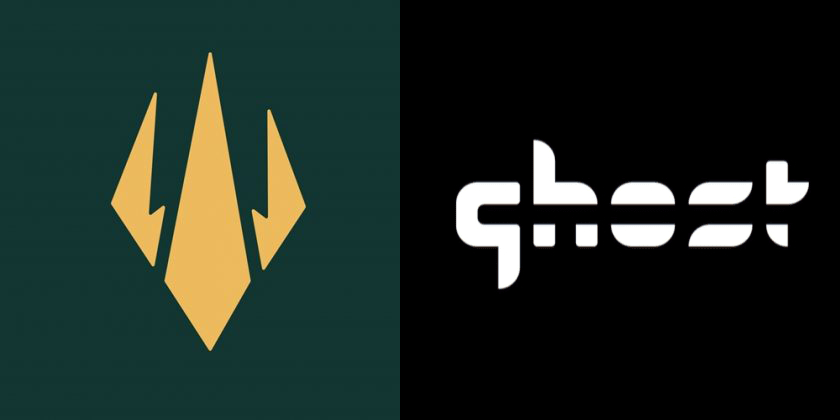 The organisation will host a range of career development opportunities for students with esports players and coaches. Moreover, GenE will host national and state-level tournaments in Rocket League.

Stewart Tanner, Head of Partnerships at Ghost Gaming, spoke on the deal in a release: “We want to provide structure and support for youth in Georgia who have a passion for gaming. We chose to align with Generation Esports and the Georgia Scholastic Esports Foundation since together we can provide organised in-school esports competition and curriculum with a focus on accessibility, inclusion, and positive student outcomes.”

The initiative will commence in the Autumn with a pilot invitational tournament for Forsyth County middle schools. By Spring 2022, tournaments will be open to all middle schools in Georgia.

Mason Mullenioux, CEO of Generation Esports, also commented: “Scholastic esports is a nascent but huge opportunity with over 40 million youth gamers in the United States. When we enter a new state, we look to partner with the leading professional esports team in that market and Ghost is hands-down the leader in Georgia and the southeast.

“I’m excited that this partnership will allow more students to interact with and learn from Ghost Gaming professionals.”

Esports Insider says: As Generation Esports looks to expand across more areas of the United States, partnering with Ghost Gaming to make esports more accessible for communities in Atlanta is a smart move.