At their height, Griffin represented the best in the world. But underneath, the team exemplified a longstanding, messy underbelly of pro League. 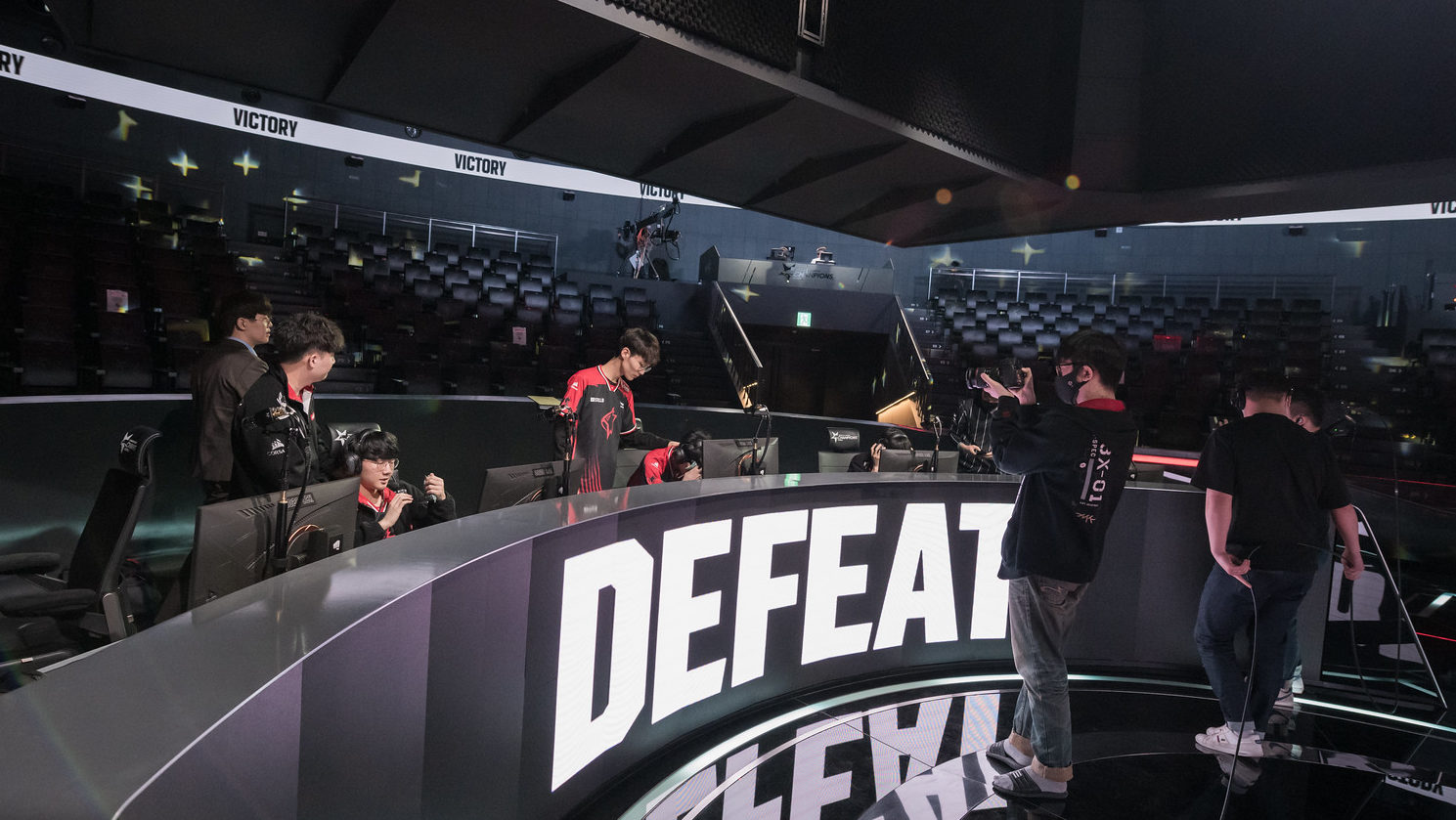 As members of Griffin surrounded Lee “Tarzan” Seung-yong, the 20-year-old jungler struggled to hold back tears. The past two days of the League Champions Korea Promotion Tournament had been some of the lowest for the South Korean team. Few seemed to feel it as hard as Tarzan, one the team’s first veteran players. As he packed up his backpack to head off stage, it looked as if Tarzan realized it was over.

He’d been with Griffin since close to the beginning, leading the team’s rise out of a band of five players into one of the most dominant League teams in South Korea, culminating in a run at the 2019 World Championship title that ended in quarterfinals. But here, less than six months later, Tarzan sat defeated on the LCK stage after losing the most important game of his career. With this defeat to SANDBOX Gaming, Griffin would no longer compete in the LCK.

Griffin once represented a new era of South Korean League of Legends, a five-man band of young talent looking to return the region to its former glory. On stage, Griffin looked as stellar as SK Telecom T1, the winningest team in League history.

But behind the scenes, the organization’s business was splintered into factions—and it wasn’t long before those issues became public. On Jan. 5, Griffin closed its doors, just more than a year after their world championship bout. The organization’s fall was as quick as its rise and came about through a toxic mixture of mismanagement and manipulation that’s shaken South Korean esports and its culture at its core.

This is the story of how Griffin collapsed.

Griffin spawned out of a small amateur team known as NOT BAD, who a month later paired up with former CJ Entus StarCraft: Brood War head coach Cho Gyu-nam and changed their name. Cho helped fund the team as needed and would serve as the team’s top executive. His experience of manning an entire organization, though, was questionable.

For the majority of 2017, the team were among the worst in the Korean Challenger league, but their breakout moment came during the 2017 KeSPA Cup. The relatively unknown amateur roster took a series win over one pro team, Afreeca Freecs, and put up a fight against another, SK Telecom T1.

The KeSPA Cup bout gained the team notoriety and led to a rapid ascendency in the Challenger Series the following year. Eventually, the team qualified to the LCK in April 2018 and quickly became a threat to the league’s top brass. Within 18 months of qualifying for the LCK that April, Griffin qualified for the World Championship and entered the tournament as one of the favorites to win the Summoner’s Cup.

Cracks were beginning to show in Griffin’s picture-perfect exteriors, however. The young team lacked organizational structure and the power balance in the organization was skewed heavily towards Cho and coach Kim “cvMax” Dae-ho. The two created a team environment dominated by fear, use aggressive management tactics and outright threats to control players.

It all started to unravel after Cho fired cvMax just before the 2019 World Championship and the two then publicly aired their grievances. In a series of livestreams during Worlds, cvMax opened a window into Griffin’s complicated culture and the toxic relationship between him and Cho.

In one instance, CvMax alleged, Cho threatened and intimidated a minor—Seo “Kanavi” Jin-hyeok—into signing an unfair and exploitative loan contract.

But not long after cvMax came forward with his allegations, multiple Griffin players stepped forward to defend Cho. They said cvMax had abused them. Three Griffin players—Sword, Tarzan, and Rather— and coach Byun “Chaos” Young-sub detailed the abuse in an interview with Inven Global after their exit from Worlds.

“On February 9 [2019], during feedback, [cvMax] held me by the collar and shook me aggressively,” Sword said. “After that, he called me to his room and said, ‘I’m not sorry to you at all. You earned all of this. Do you know what you did wrong?’” 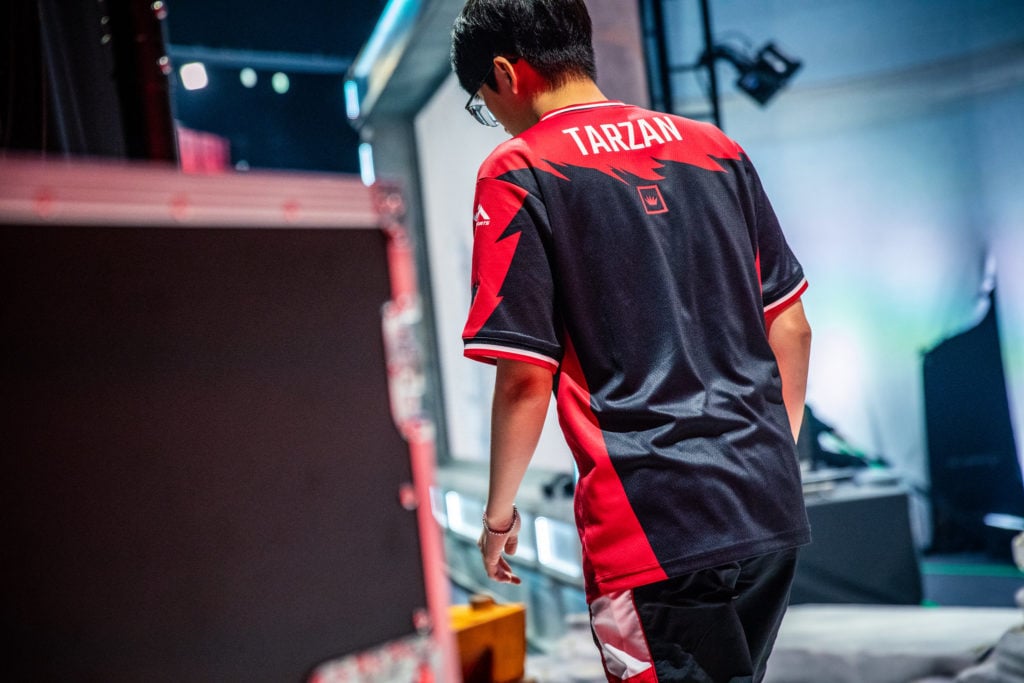 In response to both allegations, Riot and KeSPA launched an investigation on Oct. 17, 2019. Griffin’s parent company Still8—who acquired the organization a year earlier—opened its own investigation. Then, Cho resigned on Nov. 12, 2019.

Griffin and Still8 were fully cooperative with the investigation, a Riot Games source told Dot Esports. What became clear during that investigation though, according to the Riot source, was just how much power Cho had. Cho ran all day-to-day operations for Griffin, without much input from Still8 in his decisions. Similarly, cvMax, a former player himself, had significant, often unchecked oversight of the team.

Soon the conflict, which at first seemed limited to the insular world of esports, drew the attention of national lawmakers. National Assembly members criticized Riot and KeSPA for suspending cvMax, labeling him a whistleblower, and made their own moves in government to attempt to hold all parties accountable.

A League of Legends team found itself in the eye of a storm as systemic issues of power within Korean esports began to unravel. Griffin had finally achieved the international notoriety that every League organization longs for, and it had cost them everything.

As the chaos continued, South Korean media organizations published Griffin’s player contracts, drawing further ire from the public and lawmakers. Soon, one of the best teams in the world lost nearly all of their players.

Other teams in the LCK and abroad gave these players a second chance after they were free from the vice of Griffin’s senior leadership.

Citing faithfulness to his old coach in interviews, Chovy followed cvMax to join DRX, his new team. In the process, Chovy turned down a $3-million deal to move to the United States and play for Evil Geniuses, according to sources familiar with that offer. Top laner Doran also joined DRX.

Nearly all the other members of Griffin, except Sword, Tarzan, Rather, and AD carry Viper, moved on to other teams. It seemed as though this would be the end of the Griffin saga—a story that Korean esports would likely choose to omit from its history books.

While the team’s visibility after their Spring 2020 relegation from the LCK diminished, the organization continued to compete again in Challengers Korea. When franchising applications opened for the LCK in May 2020, Griffin did not apply. Even if they did, one source with knowledge of the application process said, they would not have been accepted.

In December 2019, Sword filed a criminal complaint against cvMax, alleging that the coach shook him by the collar of his shirt in a tense post-practice situation. Trial for that lawsuit continued throughout 2020 and in a series of translated court hearings by Inven Global, Sword reaffirmed under oath his testimony that cvMax assaulted him in February 2019.

One anonymous witness, only identified as a coach, said in one hearing that he had witnessed cvMax’s abuse of Sword, as well as similar behavior towards other players. Another anonymous witness, who was a player, said he also saw cvMax grab Sword by the collar and shake him, and that he too had experienced similar abusive behavior by cvMax.

That court case is still ongoing, but cvMax will not be coaching this Spring. The South Korean Esports Fairness Commission, which Riot tasked to review its initial investigation, levied a five-month suspension against him in December. While the commission said the outcome of the court case will not extend or shorten the suspension, it concluded that the incident Sword alleged is true. CvMax will not be coaching DRX until at least the end of 2021.

“CvMax not only violated the human rights of a player by assaulting and using violent language, but he damaged the image of integrity and fair play that esports should have as well as violating the responsibilities as a leader,” the commission said to Inven in a statement. “The commission decided that the incident had negative effects on the trust the public has on esports.”

With the LCK moving into a new era, Griffin’s time in esports is over. Their story is ultimately one that at its core is a part of what makes esports great—the ability for anyone to participate—but also what has provided a runway for abuse countless times over the last decade.

It’s not the first time esports has seen a story of unmitigated power in the hands of inexperienced managers unfold like this. In early 2015, in the European LCS, a MeetYourMakers senior manager threatened mid laner Kori to take his mother’s house if he voided his contract. It was a watershed moment for professional League because it illustrated the unchecked power individual team executives had over young players without much business or professional experience. While franchising across the world has stomped out many bad actors, Griffin showed that bad behavior can not only fester in the pros, but reach the top of the world, too.

Griffin symbolized the best and worst of League of Legends at a time before ownership groups regularly became backed by multi-millionaires and billionaires. League has grown from the humble beginnings of these five-man, bootstrap teams, like the ROX Tigers, Enemy, and others, to multi-million dollar organizations we now see today. A franchising model pioneered by the LPL in 2017 is now standard across the world, with the LCK being last in line to adopt it beginning this season.

This increase in funding and professionalism has largely mitigated some of the frequency of this type of abuse. But Griffin’s story is a reminder that success in the game, at least, is far from a sure sign that deep troubles don’t lie beneath.

Crazy strategy works to perfection in the Gulag of Call of Duty: Warzone 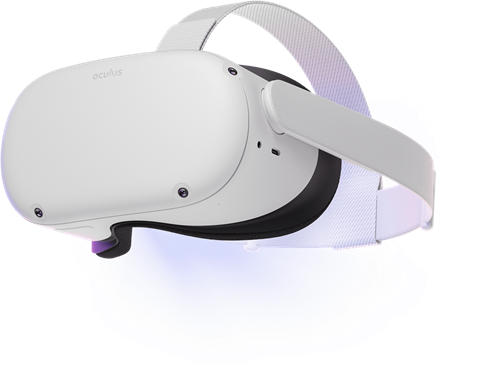 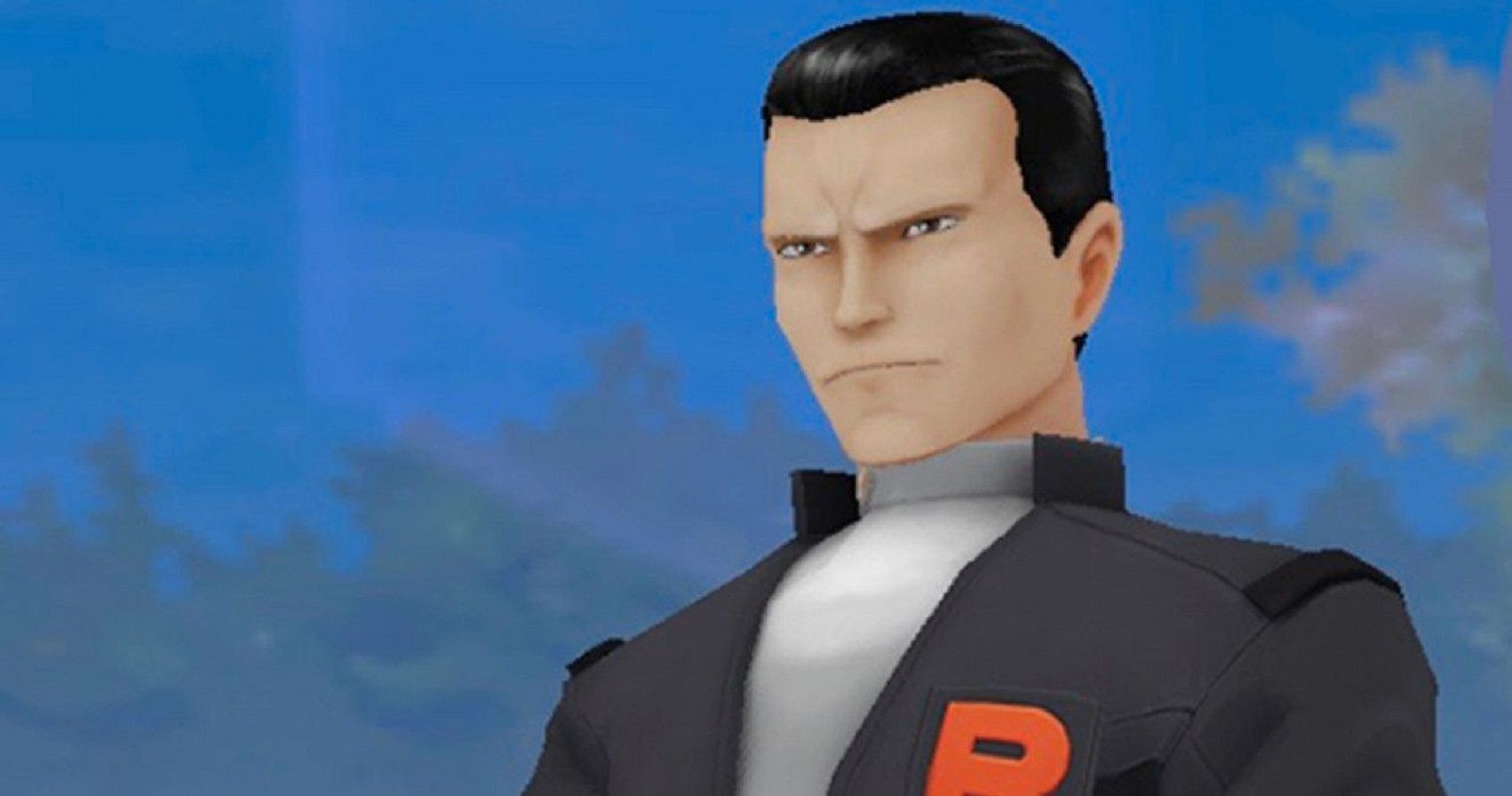