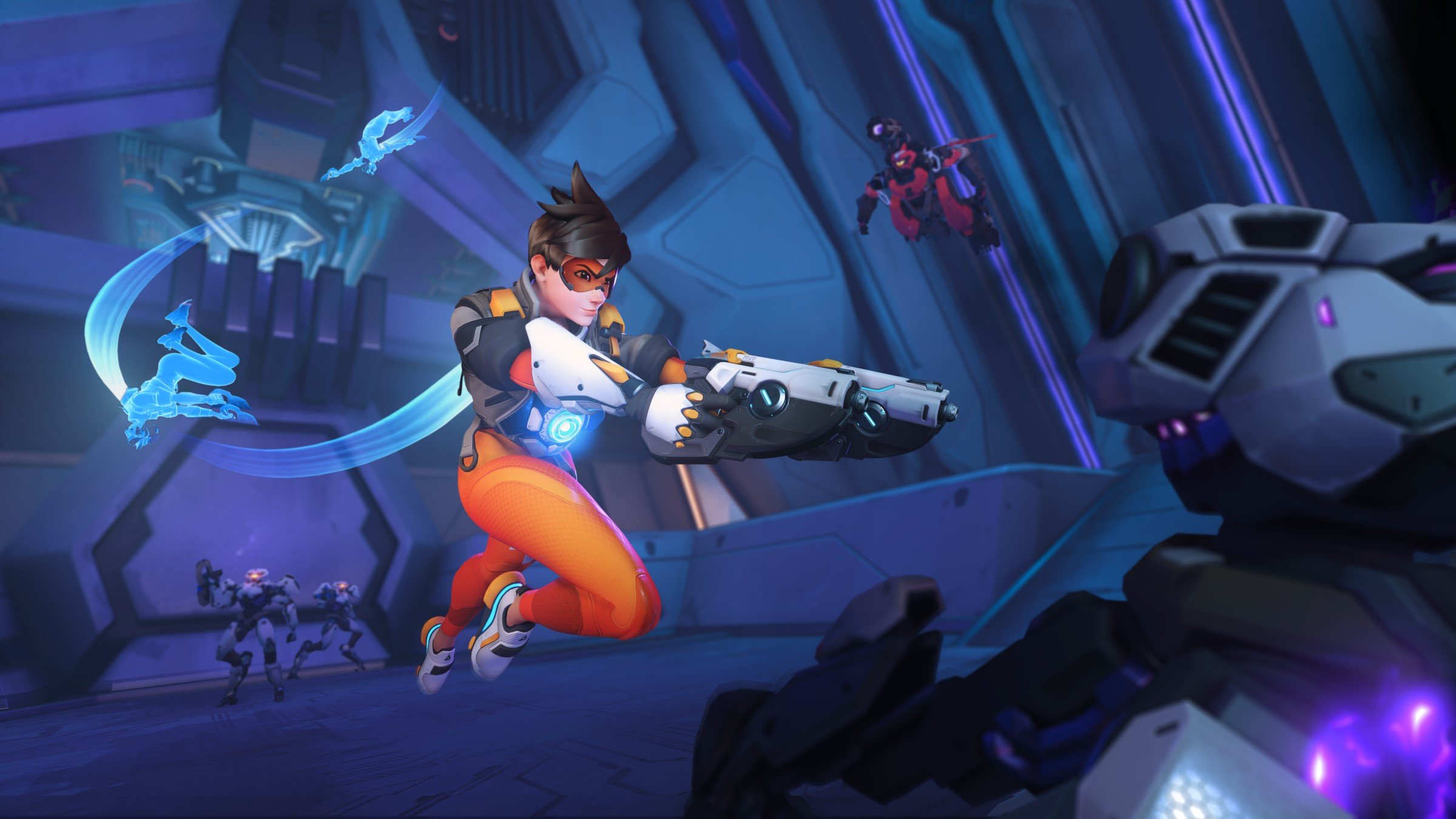 Many Overwatch players were looking forward to hopping into competitive season 27 over the weekend, but season 26 will stay put for a few more days.

Season 27 was set to start on March 4 at approximately 12pm CT. Shortly after the start time, players started receiving an error when trying to join competitive mode. The competitive card, found on Overwatch‘s home page, displayed a zero instead of the season number.

For over three hours on March 4, players were not able to join competitive mode games whatsoever. Multiple Overwatch developers said the issue was being analyzed on their end.

At approximately 4pm CT, community manager Josh Nash posted an update on the Blizzard Entertainment forums, saying competitive season 26 would be extended until March 9, likely around 1pm CT. This fix will allow players to enjoy competitive mode games as the developer team fixes the issues with season 27.

Nash warned players that some hiccups were to be expected over the weekend. The competitive mode card will always state that the “season ends in less than a minute” though the new season is expected to begin on March 9.

Players will not earn any additional end-of-season rewards if they have already logged in on March 4. For example, all players receive competitive point rewards based on their placement at the end of the season. Additional points will not be given since the season has already technically ended.

Overwatch players who have not yet earned their end-of-season rewards will receive them on March 9 after the season switches over. Players in the Top 500 range will also not earn additional rewards if they have already collected them.

In a move that might upset those Top 500 grinders, the season 26 leaderboard has been “re-enabled and will reflect changes in ranks” as if the season hadn’t ended, according to the update post. Top players will have to continue playing ranked games to secure their positions on the leaderboard.