Increasing them is more “heavily weighted towards the negatives.” 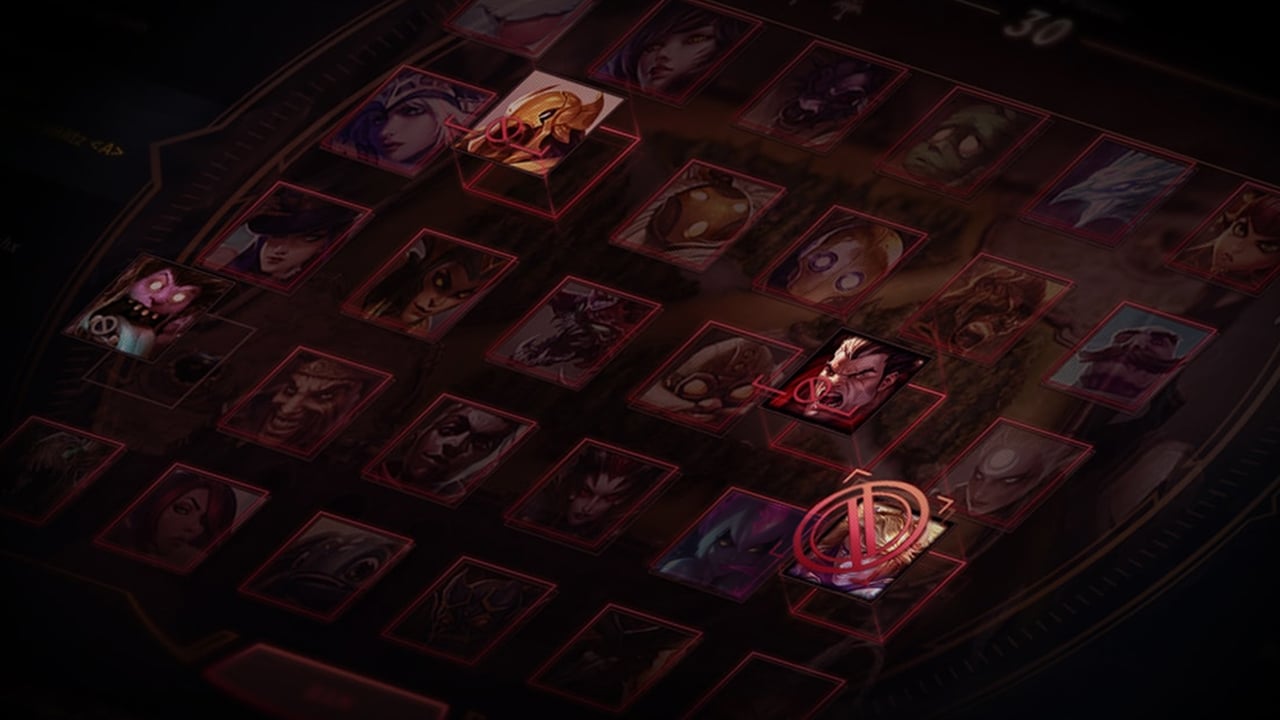 League of Legends‘ champion bans went from six to 10 in 2017. And it doesn’t seem like that’ll change anytime soon.

Gameplay design director Mark “Scruffy” Yetter discussed the champ-ban feature in today’s Ask Riot blog, breaking down the positives and negatives of increasing them. While devs may re-evaluate things in the future, it doesn’t seem like a ban increase is around the corner.

“Bans are a valuable way for every player to have a choice and some control over stopping a particularly bad matchup or champion that they believe is too strong,” Scruffy said. “When we look at the tradeoffs of going from 10 bans to say 20 (2 bans per person), it seems like we’d get more overall drawbacks than gains.”

Though having extra bans during champ select would give players more control over bad matchups and add more depth to the pregame, the bad seemingly outweighs the good.

An increased number of bans would create an even longer and more complex champion select, also increasing the potential for frustrating dodges. And while players would get to take out a champ that they feel is OP, there’s a higher risk of their own champ also getting banned. Inexperienced or new players would be hit hardest since their champ pool might be more limited.

As for the “disastrous edge cases,” 20 bans has the potential to completely ban out a position or champion class. If the entire lobby targeted assassins, for example, it’d be unhealthy for the state of the game. 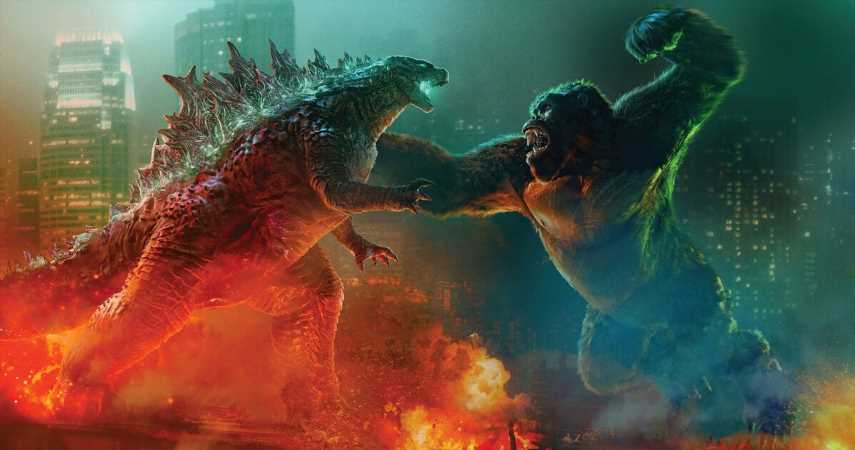