Increased SP and AS, along with dragon breath. 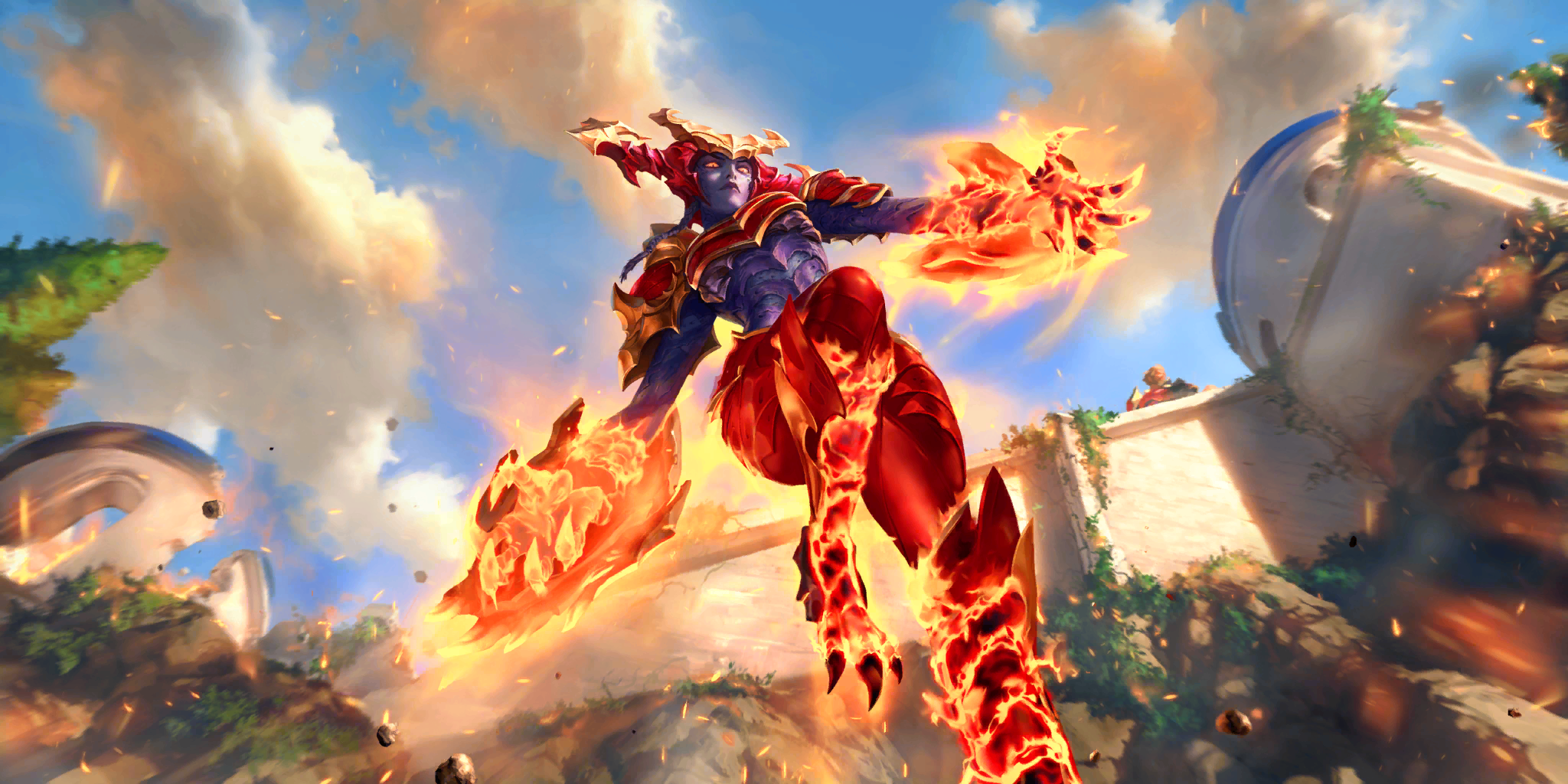 Riot Games revealed a total of seven Teamfight Tactics Dragonsoul champions and their skins today for the upcoming Set 4.5.

Riot teased the Dragonsoul and Fabled trait last week with an image of their trait icons. Releasing on Jan. 21, Set 4.5 of TFT will contain 20 new champions and six new traits within Fates. A clip of all the Dragonsoul champions and their skins were revealed today by Riot on Twitter as part of the TFT Set 4.5 spoiler countdown.

The Dragonsoul trait is one of the six new traits being added to Fates within Set 4.5. The champions within Dragonsoul can “empower champions with a very powerful buff that gives them stats and has them shoot a powerful dragon breath attack,” according to the Twitter post.

Riot hasn’t officially released any other details regarding the Dragonsoul trait champions, but a Reddit leak from last week provides more insight into who the champs are—and what the trait stats are. The unconfirmed Dragonsoul champions are Tristana (one-cost), Brand (one-cost), Braum (two-cost), Shyvana (three-cost), Olaf (four-cost), Aurelion Sol (four-cost), and Swain (five-cost).

Trait stats were also included in the leak for three, six, and nine Dragonsoul champions.

Set 4.5 of TFT Fates is scheduled to release on Jan. 21. New traits and champions should be uploaded to PBE on Jan. 6 with Patch 11.1.

All six teams for the LEC playoffs are decided 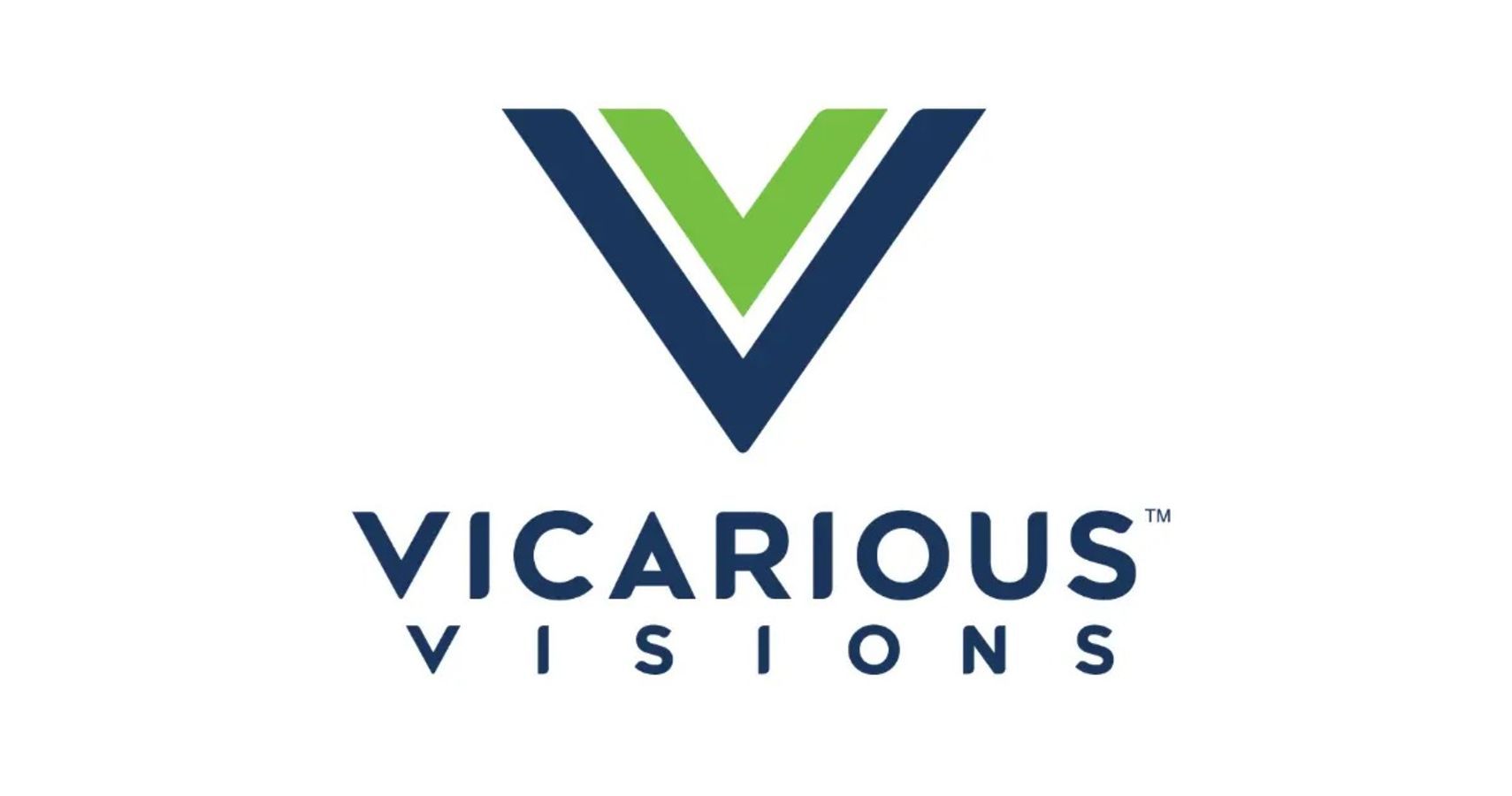 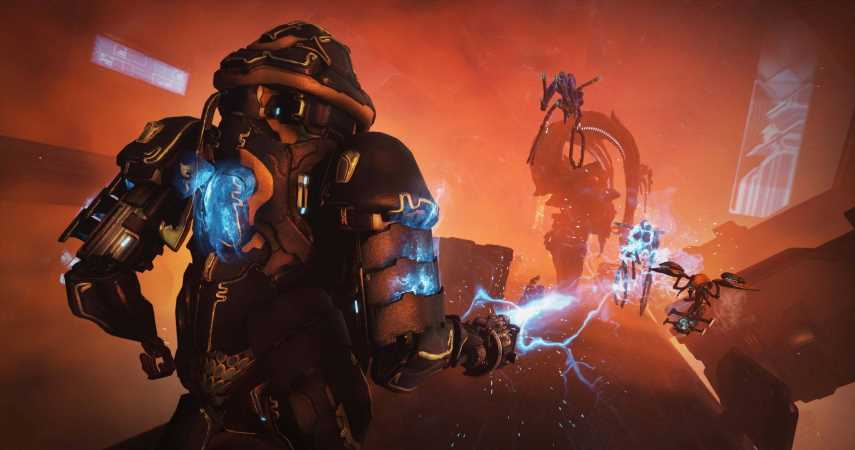 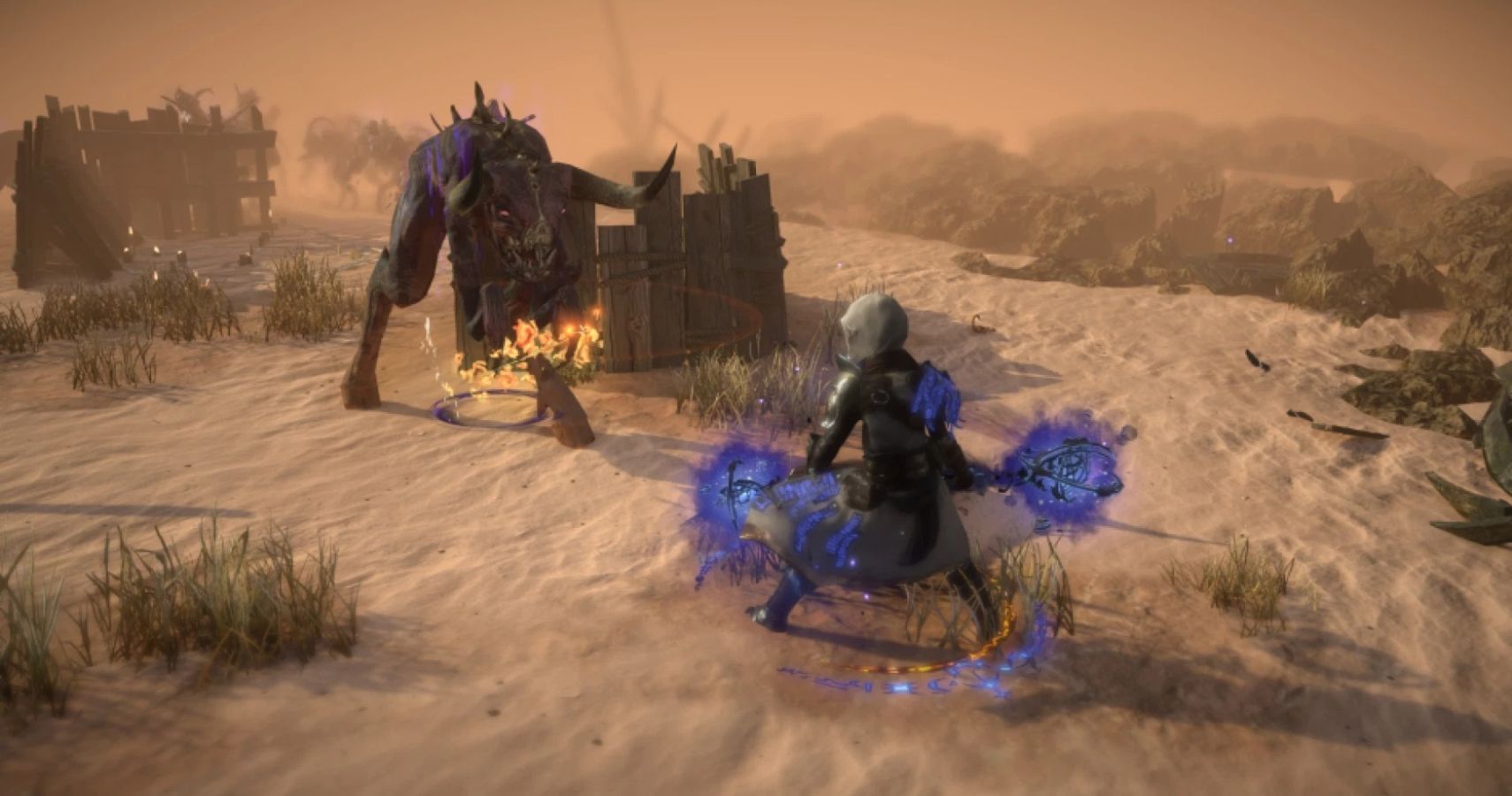