Both StarLadder and ImbaTV have extensive histories hosting Dota Pro Circuit events. Together, the tournament organizers have hosted three Minors under the StarLadder i-League Invitational name, and two StarLadder ImbaTV Dota 2 Minor Seasons. This event marks the third Dota 2 Minor Season and StarLadder’s sixth DPC Minor. The two hosted the Chongqing Major in 2019, and ImbaTV has contributed to the Bucharest Major, the Kuala Lumpur Major, and the Bucharest Minor.

The two groups will compete in a best-of-three GSL format, with the top two teams advancing to the play-offs, while the bottom two are eliminated. The play-offs will be played in a best-of-three double elimination format, with a best-of-five final. The winners will be crowned Minor champions, and will receive the $72,000 grand prize along with 140 Dota Pro Circuit points. The winners will also earn the final qualifying slot in the following ESL One Los Angeles Major. 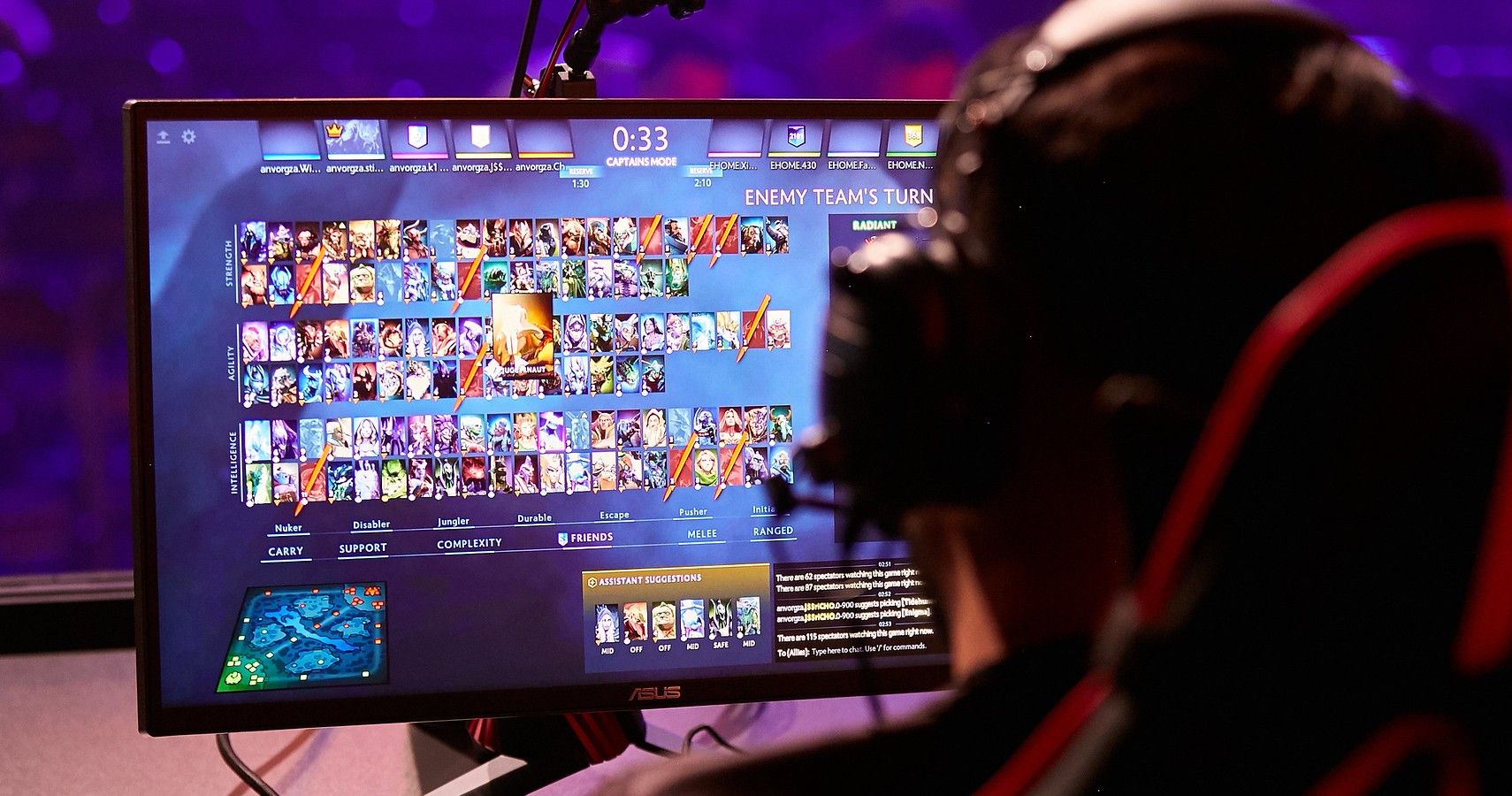 The StarLadder ImbaTV Minor will be the third of five total Minors to be played throughout the 2019-20 Dota Pro Circuit season. The event follows DreamLeague Season 13: The Leipzig Major and its preceding WePlay! Bukovel Minor. TNC Predator came out victorious at the first Major of the season, while the Leipzig Major has not yet found its champion. The StarLadder ImbaTV Minor will feed into the ESL One Los Angeles Major, which offers a $1,000,000 prize pool and 15,000 Dota Pro Circuit points.

The StarLadder ImbaTV Minor will begin on March 5th in Kiev, Ukraine. The ESL One Los Angeles Major is scheduled to start on March 15th.