After having a taste of the league before, these Overwatch League players are coming back. The New York Excelsior have signed Korean main tank Gyeong-mu “Yakpung” Jo and off-tank Dong-wook “BiaNcA” Kim. Yakpung played for the Toronto Defiant in the past, and Bianca played for New York last season. For Yakpung, after some great performances in contenders since his departure from Toronto, he was a sought after tank. Plus, with Bianca performing well, getting picked up again was a small surprise for NYXL fans.

Originally, Yakpung grew to popularity by playing for Korean contenders team O2 Ardeont. After a surprise run to the finals of the 2018 Season 1 finals, the team was sought after by new franchises. In the second season of the Overwatch League, the Toronto Defiant picked Yakpung up, along with some of his teammates. However, for Toronto, Yakpung never seemed to gel well with the team and coaching. The team had a great start with Yakpung at the helm, but fell to the bottom of the league at the end. Yakpung was released with the rest of the team at the end of the season.

That was when he went back to Korean contenders and joined O2 Blast. After a little time, Yakpung was starting on the roster and helped lead them to a championship win early on in 2o20. After beating star team RunAway, it was clear Yakpung still was good enough for the Overwatch League. However, nobody got him mid-season mainly due to the pandemic. That just gave Yakpung more time to train, and despite a mediocre finish the next season, NYXL saw talent.

For Bianca, his history in Korean contenders was with MVP Space. While they never finished high in contenders, New York saw talent in him early on. They picked him up for their academy team, XL2. For that team, he started slow but helped them finish second in North America West in a 2019 season of contenders. While the team’s performance at the Gauntlet wasn’t amazing, Bianca still showed enough talent that after XL2 disbanded, the NYXL promoted Bianca to the main roster. In his play for NYXL over the past season, the team could never truly beat the best APAC teams. This led to his release at the end of the season, but it seems New York wants to give him another chance.

After their releases earlier this off-season, the team clearly wants to start fresh. Even though the only player from the original roster is Sung-hyeon “JJoNak” Bang, the team wants to continue to build around him. This means taking good Korean talent, and these first two signings have been rumored for a while. Yakpung makes sense, as he’s only improved since his Toronto Defiant times. With Bianca, it’s fair they’re giving him a second chance as he was one of the better players on last years roster. New York still hasn’t announced its DPS lineup, or who will pair alongside JJonak for 2021. However, it’s only a matter of time. 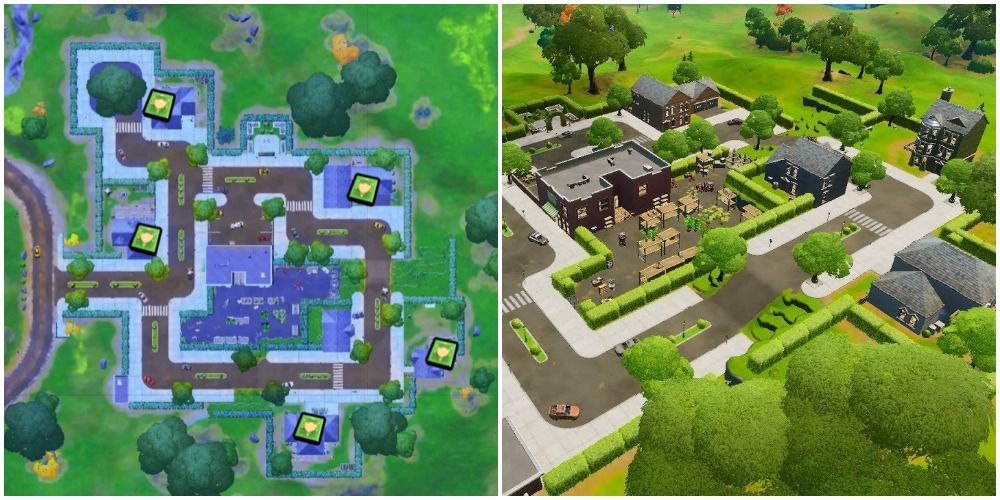