The stigma attached to in-app purchases has struck again, and this time, the online games platform Roblox is the culprit. One 11-year-old managed to accumulate a bill of over $3,000 by making more than 300 in-app purchases by way of her mother’s finances.

As reported by The Guardian, one individual from Cheshire, England wrote in to report their daughter’s digital spending spree. It was explained that while their wife was in the hospital recovering from an operation, their daughter was left unmonitored whilst playing on the online game platform. Their daughter proceeded to make around 48 separate in-app purchases over the course of five days, resulting in a bill that set the parents back £2,400 (approximately $3,335).

The parent expected Roblox, Apple, and PayPal to hit back with the suggestion of tighter supervision, and the companies stuck by all refund policies. It was explained how their wife usually monitors any purchases made by way of PayPal emails, however, due to the aforementioned circumstances, this was not an option. After Anna Tims from The Guardian reached out to Apple about the unfortunate event, the company agreed to refund the parents £759.93 (approximately $1056.45). Apple disputed the remaining amount stating that the bill exceeded the amount that had been spent since the account went live. 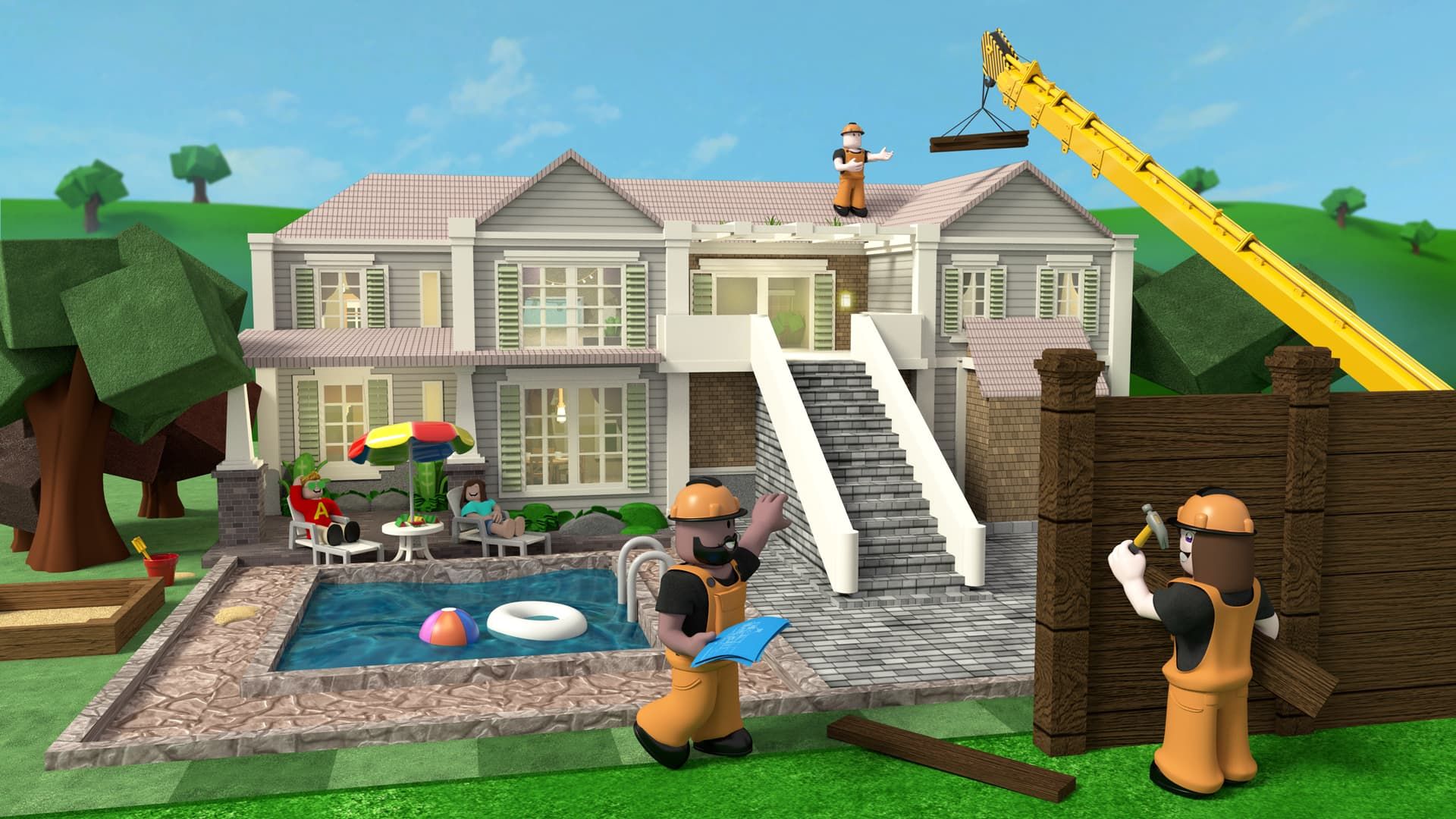 In addition, the parent asked at what point these companies flag unusual activity, as this extraordinary amount of expenditure was surely uncommon for this account. Roblox commented how it is driven to make it “very difficult” for children to proceed with in-app purchases, by not storing payment details. However, if those details are stored in third-party companies – in this case, Apple and PayPal – then Roblox is unable to consider a refund. Apple also offered the option for parents to set up various controls that prevent these kinds of purchases, and a password is also recommended as a safeguard.

Roblox has a user database of over 164 million users, with more than 50% of that clientele being children under 16. As the platform prepares to go public on March 10, founders David Baszucki and Erik Cassel hope that this move will encourage older players to join.

Next: Hey, New York Times, Leave Those Kids (And Their Video Games) Alone 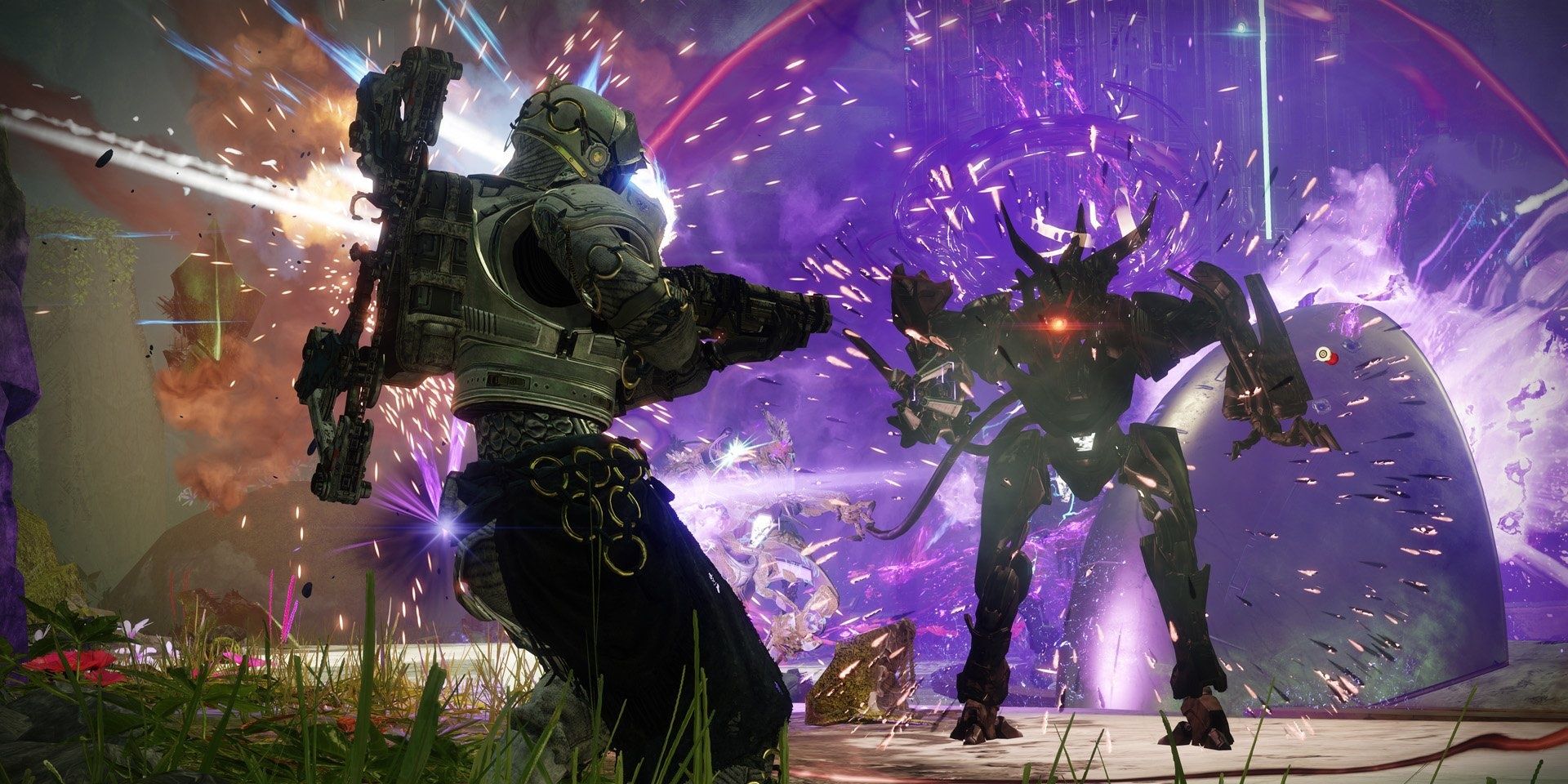