Loot boxes in video games have been an issue for a number of years now as various governing bodies and lawmakers around the world attempt to determine how exactly they should be handled. Whether they are technically a form of gambling and if they should be more closely monitored, or perhaps banned entirely. While there is still no blanket solution when it comes to better handling loot boxes, a new report labeling them exploitative and suggesting how they should be approached moving forward has been backed by 20 consumer groups in 18 different countries.

The report has been put together by The Norweigan Consumer Council, reports GamesIndustry.biz. It hones in on games like FIFA 22, a title that has continually been at the forefront when it comes to loot box discussions, and Raid: Shadow Legends. It uses them as case studies showing how loot boxes “exploit cognitive or behavioural biases to incentivise spending”.

That comment, in particular, is part of one of the leading points in the report, claiming loot boxes incorporate a “deceptive design” with the intention of enticing people to spend more money. Advertising the possible rewards, but not being entirely transparent regarding the odds and the algorithms used to determine what might be inside round out the explanation as to why loot boxes are designed to deceive. 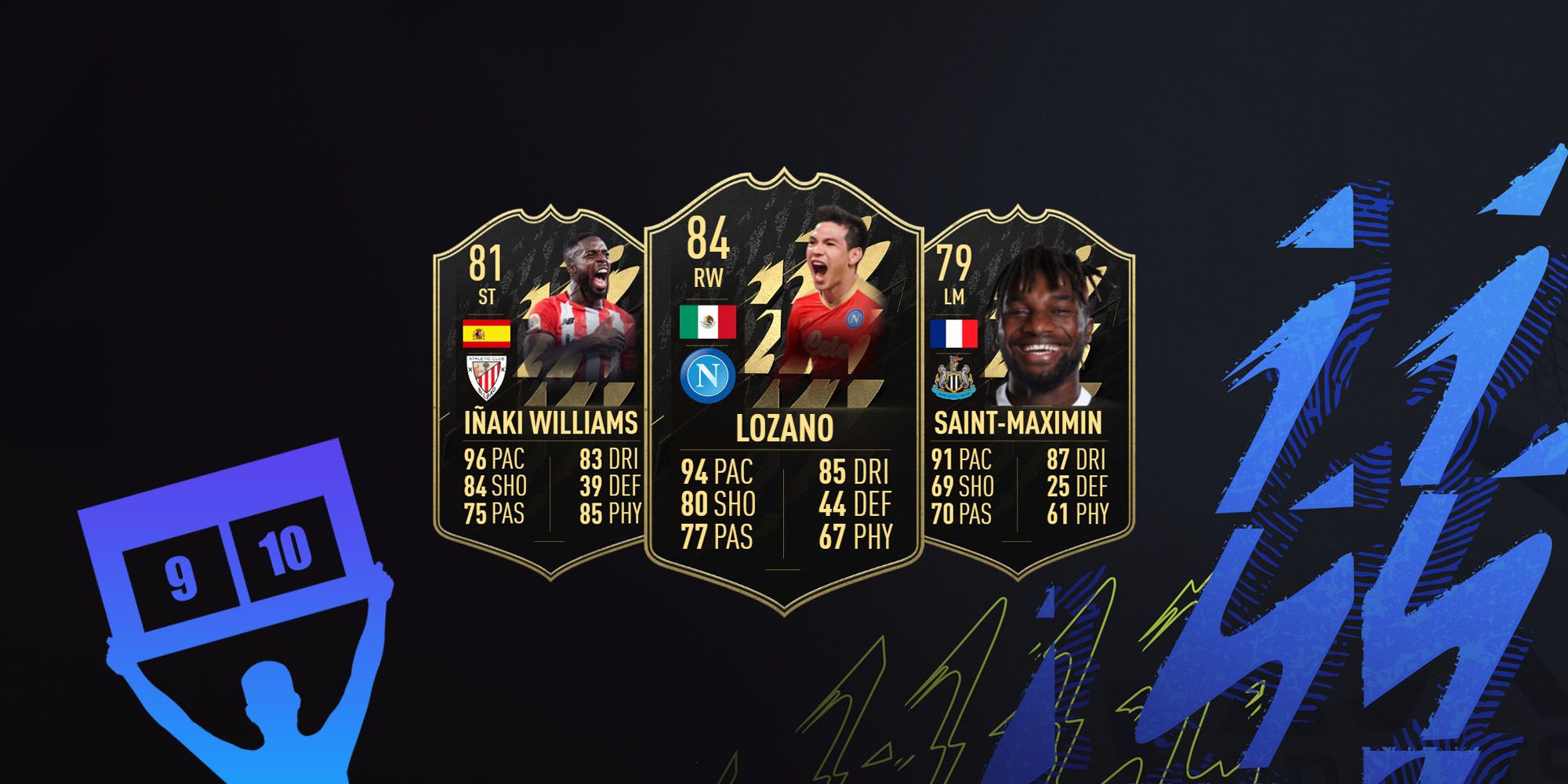 The report doesn't simply highlight all the problems and call for an immediate ban on loot boxes in all games. It lists areas in which the practice can be improved, starting with the loss of their deceptive design. Other points include denoting in-game purchases in real-world currency. That way people can see and better keep track of what they're actually spending. It also suggests removing them from games aimed at minors. Should the report be followed, and the suggested remedies don't have the desired effect, then it proposes paid loot boxes be removed from any and all games.

Publishers or games that currently use loot boxes, and make a lot of money from them, will be combing through this report very carefully. EA higher-ups may already be working on an argument against the imminent claim FIFA, soon-to-be EA Sports FC, is targeted at minors. The studio has been at the center of the loot box saga from the very beginning and has already tried to shoo the wolves from its door by claiming its games' loot boxes aren't loot boxes at all, they're surprise mechanics.

How To Change Your Uniform In Pokemon Sword & Shield