It takes real dedication and heart to make a city feel convincing in a video game. So much goes into the design! NPCs have to walk around you, usually at the pace of a slug or the speed of Usain Bolt (there's no in-between). There need to be local shops for you to buy and sell goods and maybe break all the shopkeeper's pots. Side-quests have to be front-and-centre, obvious as the sun, even though you won't pick them up, as you've got too many already.

But, do you ever wonder if the designers are sacrificing livability for aesthetics? Or if they're making a town so terrible that it doesn't make sense anymore? I know I do. 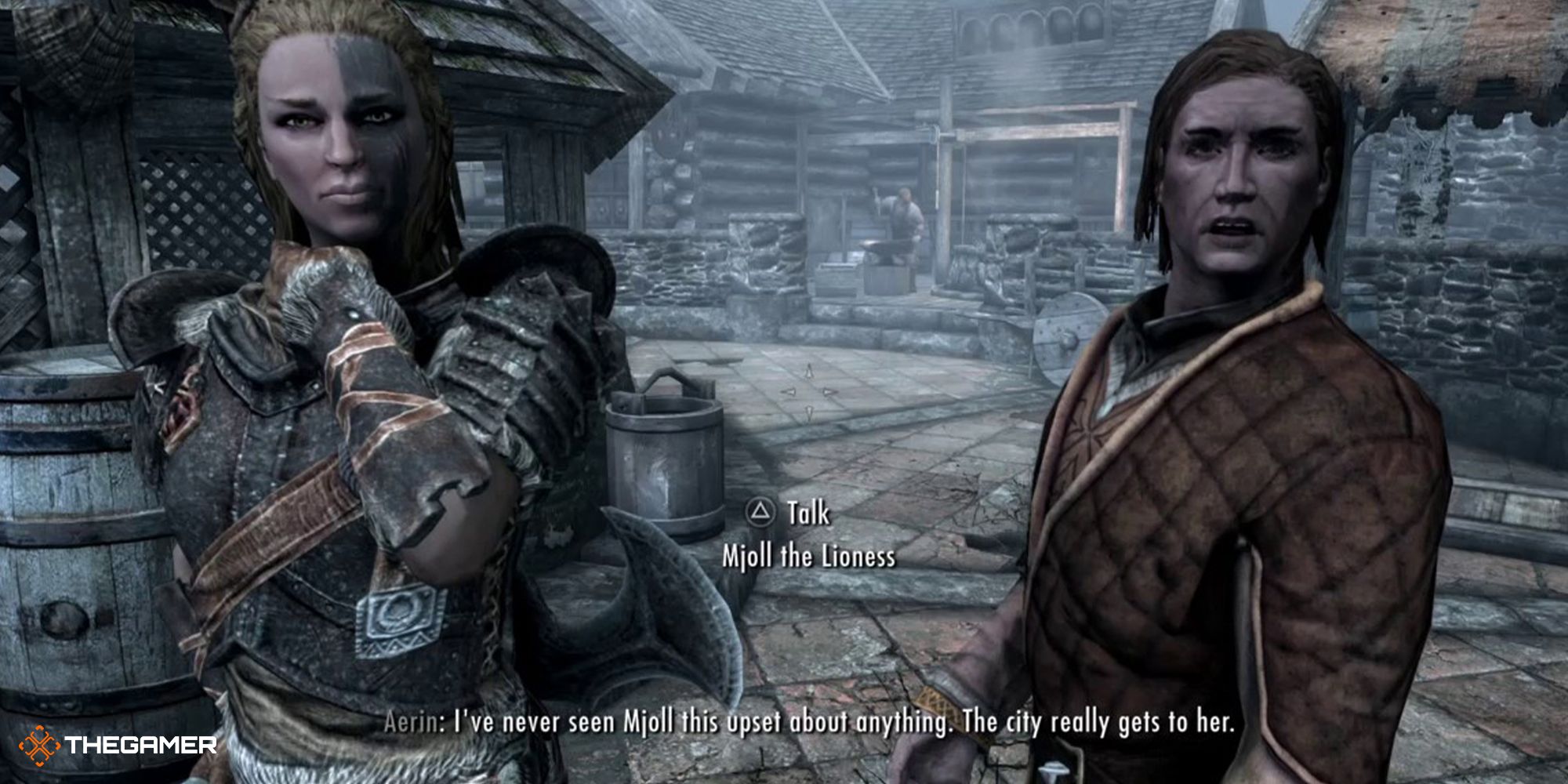 Let's get an obvious choice out of the way first. Riften is dirty. It's gross. There are thieves around every corner and, wherever there aren't thieves, there are drunk bridesmaids and belligerent groomsmen because, for some reason, this is where everyone decides to get married. 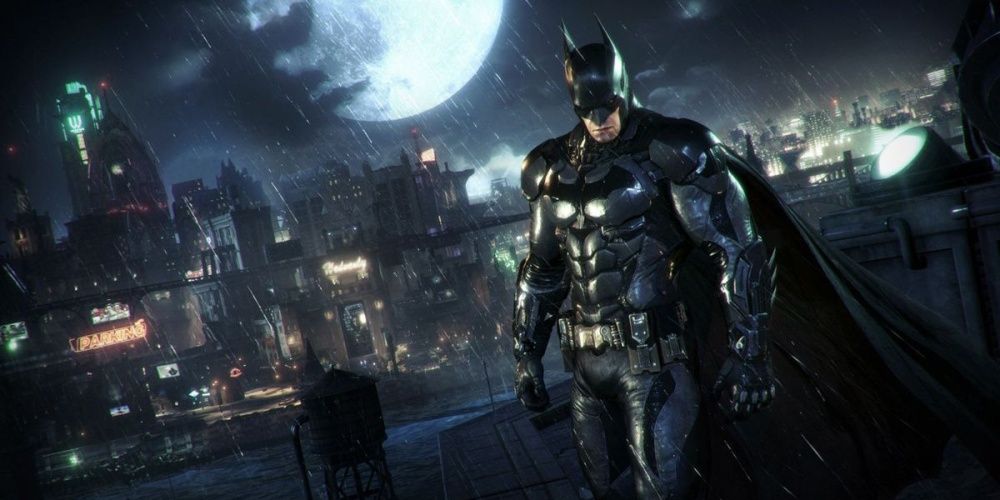 Gotham City makes for an ideal setting for video games, television, movies, and comics because it provides the broody protagonist, Batman, with something to do and an intense backdrop with metaphors stacked in thick layers – just like onions. And Shrek. The city is a complex moral reflection of the villains and heroes that make this place their battleground, blah blah blah.

But, come on. Seriously? Why doesn't everyone just move?!

I know there are lots of reasons it's hard for people to relocate in real life, but I feel like they'd get a little less important when a madman who cut his own face open is regularly breaking out of the local mental institution.

Plus, it's somehow always raining. 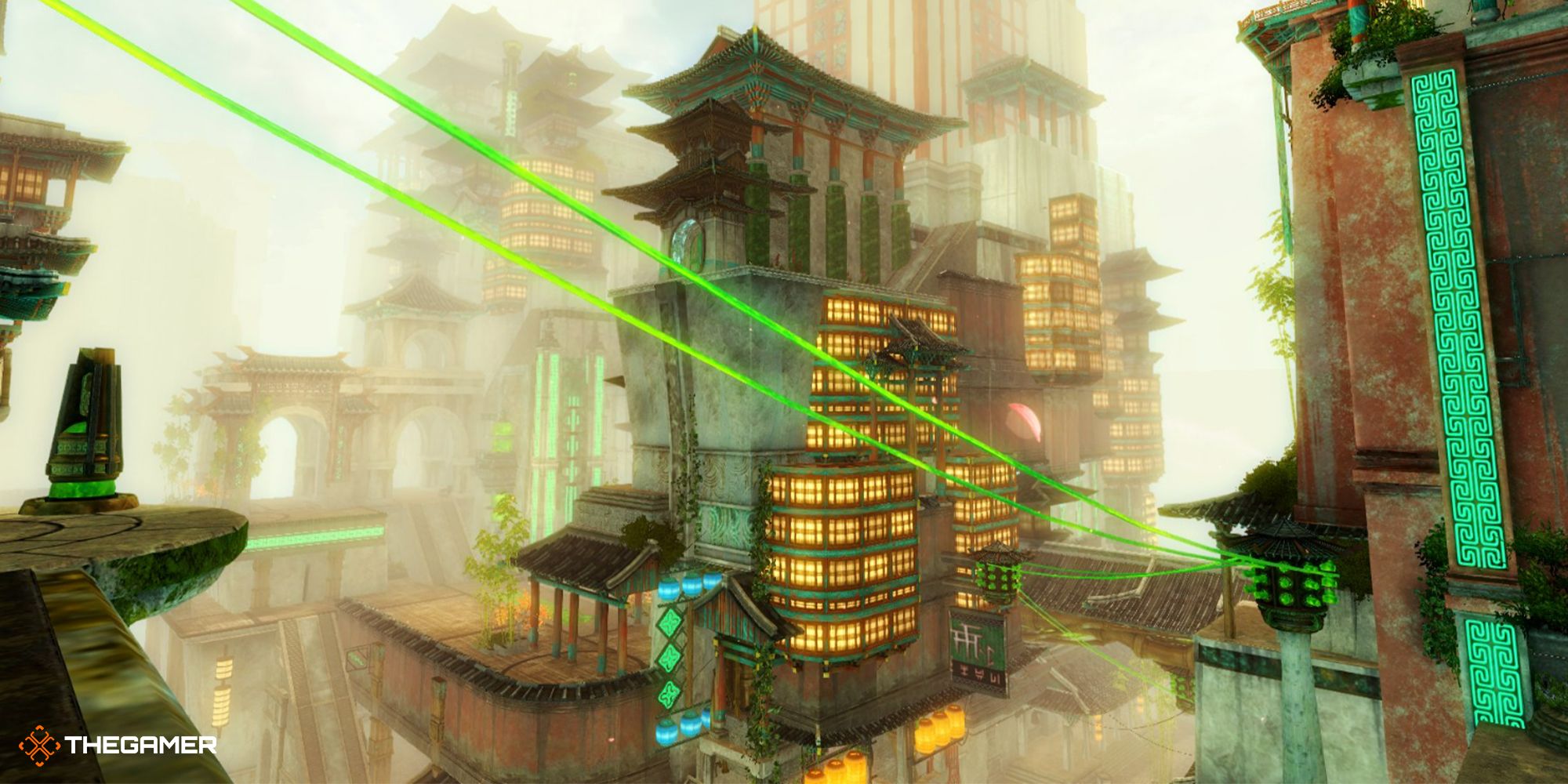 Listen, I can't deny that New Kaineng City is gorgeous. From the little restaurants to the floating holograms to the gorgeous statues, there's plenty to be gape-mouthed about.

But have you ever spared a thought for all the citizens who live there? All those stairs… My thighs are already burning at the thought. Yeah, they might have jade zip lines, but a) not every staircase has an accompanying zipline and b) have you ever seen an NPC use one unless they were part of an event?! I don't even want to think about the accessibility violations. 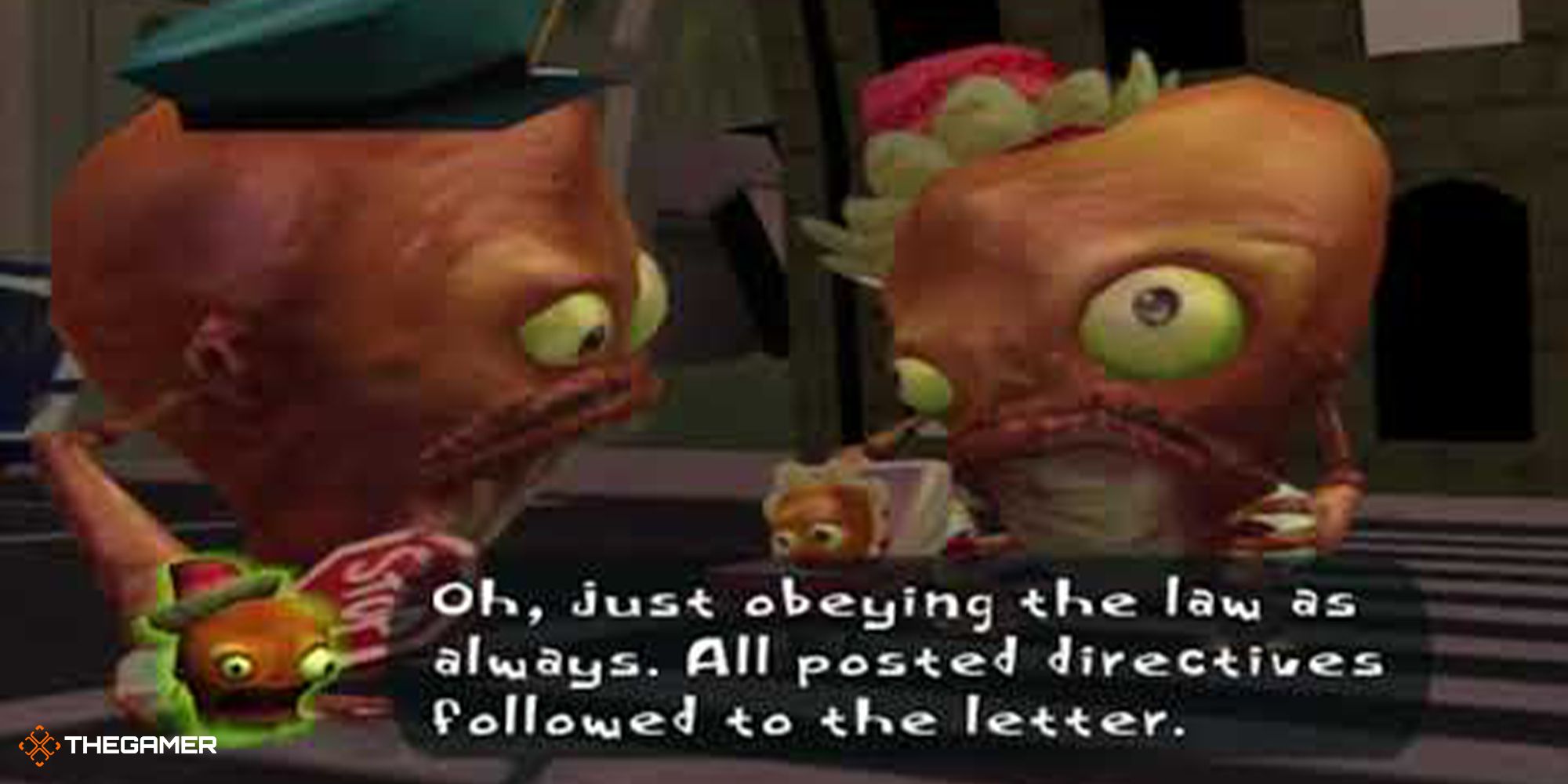 This one's easy: it would suck to be a Lungfish. 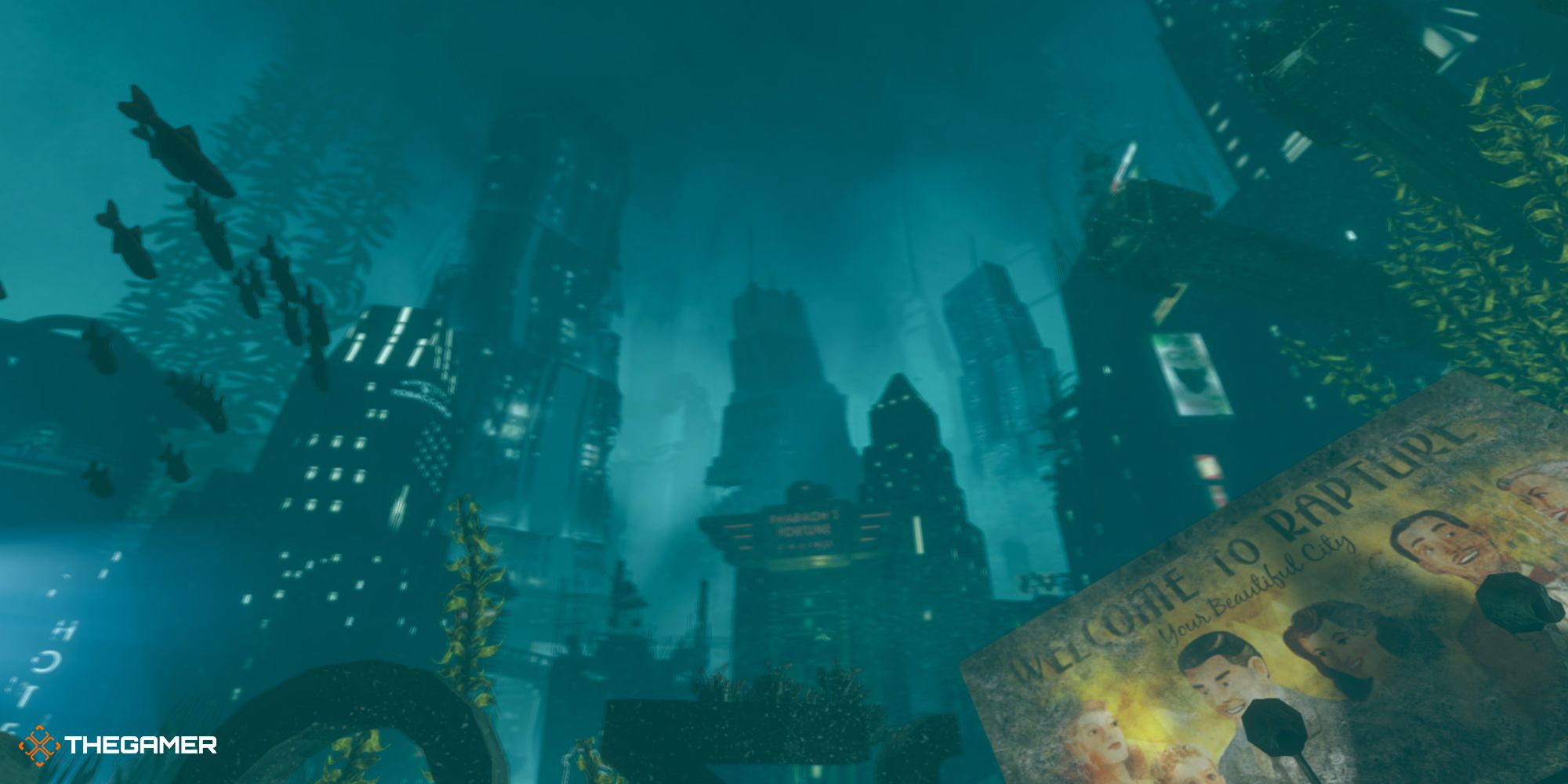 Rapture is all fun and games at the beginning.

No ethics committee set up to oversee your dangerous medical experiments that might have unfathomable repercussions? A dream come true! No government in power to redistribute your vast wealth to those annoying beggars who dirty up your flowing gowns as they reach out when you pass them? What could be better?!

I won't bother to mention what life was like if you weren't one of the uber-wealthy in Rapture, even before everything fell apart. The fact that it did fall apart is plenty of proof that this was a disaster. Despite decades of scientific and socio-political research showing that humans need to work together to survive, the people of Rapture thought they would be the exception to the rule. After all, most of them were rich. …The rich make the rules, right? 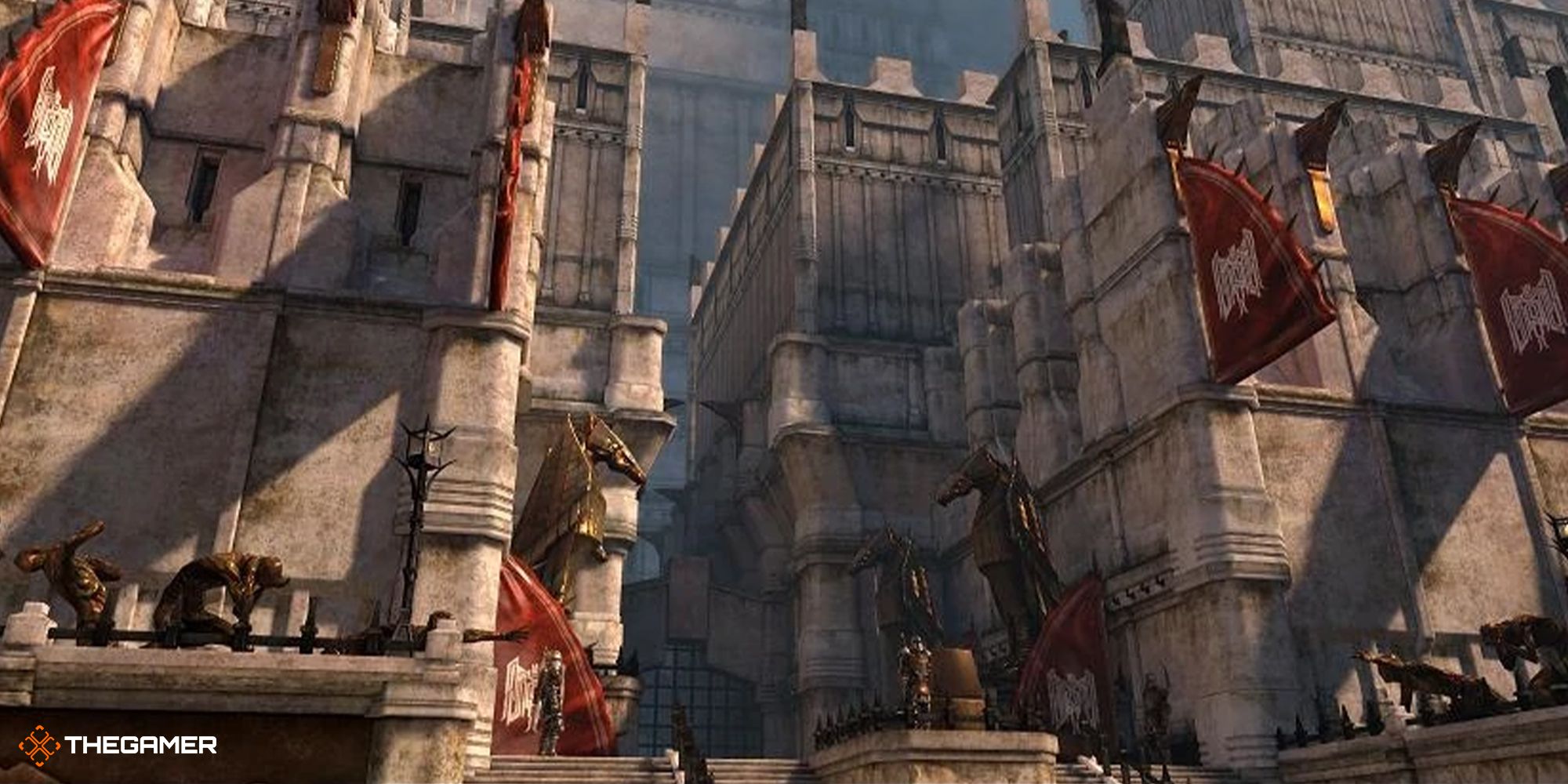 There are lots of reasons it would suck to live in any city in Dragon Age. The first one is "having to use chamber pots" and by the time you've gotten that far 99.9999% of us would have already backed out.

If you did have to live in some city in Dragon Age, though, Kirkwall would be our last choice. It's filthy, full of corruption, and the moaning statues are just depressing. The only advantage it has over Riften is that some of the high-class areas are clean, at least.

Besides, your walks would get boring after a while. Whether you take them inside or outside of the city, you get this spooky sensation that everything looks the same… 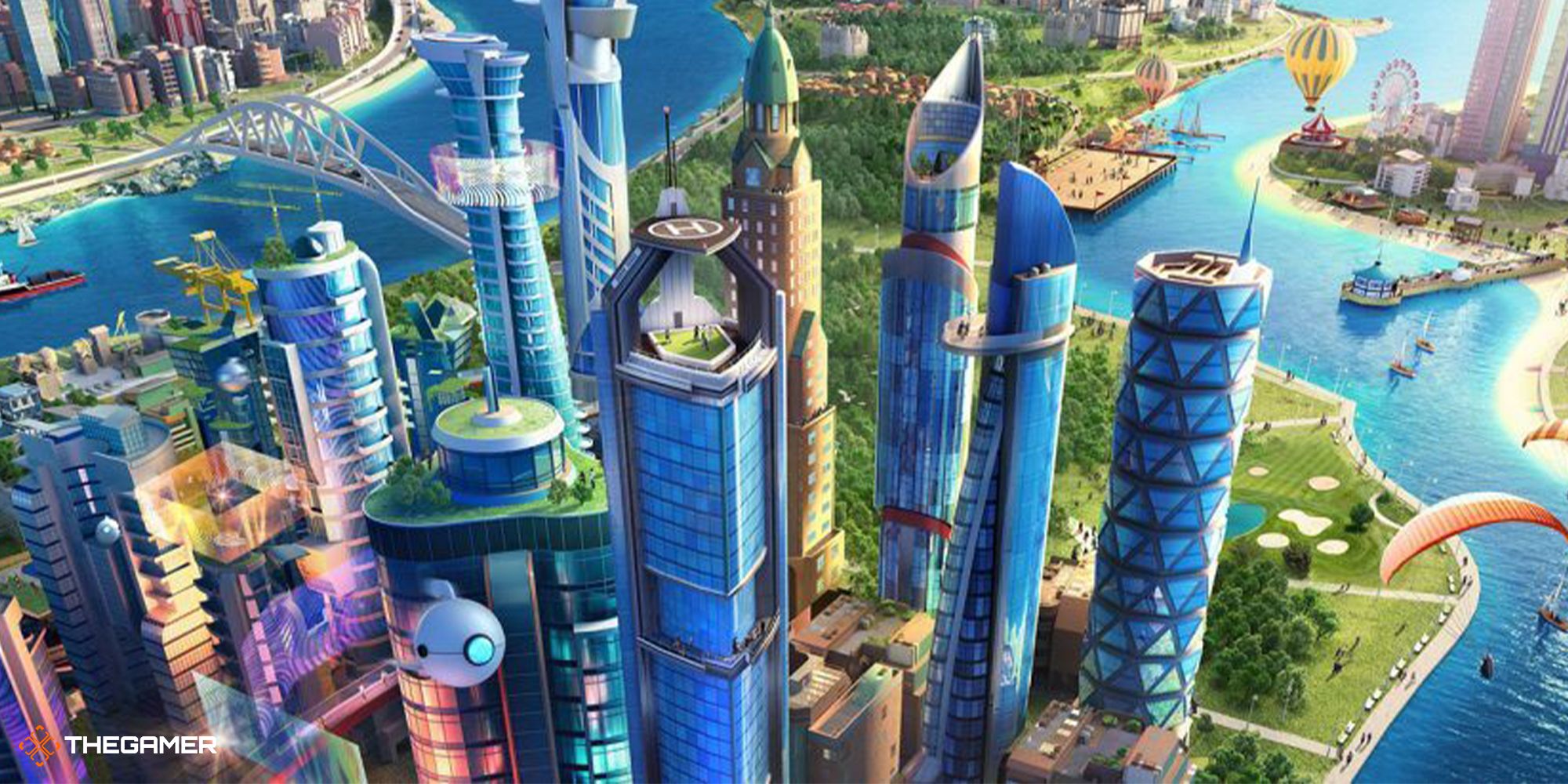 I'm glad that my 11-year-old brother enjoys Sim City. Really, I am. I feel a little bit of pride in inspiring the next generation of gamers.

Unfortunately, according to him, he doesn't build any roads until he absolutely has to because of how much they cost. I don't know how his Sims get to work, but I hope they didn't bother buying a car.

PS4 update: Sony bringing back a massive PlayStation feature in 2020? 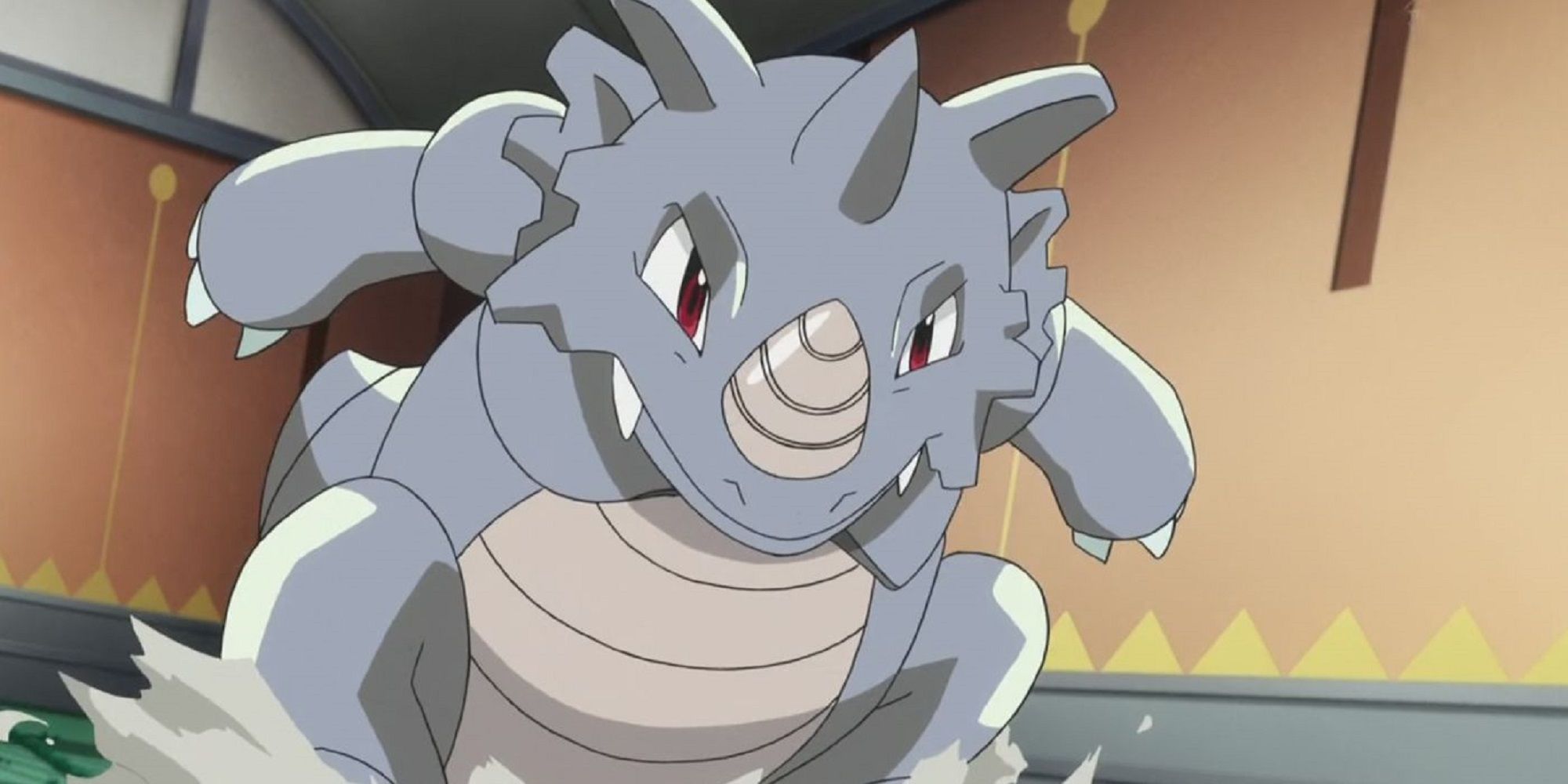 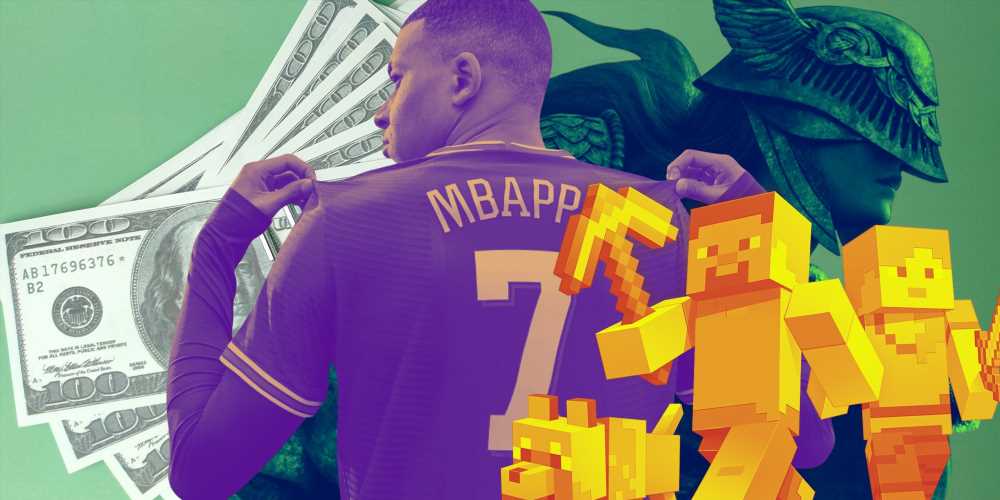