All hands are on Deck! Well, almost all of them. Valve's Steam Deck, the anticipated portable gaming PC, is compatible with 80% of the most popular games on Steam.

According to an analysis conducted by the ProtonDB community, which tests Linux gaming compatibility, it has been concluded that 80 out of 100 of Steam's most popular titles can now run smoothly on Proton after some minor tweaks. This is because the Steam Deck employs the Proton compatibility layer, powering up the Linux SteamOS within the portable console. Although a basketful of titles look ready to play on Steam Deck, games that are currently on Steam's top 10 list, such as PUBG, New World, Apex Legends, Destiny 2 and Halo Infinite, have been rendered incompatible due to Proton not responding to anti-cheat systems like Easy Anti-Cheat and BattlEye.

ProtonDB also reports that while there is a limited number of games that have been whitelisted for Steam Deck, a significant portion of games haven't officially been whitelisted, including popular titles, but they run on Linux just as good as they do on Windows and MacOS (as long as you're not playing Steam games on MacBook Pro or other Apple laptops). Those non-whitelisted games include The Witcher 3: Wild Hunt, No Man's Sky, Dishonored, Hitman 2, Grand Theft Auto 5, Sonic Mania, Fallout: New Vegas, and Skyrim. 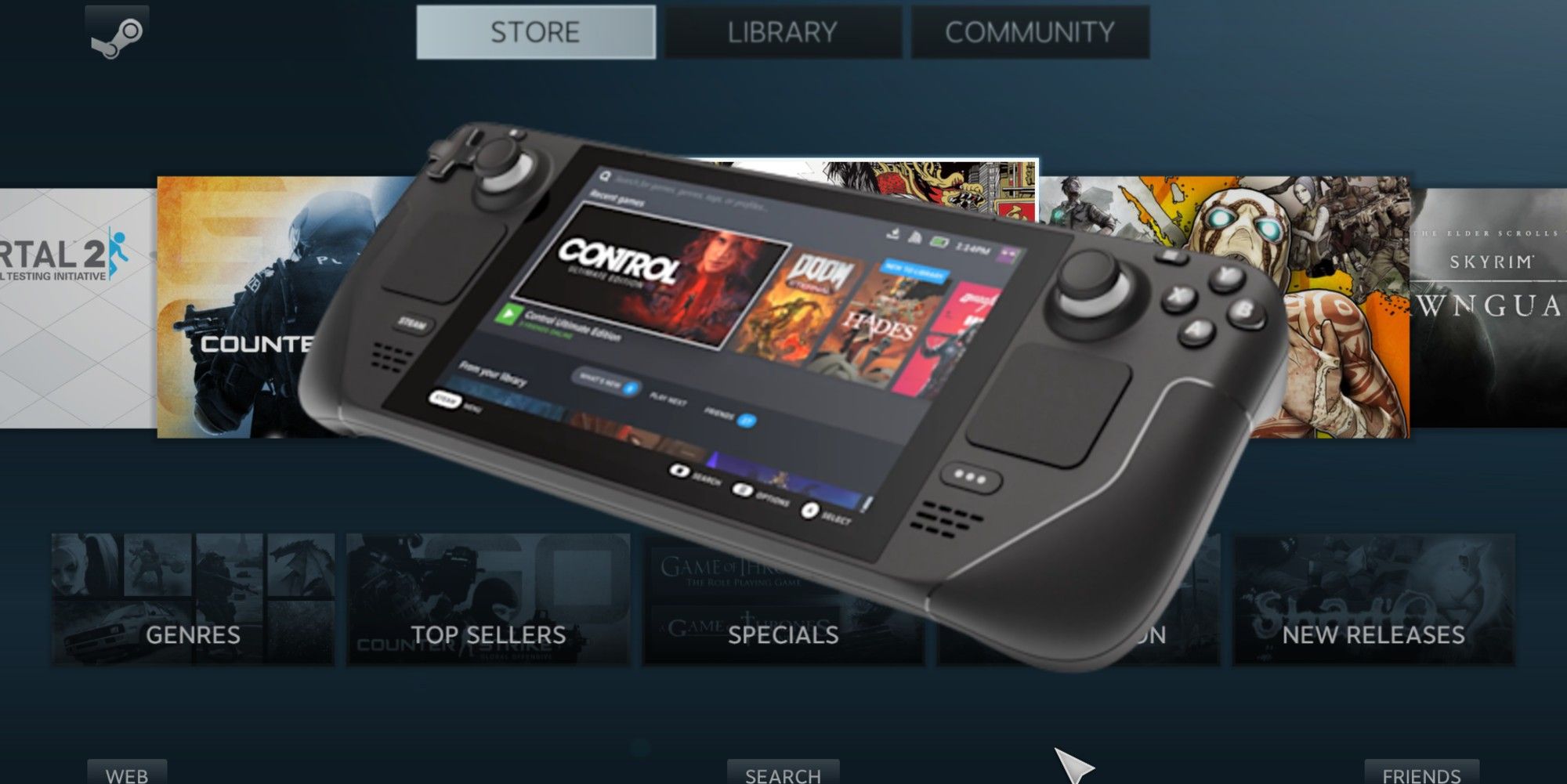 As VG247 reports, while compatibility improvements are more than satisfactory, PC gamers are concerned that the ongoing chip shortage will cause the launch of the hybrid portable PC gaming system to get delayed even further than it already has. The Steam Deck was supposed to be released this month, but Valve pushed its launch back to February 2022 as a result of global supply chain issues. However, the company said in a recent interview with PC Gamer that the Steam Deck will make its new launch window despite the chip shortages.

To ensure the Steam Deck has a smooth launch, Valve said they won't put any exclusive games into the system. Now that most games run well on its Linux SteamOS without any issues, devoted PC gamers will have more than enough games to play on launch day.

NYCC 2020 Has Officially Been Canceled