As it stands, Gwent Rogue Mage has plenty for players to do with no shortage of optional pieces, like trophies you'll have to go out of your way to complete and hundreds of cards for video game completionists. It isn't a short experience and was developed to allow for subsequent replays. But if you've had your fill of Rogue Mage for the moment and wish to experience something similar, there are thankfully an array of games to sift through.

These campaigns capture the extent of what you can do with something as simple as a deck of cards and how refreshing roguelikes continue to be. These are the best stories to explore first. 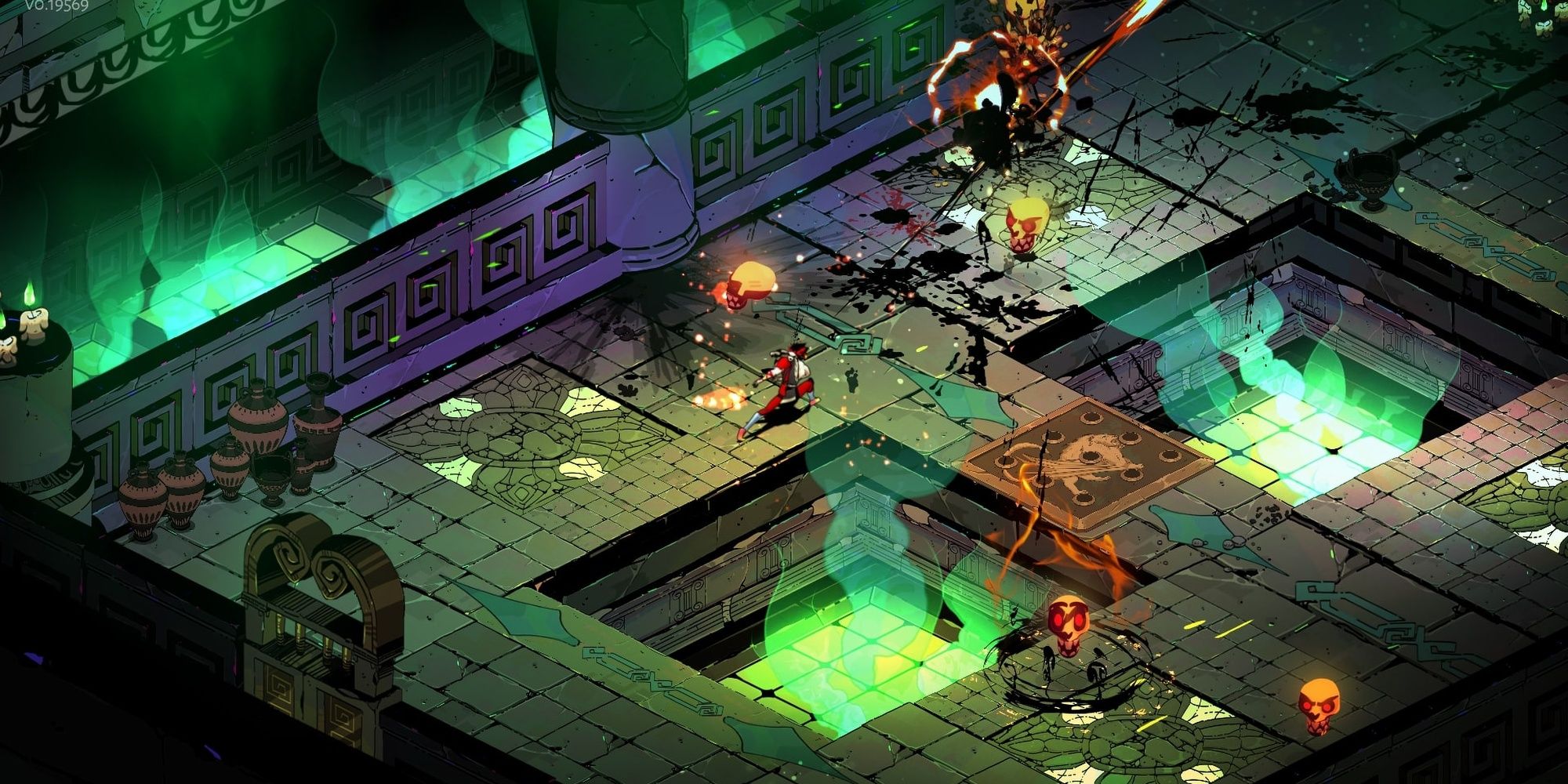 Hades is fairly different from Rogue Mage, as there isn't a card mechanic, so think of it more like Thronebreaker. Its similarities are all in the story. Upon beginning, you'll notice the colorful exterior which follows into both the characters and story.

You play as Zagreus, son of Hades, who is trying to escape from the Underworld. This proves to be easier said than done as escaping is tough – really tough – with the combat designed to make you fail before you persevere. It's a dungeon-crawling roguelike fueled by its roots in Greek mythology and is infinitely replayable because of this. 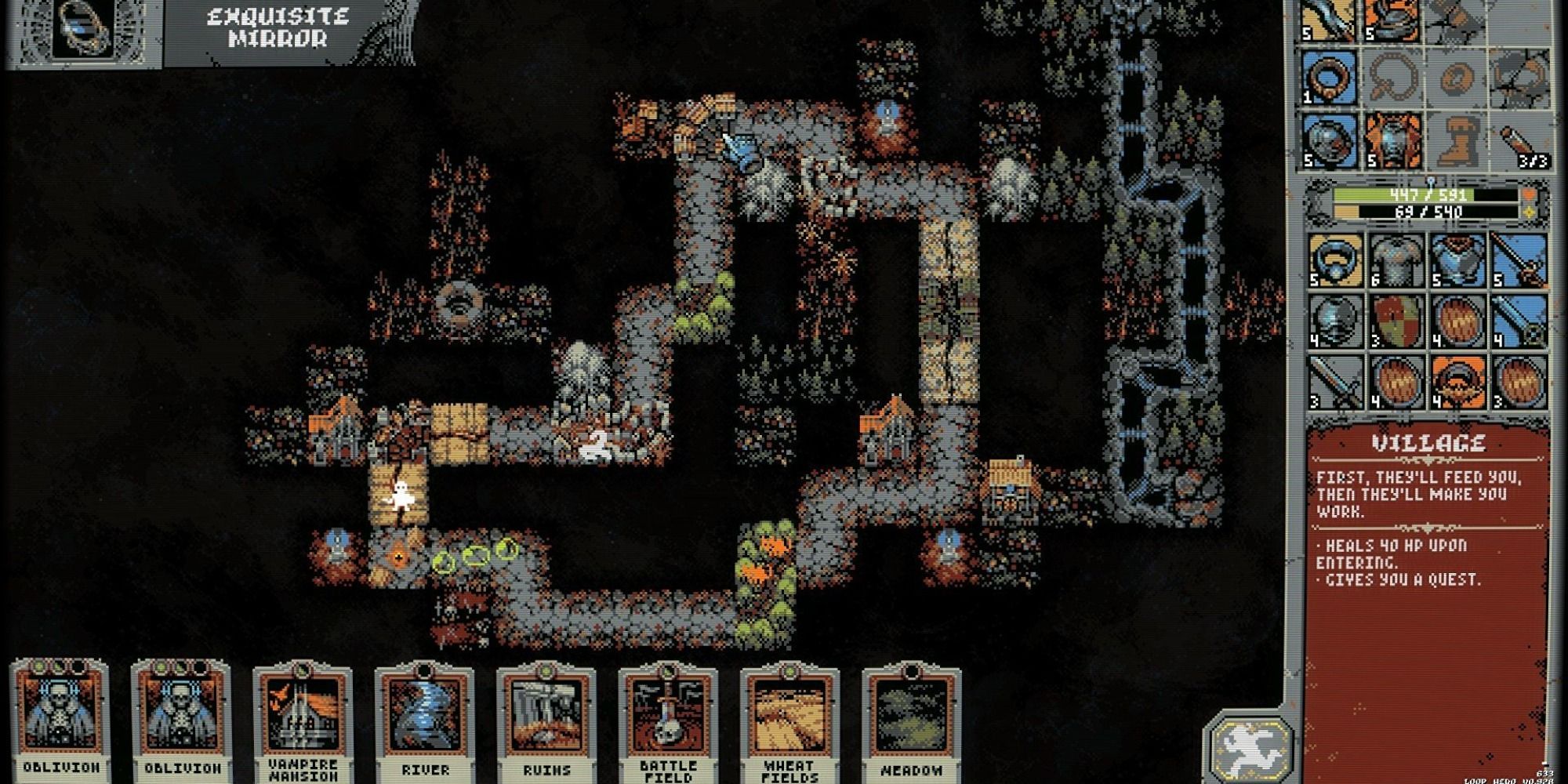 Published by Devolver Digital in 2021, Loop Hero is an endless RPG inspired by the style of early '90s PC games. One title it draws comparisons to (because of its aesthetics) is the original Fallout. Reminiscent of this style, Loop Hero incorporates muted colors into its pixelated graphics and follows a similar path to Rogue Mage's card-building gameplay. You can alter the terrain and buildings, which guarantees no two runs are the same, and with your constantly expanding deck, there's a lot to encounter.

Loop Hero quickly became a hit upon its release, and it's easy to see why. From its visual look to open-ended gameplay and everything in between, it offers bundles of replayability. 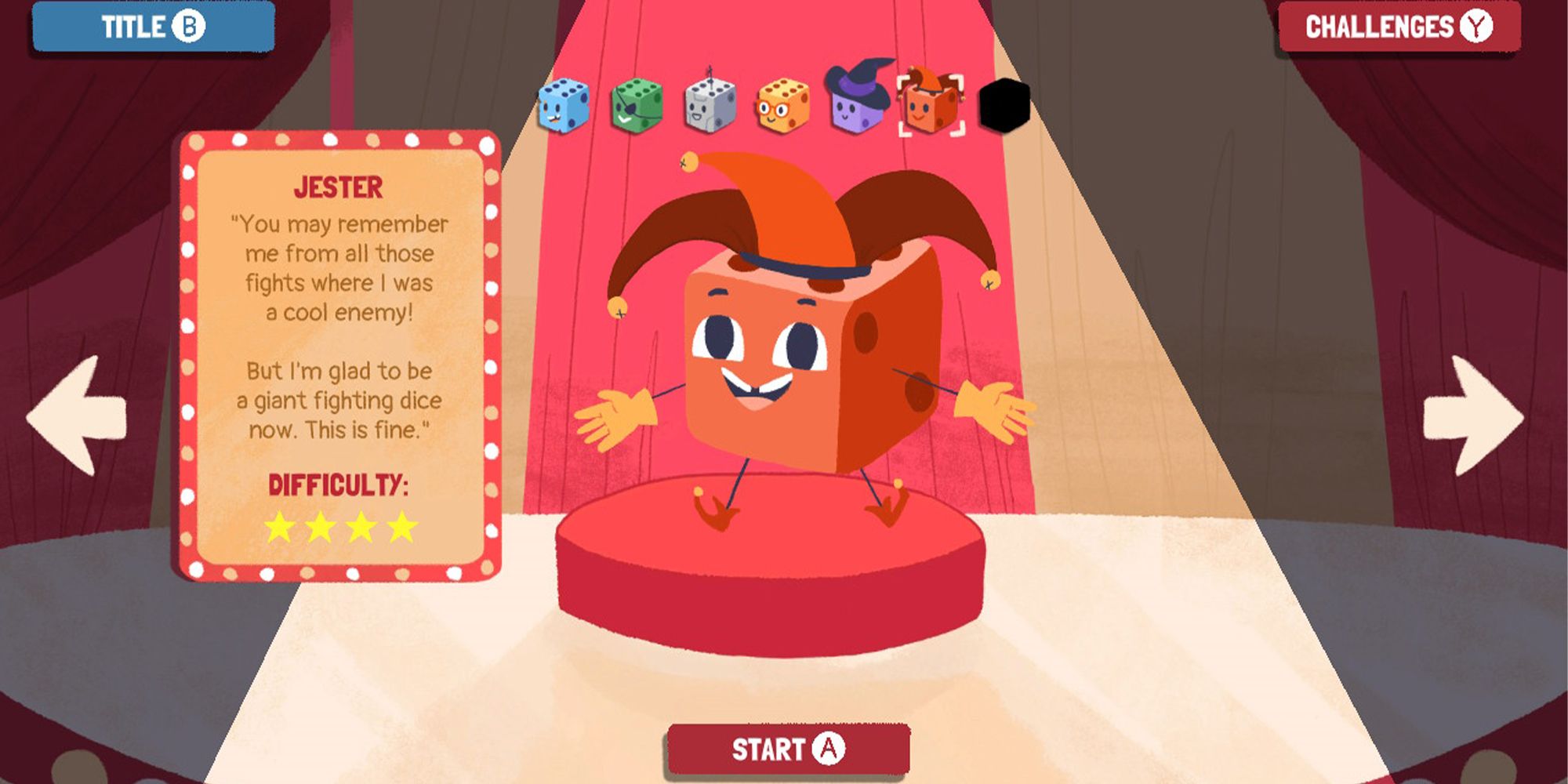 Dicey Dungeons places you in the shoes of human-turned-dice who compete in a game show hosted by Lady Luck, hoping to win their freedom. Playable characters include the Warrior, Witch, Jester, Thief, Robot, and Inventor, each with different combat styles. The Witch, for example, uses spells, whereas the Inventor uses gadgets.

Permadeath will test the skills you've accumulated as once you die, the run is over, and you'll have to start anew. And as later stages come around, success begins to rely more on RNG and how lucky your run turns out. 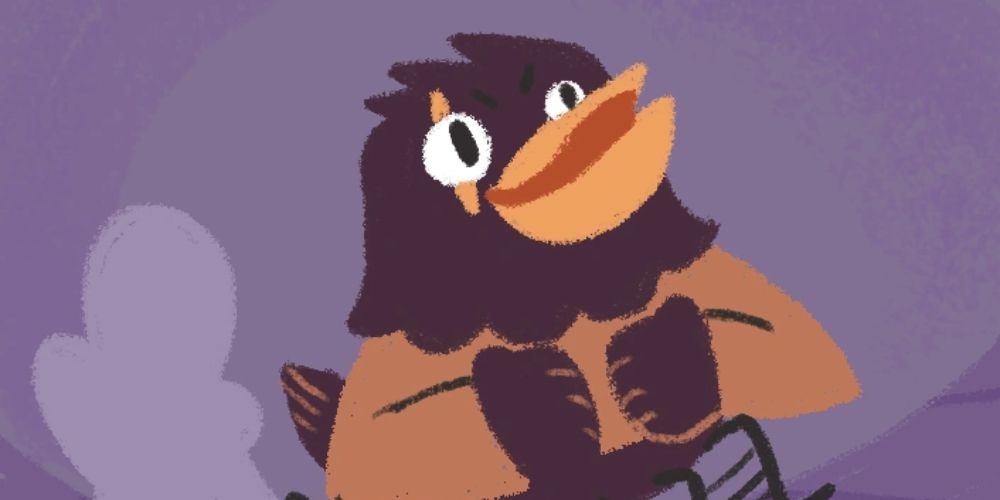 Another title with cutesy-art and lovable personas, Floppy Knights takes you on an adventure fueled by delight and strategy. You play as Phoebe, a teenager who plans to move out of her parent's house by earning the top spot at the science fair. To do this, she must complete jobs around town using the projections she invented, which are thankfully excellent in battle.

It's a bit like Kingdom Hearts Chain of Memories, where you use cards to defeat your enemies, but it is much more of a casual time and can be something wonderful for relaxation. 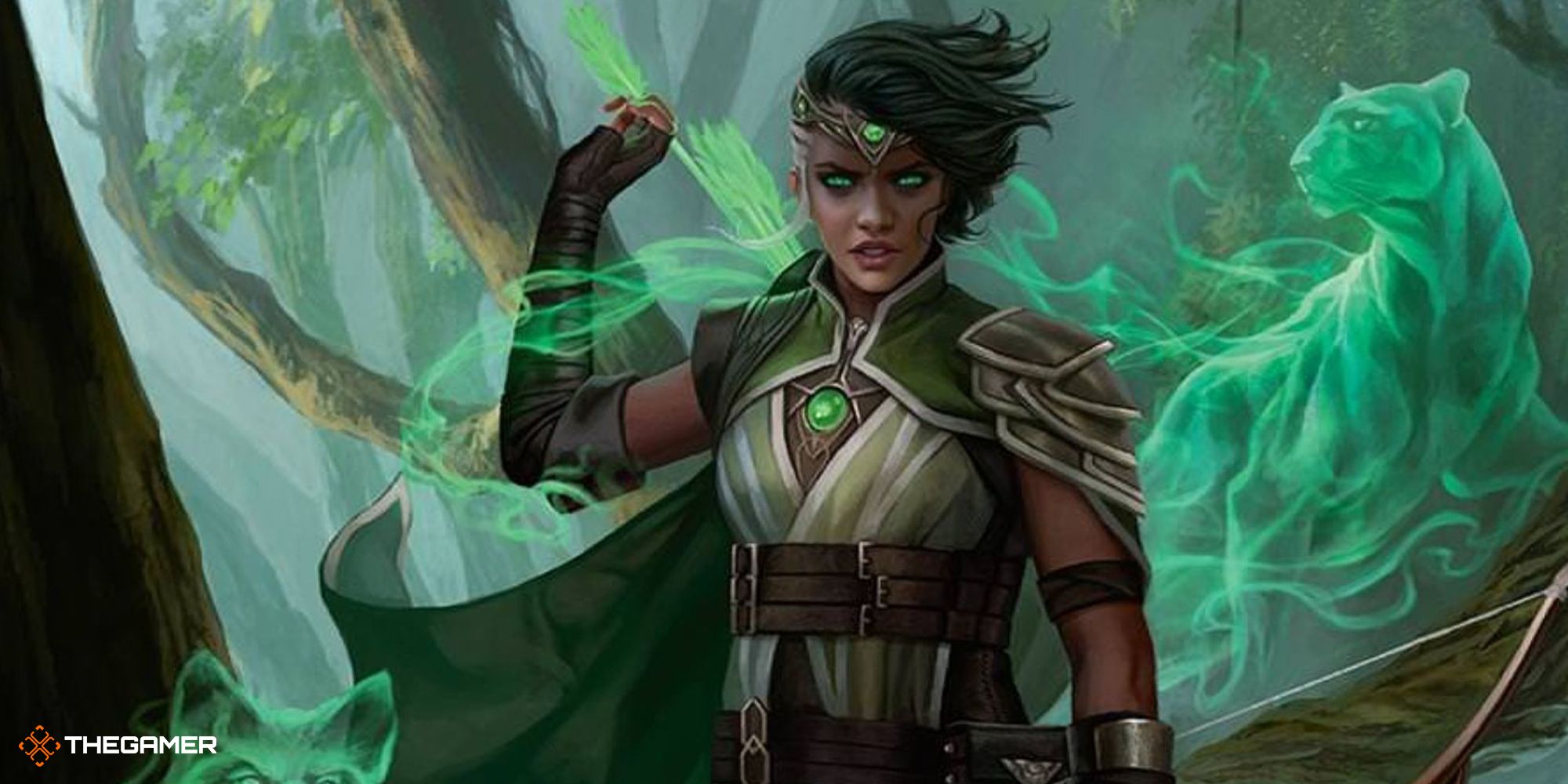 Magic the Gathering is probably the most awkward game to get into on this list because of its lengthy, enriched history. Many current players have been here for a long time, and there's a lot you need to learn before properly delving into the game.

All you need to know for now is that it's a trading card game with both physical and digital versions. The digital version is the easiest to try first. It's also pretty expensive, which is where budget decks come in handy. 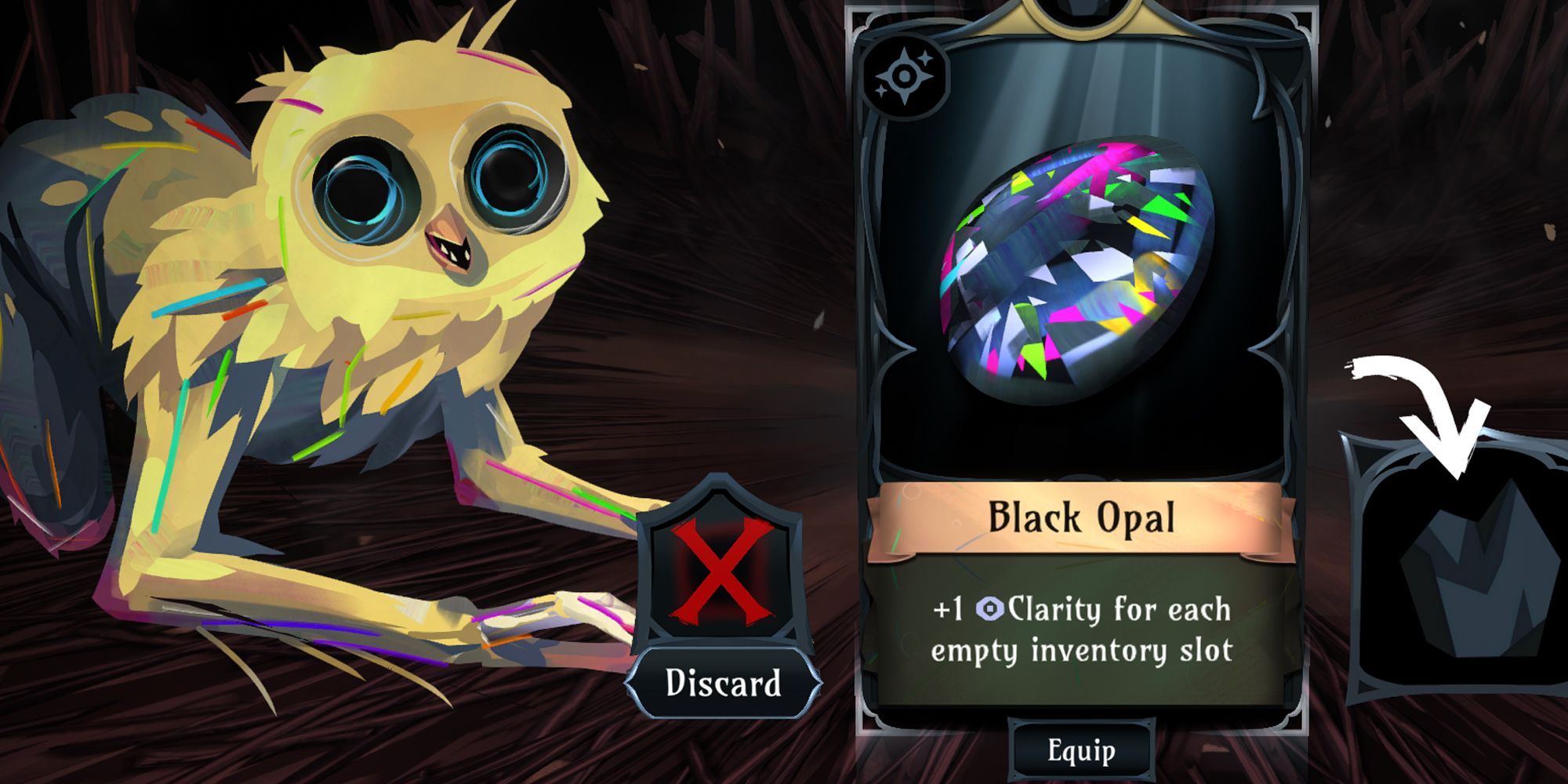 A roguelite known for its difficulty, Ring of Pain is about as challenging as you'd expect from its title. The game has a very minimal story, and things are much more focused on the enjoyment of scraping your way through these dungeon-type areas rather than playing through a dark fantasy-filled plot.

Possibly its most notable aspect is the disturbing creature designs, strangely made more uncomfortable by the vibrant colors. In this regard, it's similar to Rogue Mage's cards which feature some of the creepiest designs from The Witcher universe. 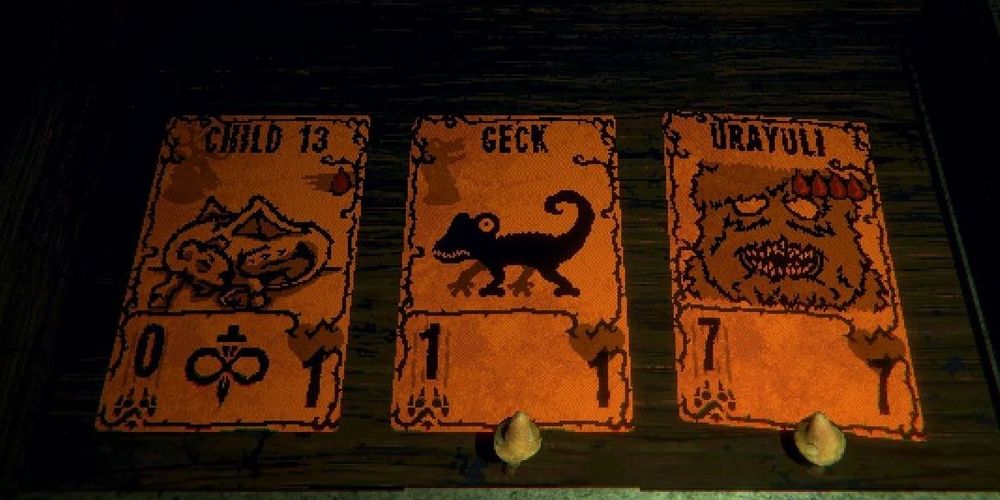 If you've ever had the itch to play card games against nightmarish opponents, well, firstly, you can try out Resident Evil 7's 21 DLC, or you can download Inscryption and hope it doesn't come back to haunt you. However, don't be fooled by its seemingly basic premise, as Inscryption is much more than a simple card game. While gameplay begins as deckbuilding, it later leads into escape room puzzles and strategic encounters, which you will use to plot your eventual escape from your captors.

It's a lot more tongue-in-cheek than Rogue Mage's macabre nature but is entertaining all the same. Maybe waiting to play Inscryption at Halloween is the way to go, as it's a clear-cut way of getting into the spooky mindset. 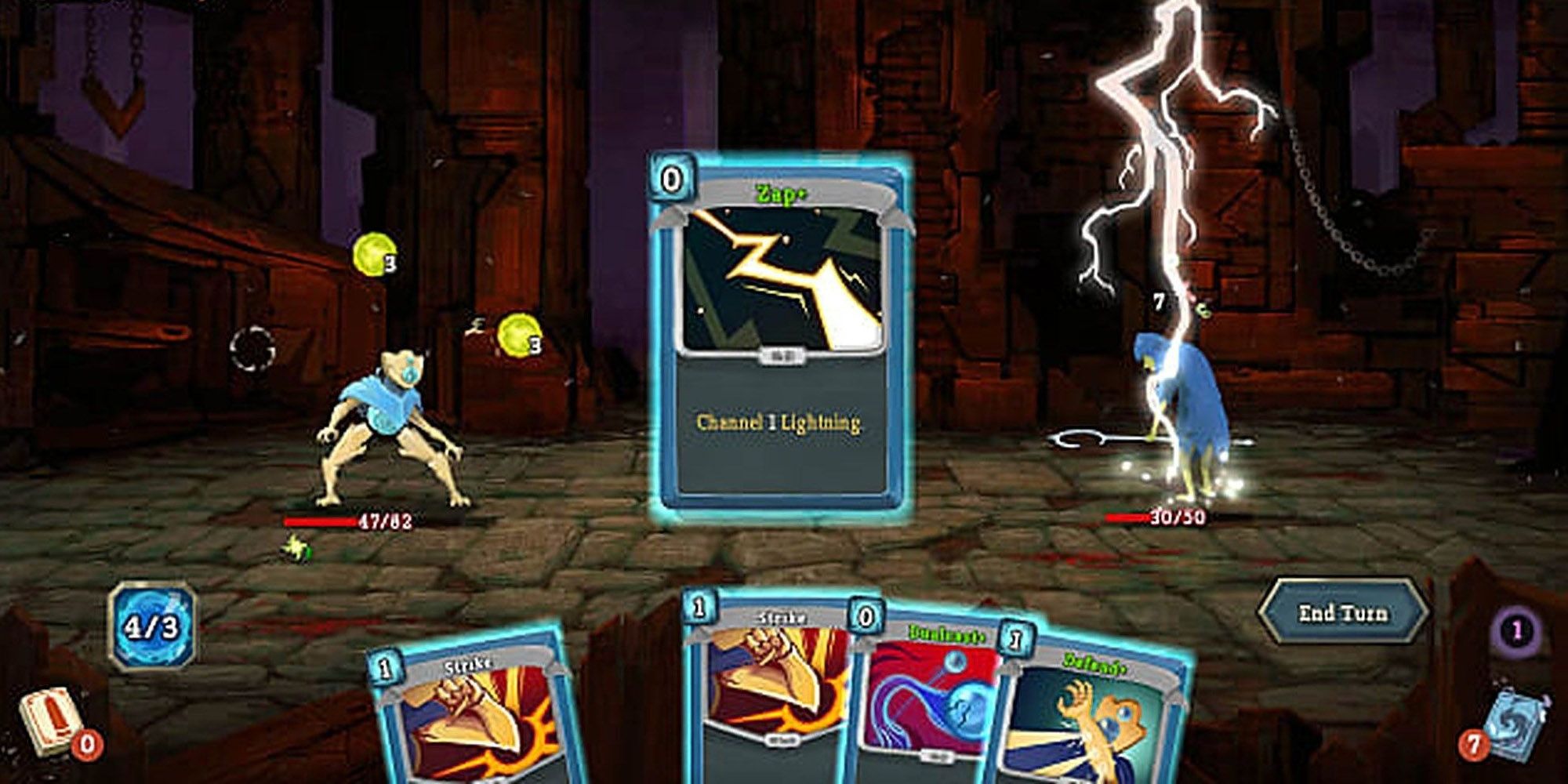 If you want something a little more challenging that will keep you coming back for more, look no further than Slay the Spire. A game perfect for both those entering with a casual or competitive approach. Because yes, the player base does have an extremely competitive side, and some of these players are ruthless.

The combat is turn-based, and you inflict damage through the cards you collect through game progression. However, unlike some roguelikes that fall back on how lucky the RNG of your run turns out to be, Slay the Spire is all about getting further by honing your skills and fully understanding the game's mechanics. It'll take a while to master these mechanics, but once doing so, it's like playing a whole new game. 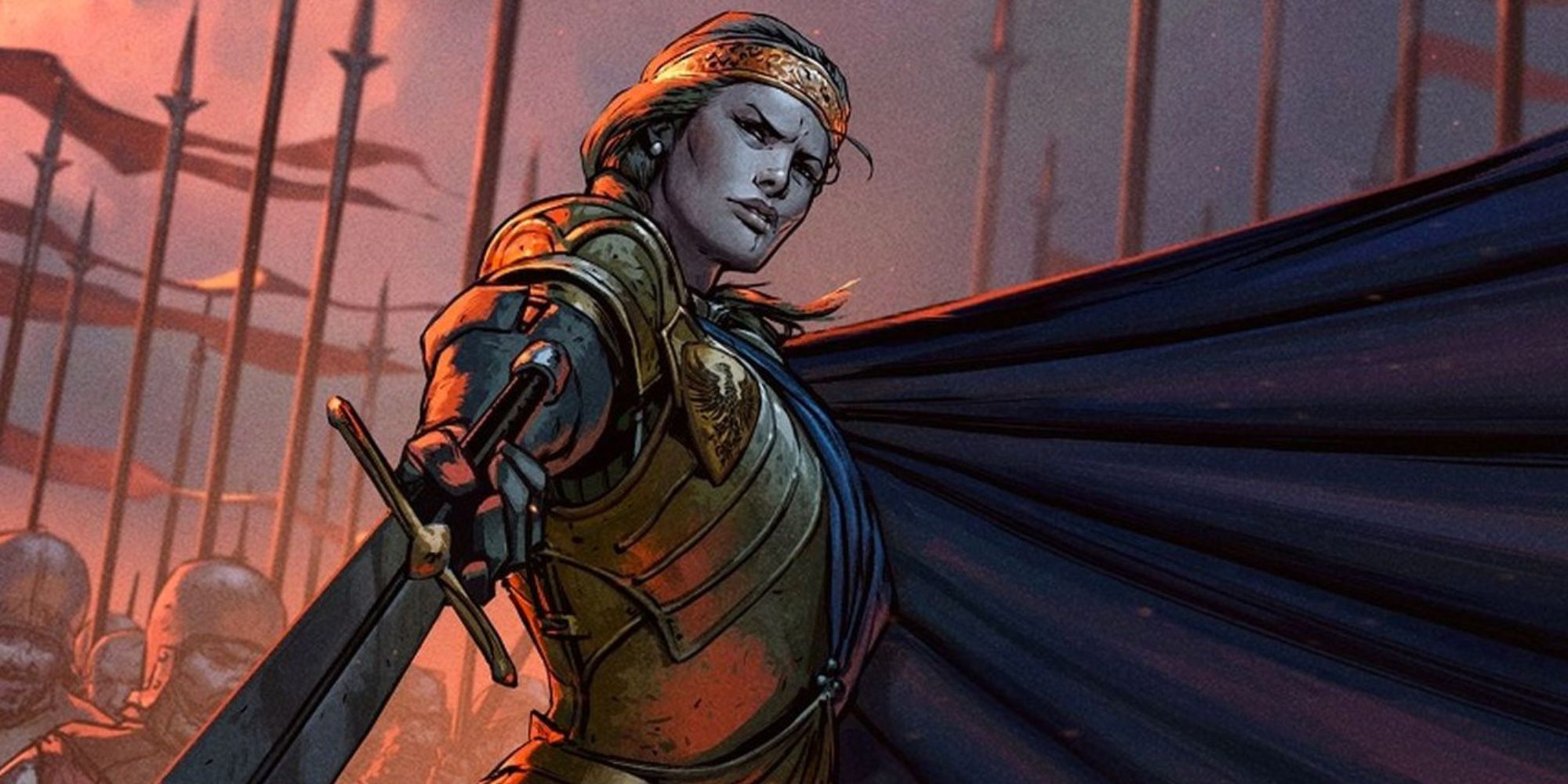 There's simply nothing better to play if you're craving more Gwent than another game featuring this mode. Thronebreaker is another tale from The Witcher universe and follows Queen Meve as she leads her army into battle. It's story-rich with twenty potential endings to unlock, meaning every choice you make affects how the game proceeds.

Like in Rogue Mage, Gwent is at the heart of the game, although Thronebreaker's Gwent is much more akin to the one seen in The Witcher 3. You'll also unlock cosmetics and unique cards for the standalone Gwent game by purchasing Thronebreaker, an excellent incentive for fans of the series.