Home » News » A Tribute To The Life, Work, And Legacy Of Yu-Gi-Oh! Creator Kazuki Takahashi

Yu-Gi-Oh! creator Kazuki Takahashi has passed away at age 60. Details are still emerging surrounding his untimely death, but it’s already been made clear that we’ve lost one of the most talented and innovative creators of our time much too soon.

I’m likely not alone in saying that my childhood wouldn’t have been the same without Yu-Gi-Oh! While the franchise spawned in 1996, it wasn’t until the anime, manga, and trading card game were localised for international audiences that it began to explode in the West. Much like Pokemon before it, 4Kids saw money in them there duel monsters and decided to adapt the show for a young western audience. The rest is history.

It was huge, taking over television screens everywhere as my siblings and I tuned in each and every night to watch the adventures of Yugi, Joey, Tea, and Tristan as they took part in epic card battles and became much better friends along the way. It was such a silly concept, with the coming apocalypse often decided by a cheeky bout of cards instead of pulling out a gun or just having a chat. But back when I was a kid it was incredible, largely because the idea of a boy like Yugi transforming into a mystical pharaoh with magic powers was such a cool idea, and a hero we could almost see ourselves in. Granted I never saw my grandpa banished to the shadow realm or a corporate tool like Kaiba threaten to kill me, but it still counts. I and millions of others were under a spell that still lingers to this day.

The card game began doing the rounds in the early years of primary school. Pokemon cards had long been banned from the playground, but this new game was allowed and teachers were yet to catch on to its allure. I was friends with an overconfident kid who brought a deck into school and asked us to play during breaktime. We didn’t know the rules, nor were we very interested in learning them, instead choosing to create our own adventure through the exciting characters and otherworldly creatures embossed across the fanciful cardboard. It transported us briefly to another world, combining a few simplistic elements to create something unparalleled. Looking back I can see exactly why it was such a huge hit.

It was a time before the internet had become mainstream or Japanese anime was widely released in the West, so whenever something like Pokemon, Beyblade, or Yu-Gi-Oh! managed to break in you knew it was going to be a huge deal. Originally called ‘Magic and Wizards’ due to Takanashi’s love of Magic: The Gathering, his creation became so popular in the pages of Shonen Jump that it soon took on a life of its own. It spawned multiple shows, a competitive card game, goodness knows how much merchandise, and a cultural presence that rivals the biggest properties Japan has ever seen. This was all thanks to the creative passion of Kazuki Takahashi, and his wish to develop his love of tabletop gaming into a deep, cohesive universe that anyone could fall into. 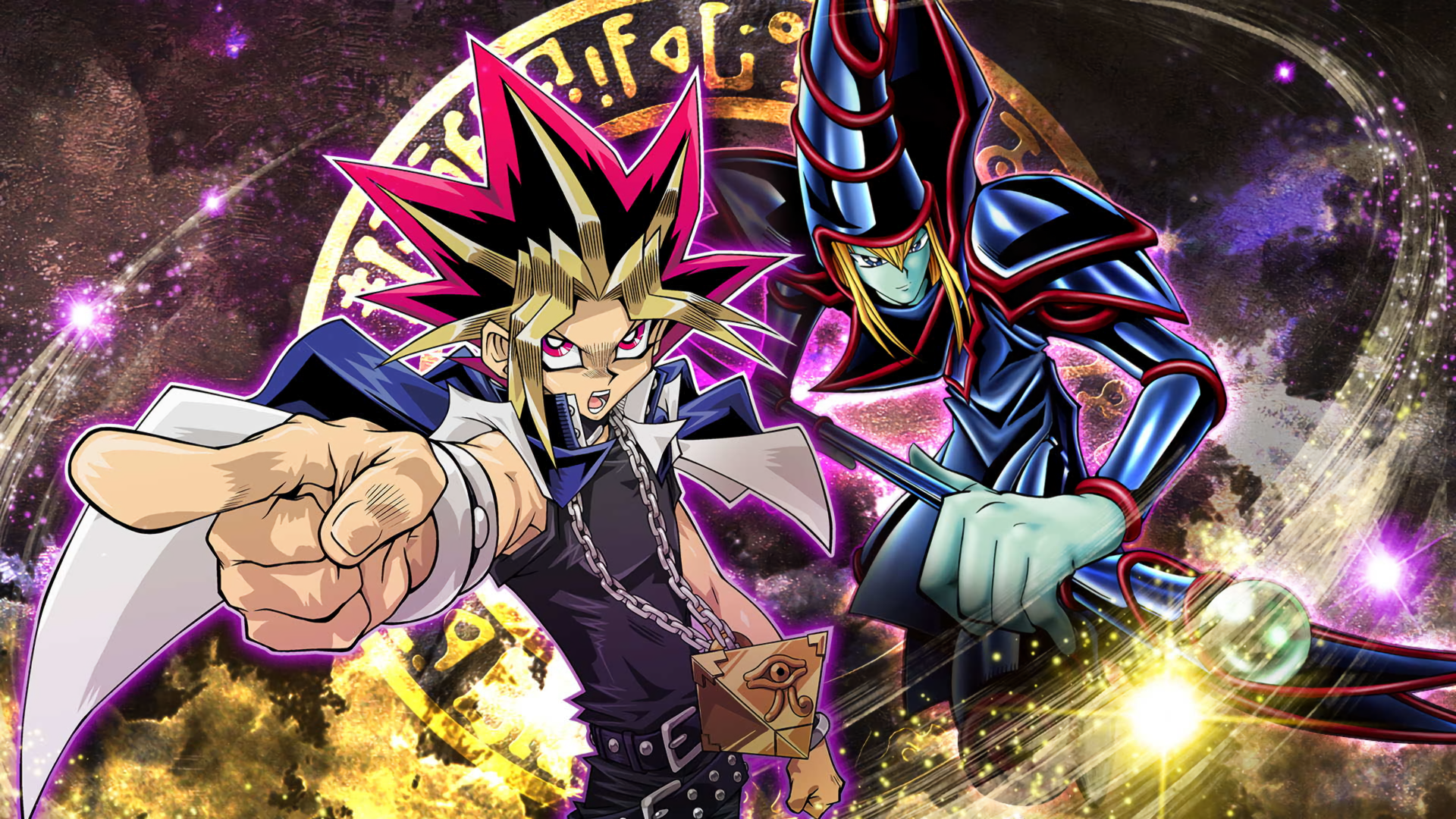 Yu-Gi-Oh! is really fucking cool. It’s always been that simple. Your social worth was dictated by what cards you were bringing into school and whether you had a deck featuring some of the show’s most iconic creatures. I remember rumours spreading across the playground that some were in possession of the ancient god cards and Exodia, until I learned they were dodgy Chinese bootlegs bought off eBay and not even close to the real thing.

They aren’t as rare nowadays, but back then they felt like unattainable legends that only served to reinforce how encapsulating the game had become. I’ll never forget when the school bully offered to buy the deck I’d just gotten for my birthday for £7. I refused, and to this day I’m a dueler not a baller. Even outside the card game we had the show to tune into most nights, some sick video games, and merchandise like the Duel Disk which made playing against imaginary opponents in the garden that much more exciting. How one man’s creation can capture the imagination of children all over the world is no small feat, and Yu-Gi-Oh! almost made it seem effortless. We even saw the film in cinemas, dragging our parents there on release day so we could earn a limited edition card with our tickets. 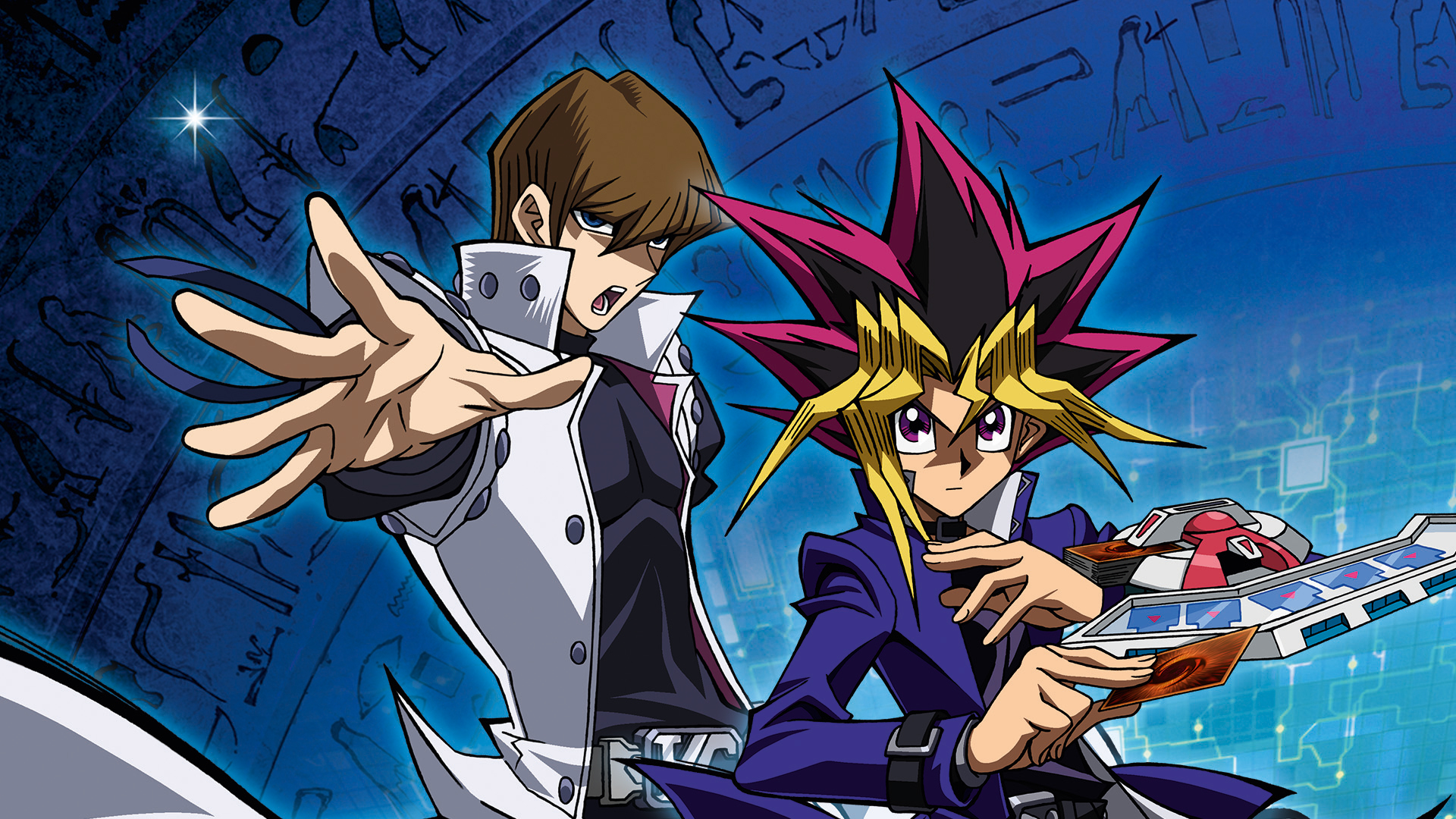 With Takanashi’s sudden passing I want to make it clear that his legacy will live on, even in those who never knew his name but grew up alongside Yu-Gi-Oh! and saw it as a place to express themselves or make new friends, bouncing off this universe and its myriad elements to become something more. It sits alongside Pokemon, Digimon, and Beyblade as Japanese properties that sought global domination and more than succeeded. It was a time before the internet transformed our approach to media consumption, and as children we would jump into whatever show, game, or film was placed in front of us instead of having the capacity to choose. I’m glad that Yu-Gi-Oh! played such an instrumental role in my upbringing, and know that as I grow older I’ll constantly be reminded of how big an impact it had.