Remakes are a big deal in the gaming world these days. Gamers that grew up with Final Fantasy 7 are now experiencing the same game in a totally new way with the appropriately titled Final Fantasy 7 Remake. Activision is also cashing in on the remake craze with games like Tony Hawk’s Pro Skater 1+2, Spyro Reignited, and the upcoming Diablo 2: Resurrected.

Another old franchise that Activision just might remake: Pitfall.

In an interview with GamesBeat’s Dean Takahashi, Activision Blizzard CEO Bobby Kotick discussed a wide swath of topics, from his ascension to CEO of Activision to his earliest gaming experiences. While they were on the topic of nostalgia, Kotick opined on what makes a good remake and what would be enough to convince Activision to remake a game.

“For us, it’s much more about, is it the right idea?” Kotick said. “Are we going to be able to execute against that nostalgic audience in a way where it’s going to actually resonate with both the original fans but also new fans?”

Activision is a big company that goes back over 30 years, and as such, they’ve got a lot of old IP just sitting around doing nothing. One of those franchises is Pitfall, a series that got started as one of the very first side-scrolling platformers on the Atari 2600. Players control Pitfall Harry as he attempts to avoid pitfalls such as quicksand, pits, crocodile-infested swamps, and other fatal traps, usually by swinging over them with a vine. 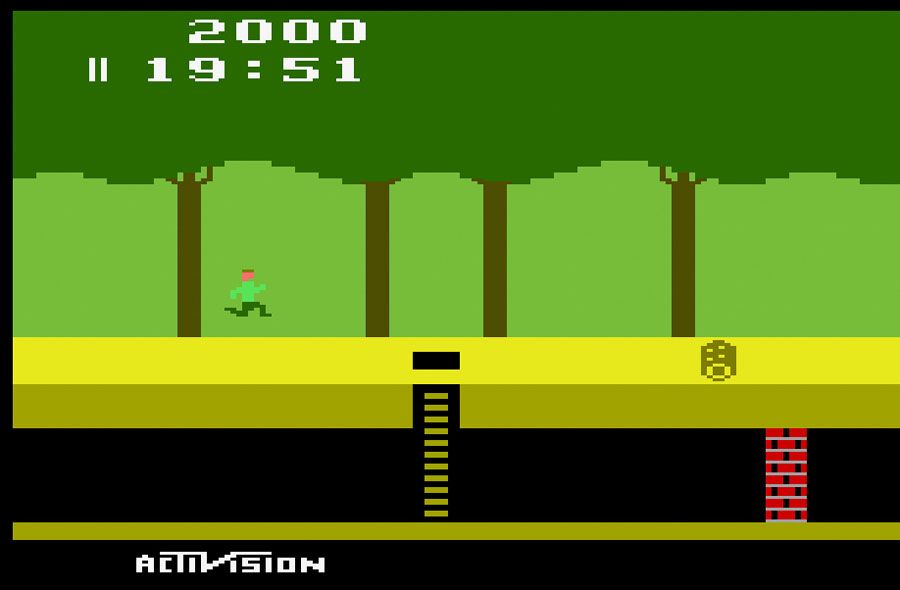 “So if you look at the hundreds of titles we have in the library, for us, being able to go back into the library and take something that hasn’t been worked on for years and years but has a loyal following, you look at Pitfall as a great example,” Kotick continued. “My guess is probably 100 million people have played Pitfall since the original in 1980. I think there would be a lot of enthusiasm for a new Pitfall. So going back and looking at those nostalgic titles as a source of inspiration is one way we think about opportunity.”

Kotick didn’t say that Activision Blizzard was actually working on a Pitfall remake, but we wouldn’t be surprised to see one in the next year. The only question is, would it be a true-to-its-roots mobile side scroller or would it get the same treatment as Tomb Raider?

Next: Bruxish, The World’s Most Photogenic Pokemon, Needs To Be In New Pokemon Snap 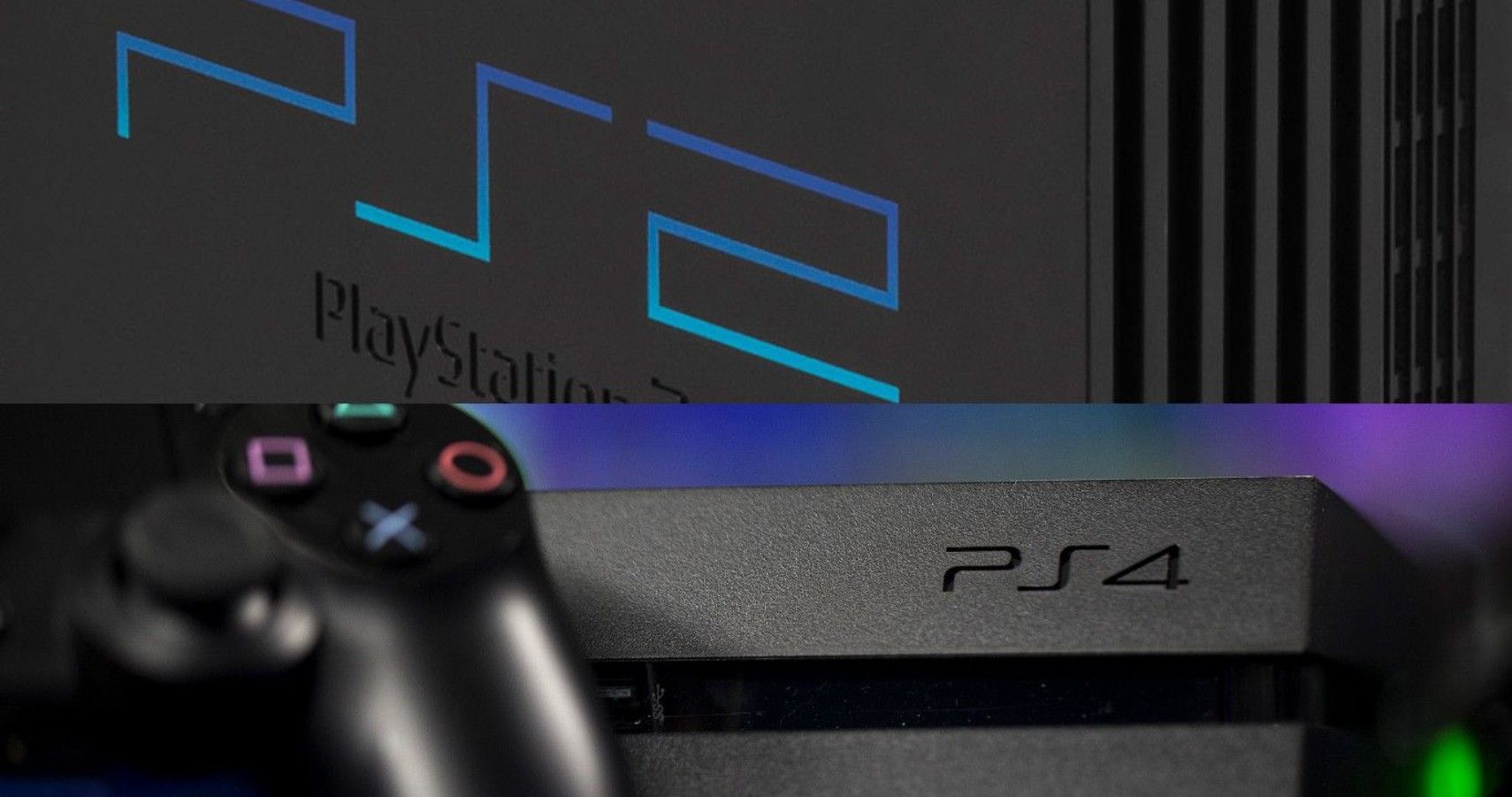 Xbox Event: New Forza, Fable, And Other Games Might Be Years Away