Home » News » After Ricky Gervais’ Latest Stand-Up Special, Who Is Netflix Even For?

There was a time when Netflix was king of the world. I've been a Netflix subscriber since it was called Love Film, and the movies weren't sitting waiting for you on your TV but instead were posted to you in little paper envelopes. You had to be careful with your watchlist back then, or risk being sent Vanilla Sky or Mr Magorium's Wonder Emporium because you'd ticked them on a whim. When Netflix entered the streaming era, it completely uprooted traditional television and offered a bright new future. Flash forward a decade or so, and that future continues to expand – unfortunately for Netflix, it's not yet clear whether it has a place in it.

Netflix was head and shoulders ahead of everyone else when streaming began. It wasn't just the new kid on the block, it was the only kid on the block – a little Richie Rich in a hard hat demolishing cable TV and building a hi-tech mansion in its place. Before long, Netflix Originals arrived, and while you can certainly reel off duds, there were several that pierced our cultural zeitgeist and became the most talked about shows on the planet. Orange is the New Black led the charge, followed by BoJack Horseman, The Crown, and Stranger Things. This trend seems to be changing though – Bridgerton received more viewers in its first year than any of those shows listed, but with eyeballs now spread all over the place, and Netflix no longer the only game in town, it didn't feel like part of the pop culture fabric as Stranger Things did. And I say 'did', not 'does', because even as Stranger Things' new series is set to launch, the biggest talking points are the overlong and probably indulgent episode lengths.

It's easy to look at Netflix and see the positives still. Squid Game was last year's most talked about show – albeit atypical for Netflix, not only as a Korean drama, but as an entirely organic success that Netflix was not at all prepared for. That means season two is still a couple of years away and bonkers, out of touch ideas like the 'Squid Game Universe' are being thrown around. While it's yet to take home the big one, it has consistently enjoyed Academy Award recognition, with Tick, Tick… Boom! and The Power of the Dog up this year, and Roma and The Irishman also getting nods. It must smart a little that its dog-powered front runner was beaten by an Apple TV outsider, but there are reasons to be cheerful. On the television side, The Queen's Gambit won basically every award it was eligible for, including a hamper of bath soaps in the Southend Community Centre raffle. 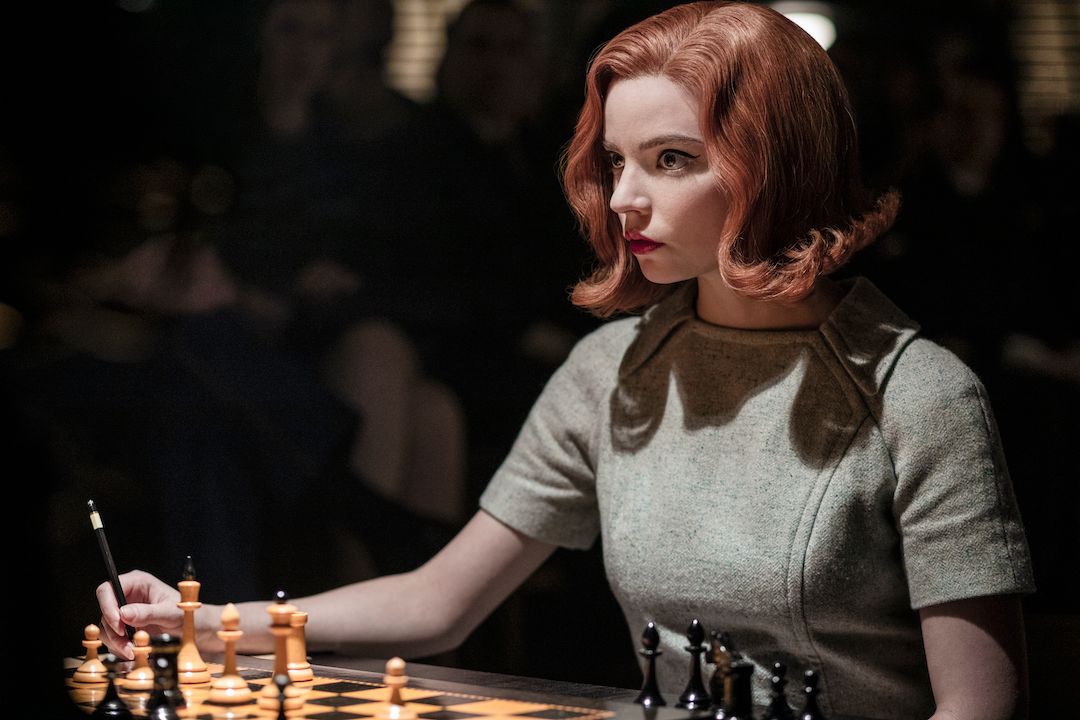 You do need to be deliberately looking for the positives in order to see them, however. Netflix's stock has fallen, both literally and in terms of public perception. It has the unfortunate (but earned) reputation for cancelling shows before their time, meaning viewers are less likely to invest in new shows and creators are less likely to trust Netflix. They are burning the candle of goodwill at both ends.

Netflix was also meant to replace cable television, but instead a new version of cable has emerged, with every media company desperate to be Netflix while completely misunderstanding that Netflix was so huge because it was new. Disney, especially with Fox, Marvel, and Star Wars under its empire, has the clout to take it on. Amazon has the cash but poor UI and a batting average just north of zero (god bless The Boys and Invincible) means it's not currently taking advantage. HBO, Peacock, Paramount, Sprungo, and Hulu all have their own services too, and you think about them so rarely you're probably still trying to figure out if Sprungo is even real. 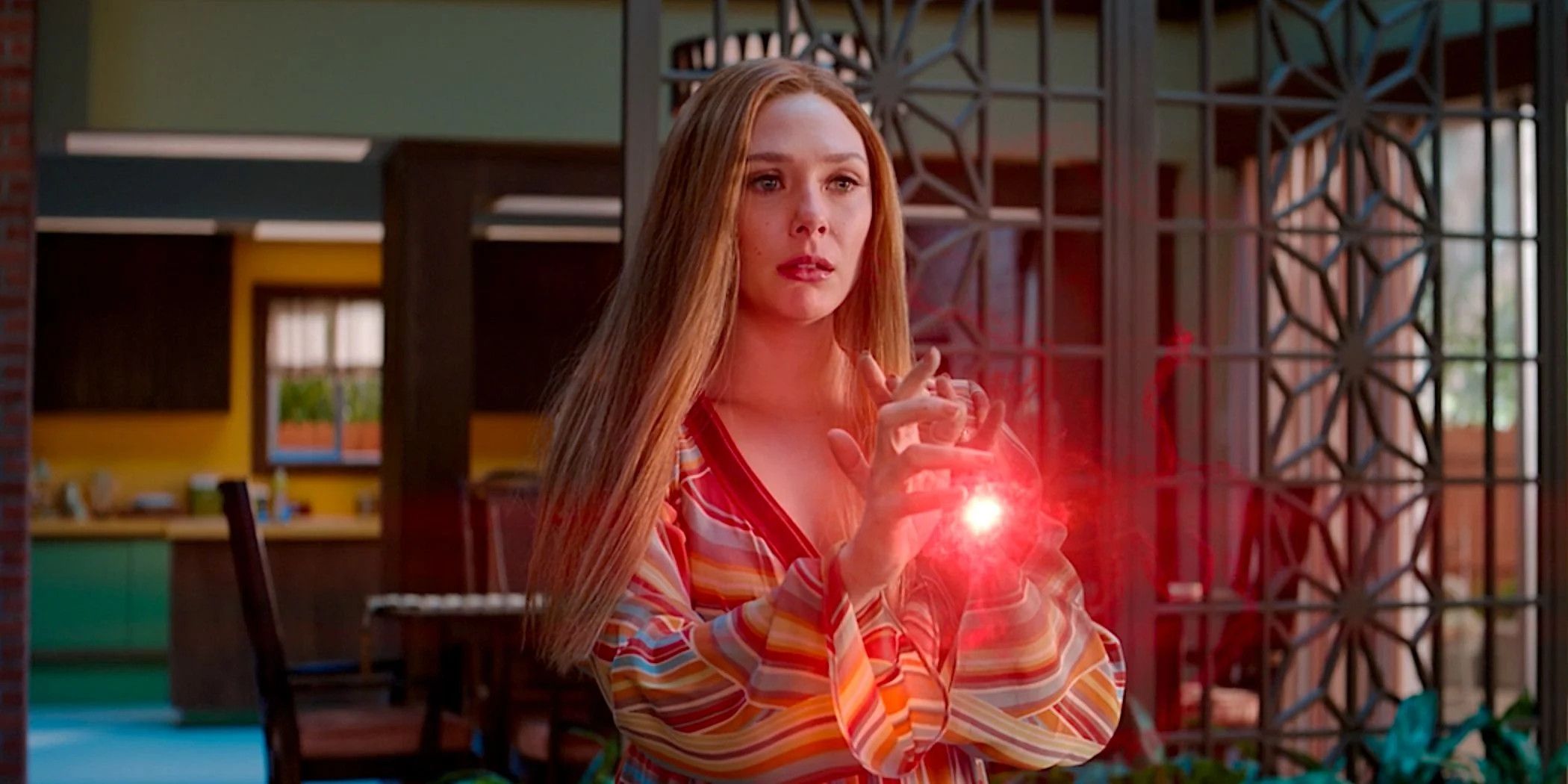 Netflix has found a way to consistently be in the headlines though – comedy specials. Netflix is crammed with comedy specials these days, and there's nothing particularly wrong with that. It regularly runs comedy festivals in real life and if you like stand-up, Netflix has something none of its competitors have. The problem is that Netflix has repeatedly courted a controversial, conservative, 'anti-woke' audience, repeatedly backing Chappelle's anti-trans rhetoric. Ricky Gervais has a new special on Netflix this week, where he has jokes about God not being real and trans people being freaks of nature. No, yeah, this one's new. I know his last one was like that. And the one before that, yeah. He wears a black t-shirt on a plain stage in this one though. What's that? He did that in all his other specials too? Well then.

In some ways, Netflix senses the cultural zeigeist, that after decades of repression people are ready to embrace queer culture, turning Our Flag Means Death, RuPaul's Drag Race, and Pose into megahits. Netflix has attempted to cash in on this, buying (then losing) RPDR, and giving Heartstopper two new seasons after watching it resonate. But it has continued to push the most conservatively oriented comedy specials as part of its identity. After Dave Chappelle's anti-trans stand-up courted huge controversy, Chappelle was promptly 'cancelled', by which I mean 'paid lots of money to continue making comedy for Netflix'. Employees who voiced dissent to Chappelle were promptly fired, while later messaging from Netflix's C-Suite told employees to find jobs elsewhere if they didn't like Netflix's content. 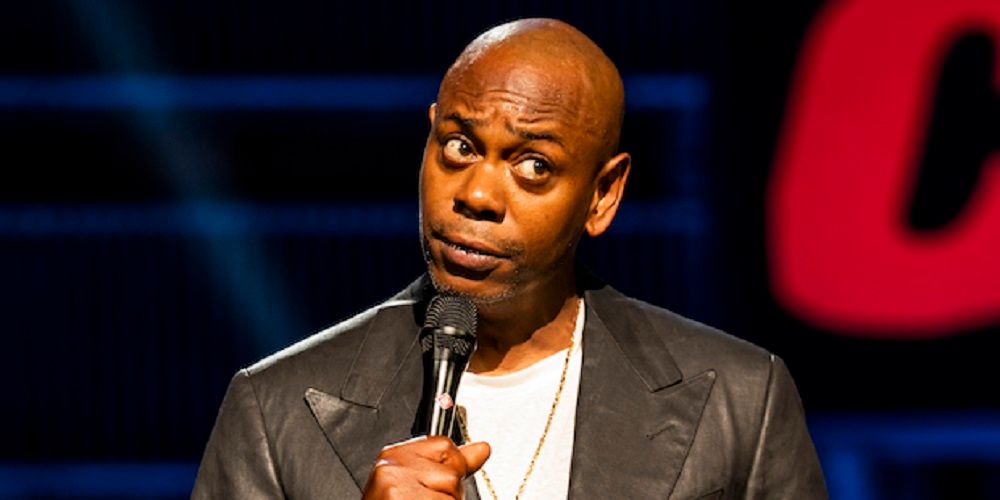 The question remains: who is Netflix for these days? The novelty factor is no longer there. Squid Game might be the exception that proves the rule – it no longer has the major cultural impact it once had. Disney+ and its array of Marvel shows regularly trounce Netflix Originals now. It's not for experimentation or for creators, as the cancellations and recent layoffs prove, it isn't consistently high quality enough to be a mainstream Criterion, and its big blockbusters fail to leave any mark (remember Red Notice? And The Grey Man looks similarly generic). It can't consistently lure in the young, culture defining audiences of Heartstopper so long as it keeps pushing comedy specials that punch downwards, and if it wants the audiences who gleefully celebrate (and participate in) this punching, why is it renewing Heartstopper?

Netflix never really had to define what it was. Netflix and streaming were the same thing. Now that it faces huge competition, it's still unable to offer an answer to the question 'who is Netflix for?'. 'Everybody' just doesn't cut it as an answer these days, and before long, the answer might be 'nobody'.

The Witcher 3: 10 Beginner Traps You Need To Avoid