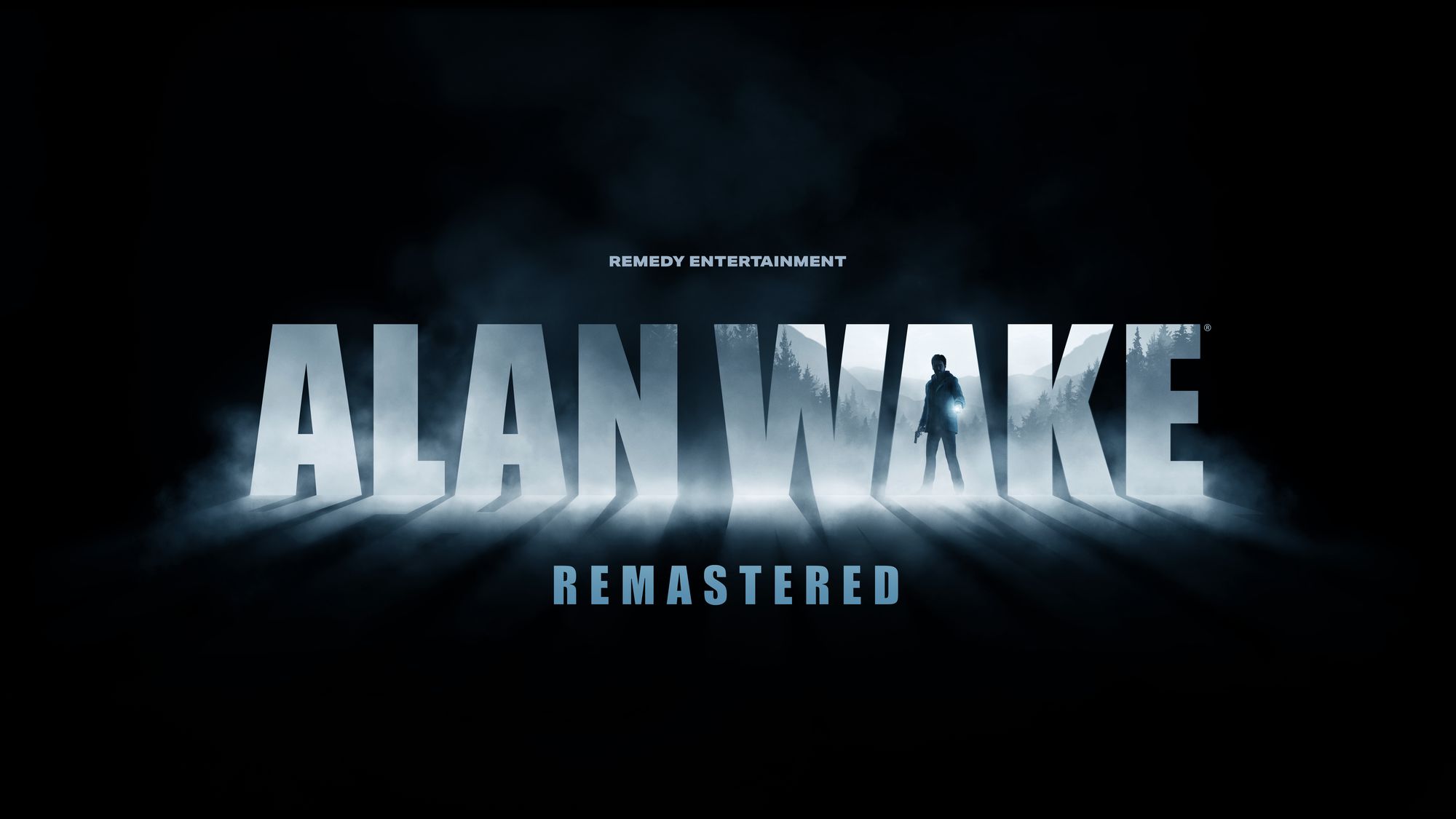 The rumours are true and a new version of Alan Wake will be released this year, with 4K graphics and a director’s commentary.

It may have been leaked already, more than once, but Epic Games has confirmed that they are publishing a remaster of Remedy’s Alan Wake this year, with the game aiming for an autumn launch.

The original 2010 game was only ever released on Xbox 360, and then two years later on PC, but the remaster will be available on Xbox One, PlayStation 4, Xbox Series X/S, and PlayStation 5. There’ll also be a PC version but, given the publisher, it’ll obviously be an Epic Games Store exclusive.

There’s no trailer or screenshots yet but creative director Sam Lake has posted an open letter on fan site The Sudden Stop, thanking them for their support over the years.

Remedy has signed a multi-game publishing deal with Epic Games and although an Alan Wake sequel is widely believed to be one of the projects that’s never been confirmed, despite numerous hints – including major references in Remedy’s Control.

For now, the focus is on the remaster, which will feature ‘all-new rendered 4K visuals’ and a commentary track from Sam Lake. It will also include expansions The Signal and The Writer but there’s no mention of any new content.

For those that haven’t played the original game it’s a similar style of third person action adventure to Remedy titles such as Quantum Break and Control, with a story and atmosphere inspired by Stephen King stories such as The Shining.

Although the gameplay lacked variety, and suffered from a weak script, it was one of the best looking games of the generation and had some excellent use of licensed music tracks – which it will be interesting to see if Epic Games is willing to pay for again.