Tom Nook might be the bane of many Animal Crossing players’ existence and viewed as the loan shark of the series, but according New Horizons‘ producer, the little raccoon is actually misunderstood.

Though many fans paint Tom Nook as the evil money lord of the franchise, Animal Crossing: New Horizons producer Hisashi Nogami spoke to The Verge to set the record straight and prove the exact opposite, claiming that Nook isn’t so bad after all. 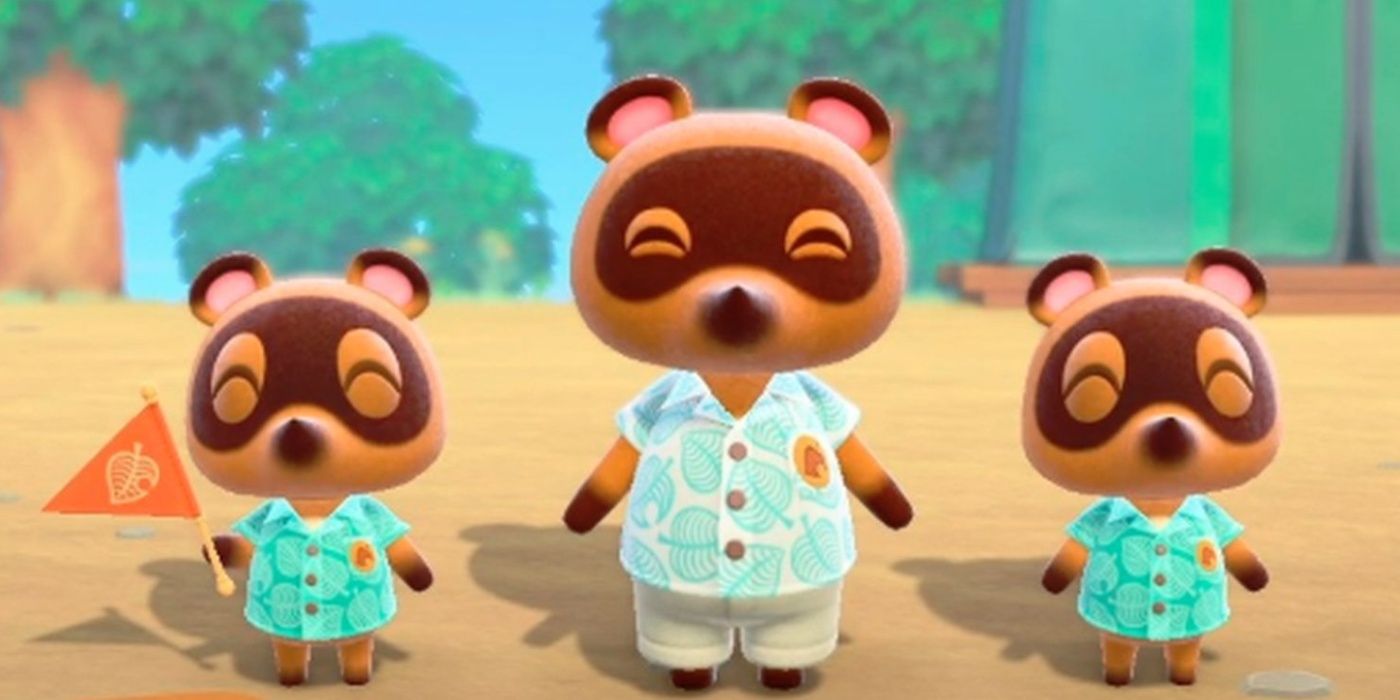 According to Nogami, “Tom Nook is a very caring, really great guy” and isn’t as greedy as we all might think. Instead, his purpose is to motivate players and encourage them to play through the game. In fact, Nook might just be the backbone of the franchise since he drives players to keep collecting, building, and buying. And, though Nook can come off cold, he’s responsible with money and is fair to players.

So, next time you start up Animal Crossing and see Tom Nook, don’t forget how gracious and caring he really is. Being a tax collector isn’t easy, and we could all be a bit nicer to the poor raccoon. Perhaps we’re all not so different after all.

How To Navigate Braindances In Cyberpunk 2077