The easiest way to keep players playing is to add new content. For character-based online multiplayer shooters, that means either adding new maps, new game modes, new weapons, or new characters. Since Apex Legends is strictly a battle royale game, that sort of limits the number of new game modes that can be added, but Respawn Entertainment has been doing a bang-up job in those other three categories.

Thanks to well-known Apex Legends dataminer @Biast12, we now know that Respawn plans to continue refreshing the game by adding a brand new Legend for the next seasons.

The news initially broke via Biast12’s Twitter account, but the post was deleted shortly after it was made and then Biast12 set his account to private. We’re not sure what happened there, but at least Reddit and ResetEra managed to screengrab the posts and secure the info for wider distribution.

Unfortunately, the blurry image doesn’t really do a great job of describing just what these new Legends will look like, but we do have some tentative names and general info.

Starting in season seven, a new offensive robot named Valk is set to arrive. Or at least, it sort of looks like it could be a robot. The bizarre cranial dimensions certainly make it seem like Valk is not a regular human, and in the Apex Legends universe, that typically means robot.

For season eight, Blisk arrives. This is a little confusing since the guy who’s supposedly in charge of the Apex Games is also named Blisk, a character that ties into the wider Titanfall universe. He’s also an older gentleman, but the icon in the leak doesn’t have any grey hair. Perhaps he’s an apprentice taking on the same name or Blisk’s younger clone. 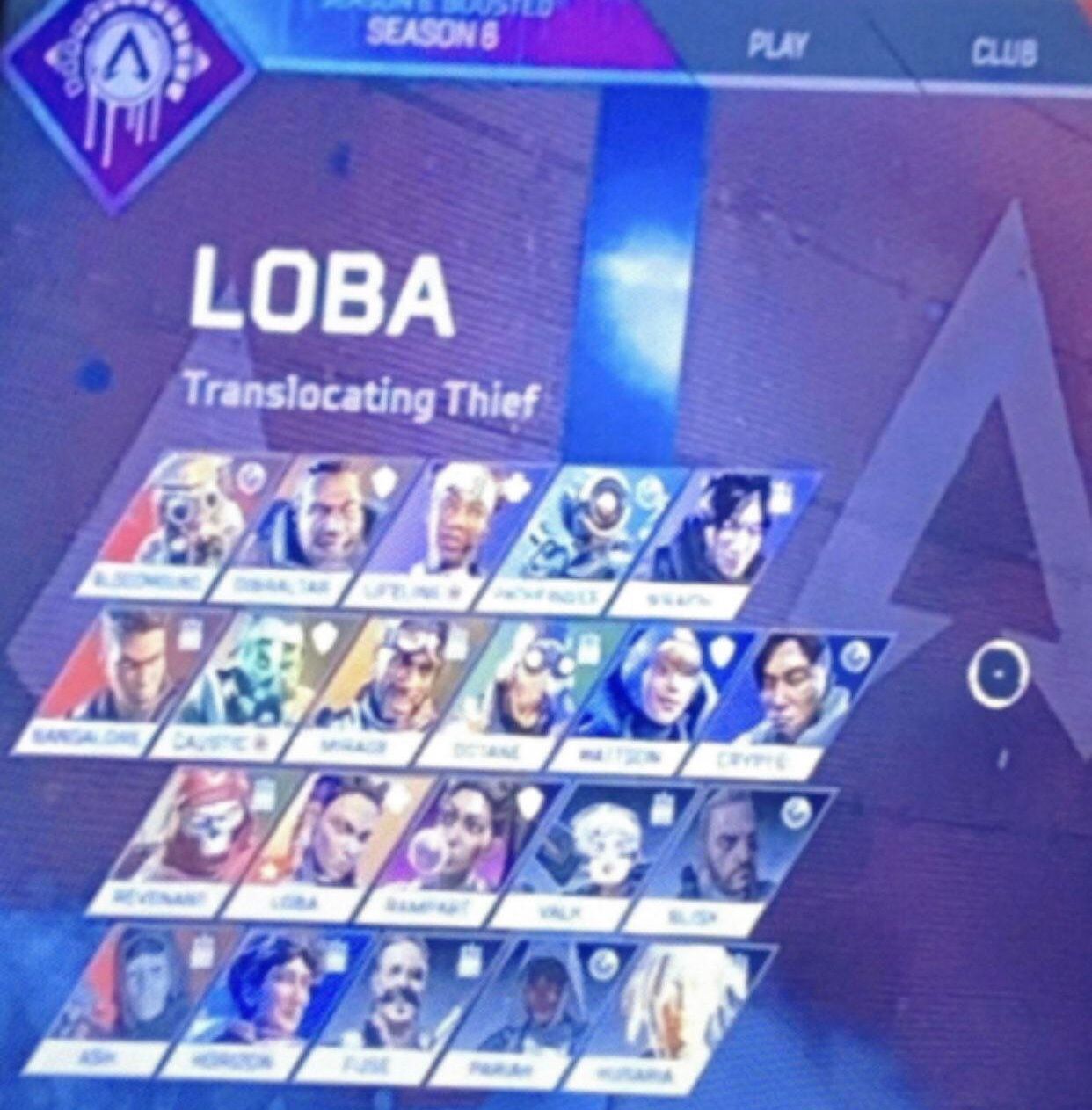 Ash arrives for season nine, an offensive Legend that appears to be wearing some sort of mask. Season 10 brings Horizon, a woman with some sweet spectacles, and season 11 brings the mustachioed Fuse. Firebug hits on season 12 as a reconnaissance Legend, and season 13 brings the anime-haired Husaria.

As usual, Respawn has said nothing about these leaks and they’re subject to change without any notice. That is to say, all this could be a red herring. It wouldn’t be the first time Respawn has played with its players.

Games Inbox: How successful will the PS5 be?