According to Electronic Arts’ Q2 2021 financial report given yesterday, the FPS battle royale Apex Legends is on track to become a $1 billion net worth franchise when March 2021 rolls around.

This is completely wild, especially considering it’s a free-to-play game (although it’s hardly rare for a free-to-play game to rake in the big bucks, thanks to micro-transactions and the like). Then there’s the fact that by March next year the game – which was developed by Respawn Entertainment and published by EA –  will only have been out for two years. 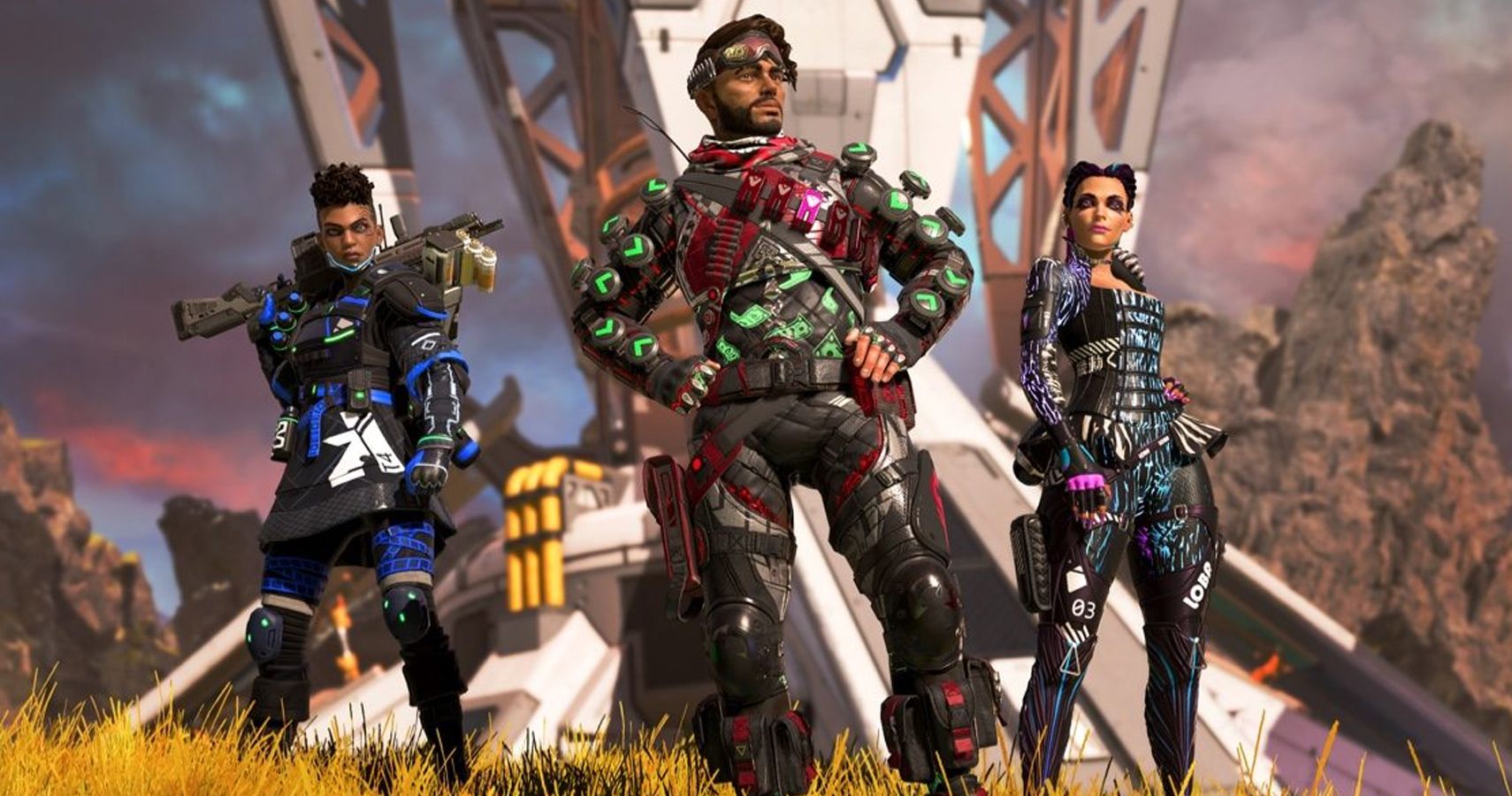 As chief financial officer at EA Blake Jorgensen puts it,”Apex will have gone from zero to about a billion dollars in lifetime net books in just two years. With this velocity, and the addition of mobile, we believe Apex has the potential to grow to a billion dollars in net bookings every year.”

With Apex Legends confirmed to be coming to mobile too these earnings will most likely only continue to grow. The game’s mobile soft launch was meant to go down before the end of this year, but had to pushed back to next year some time. At this stage we aren’t sure when that’ll be, though, or exactly what we should expect from the game’s look and feel as a mobile game. 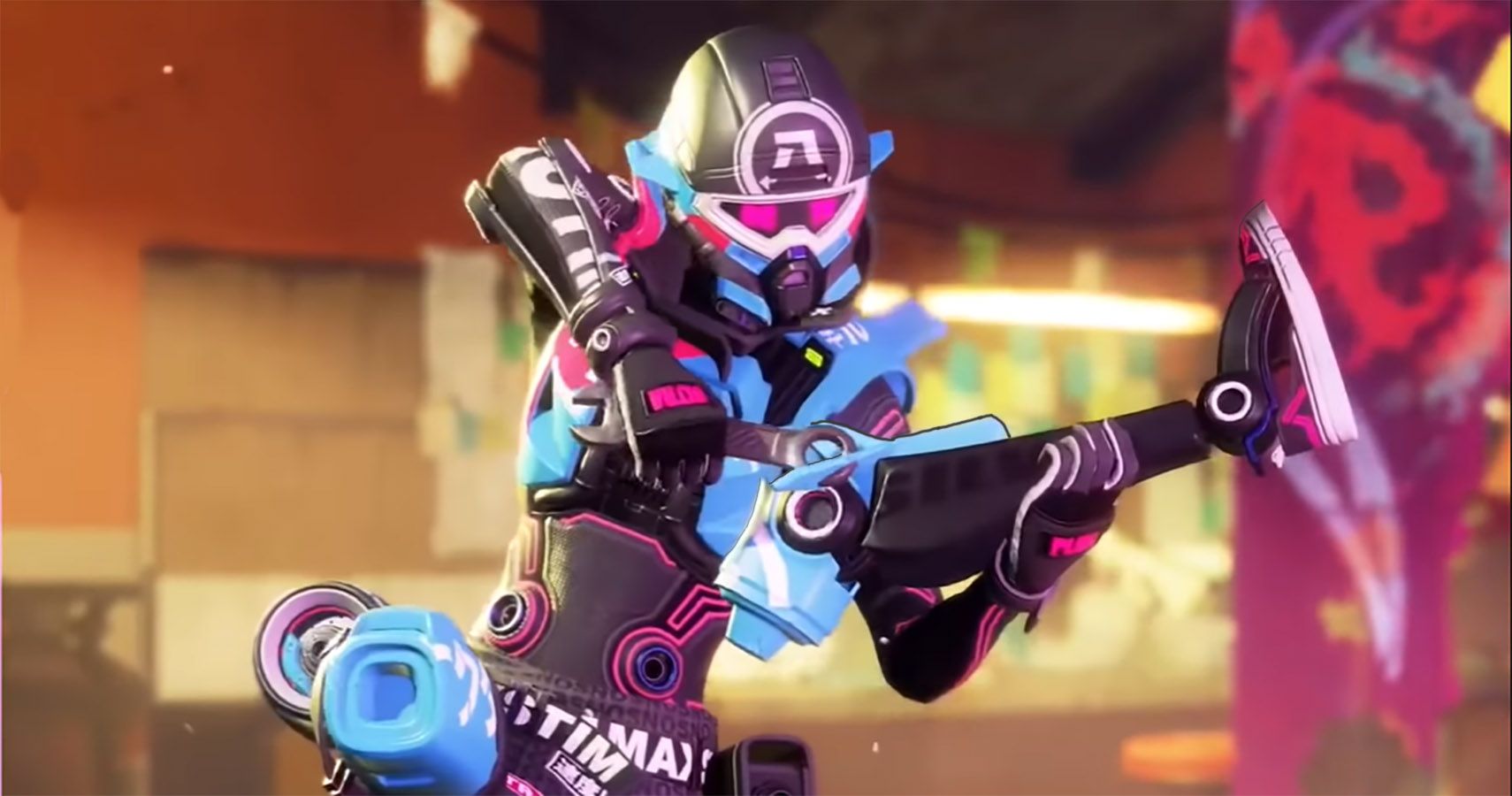 “Apex Legends is on track to become our latest billion-dollar franchise…We started the year expecting [it] to deliver $300 million to $400 million in net bookings. It is now on track to deliver more than $500 million,” Jorgensen revealed in the company’s latest report.

EA’s CEO Andrew Wilson went on to express their immense gratitude to players around the world:

We’re humbled to see people around the world connecting through our games during this unprecedented period… Thanks to the amazing dedication and determination of our teams at Electronic Arts, we’re able to deliver the games, experiences and content choices that our players are looking for during this challenging time.

Apex Legends is available to play for free now (with in-game purchases available) on PC, PlayStation 4, and Xbox One. Launches for both mobile and Nintendo Switch are planned for 2021.

Halo Infinite Xbox Project Scarlett release date REVEALED: But is it coming to Xbox One?