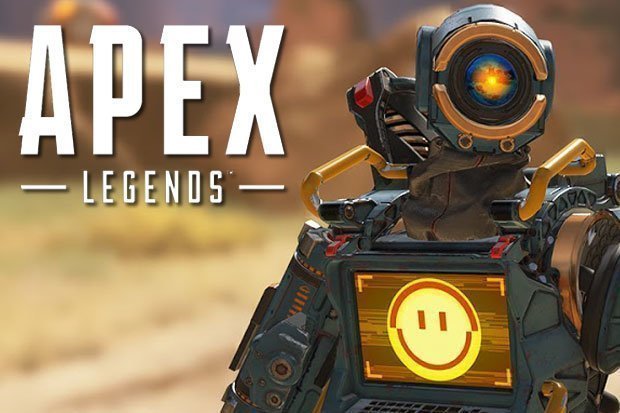 Respawn Entertainment and EA have surprised gamers by pushing out a previously unannounced new patch on PS4 consoles today.

The 1.08 update seems to be causing issues with players around the globe, with many reporting the game has become nearly unplayable thanks to the dodgy update.

The official Apex Legends account has acknowledged the issue, and has tweeted:

“For those experiencing crashing on PS4, we’re aware and investigating the issue. We’ll provide updates as we work on a fix.”

You’ll likely notice the issue occurring just after the character select screen, before The Jump, meaning you won’t actually be able to get into a game properly.

Respawn has not mentioned when a fix may be rolled out.

What makes this issue even more frustrating is that Respawn hasn’t issued any patch notes for the update – meaning players aren’t even sure what’s gone wrong, or what the update was supposed to fix.

Even more confusing is that this patch seems to have regressed the game version from 1.1.1 to 1.08.

Could this be related to the crashes and issues PS4 players are having? We’re not sure, but we’ll keep you updated as we learn anything else about this peculiar issue.