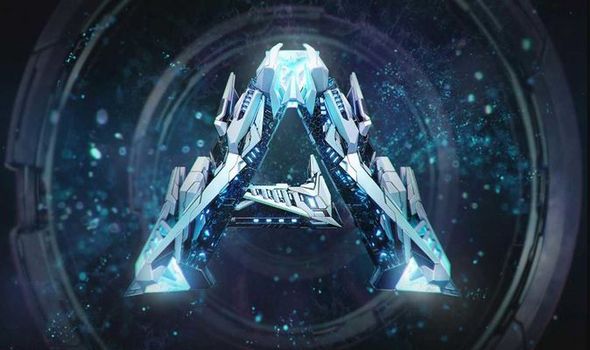 A brand new event is heading to The Island today along with a new ARK Survival Evolved update.

The Summer Bash is rolling out now across platforms but it should be noted that delays are expected.

The good news is that everyone should have access to the returning event across PS4, Xbox One and PC before days end.

The Summer Bash starts today and will be available in ARK across all platforms until July 14, 2020.

The new event offers a number of rewards and bonuses for those looking to craft some interesting items this week.

“Break out your shades and catch some rays in the 2020 Summer Bash event,” a message from Studio Wildcard explains.

“If you ever needed an excuse to celebrate summer and soak in some sun, we’ve got you covered.

“Spend your time relaxing by the beach in the new Hawaiian shirts or have a fight with your tribe using the new water-gun skin. However you choose to spend your summer in ARK, Summer Bash is bound to cook up a lot of entertainment.

Studio Wildcard has also confirmed all the new skins and rate boosts that will be available during the event, along with details concerning today’s update.

The new ARK patch rolling out should prove popular with fans as it will greatly reduce the cost of prime jerky for Summer Bash items later this evening.

“With the start of the 5th Anniversary event, we implemented some changes to the way our servers calculate growing baby dinos. By distributing these calculations we can recover some of the performance costs related to breeding calculations, which is quite cost-intensive.

“In more technical terms, we have done this by measuring the stress on a server with each tick and batching the actors to process their breeding calculations over the course of several ticks rather than all of them on every tick.

“For a server that is already in a stable state not much might be noticed, but for a server under intense stress players may notice that breeding calculations, and the initial start of mating may be a little delayed.

“The good news is that players should notice less performance issues during boosted breeding rates.

“Servers will always be put under extra strain during event rates, especially so in regards to breeding rates but we’ve sought to minimize that with these changes and we’ve noticed some positive improvements.

“If you are on a busy server and experiencing some delays, this is why and we’re currently iterating on this so these response delays don’t feel like as much of a disruption.”

A full rundown of the ARK Summer Bash rewards and bonuses can be found below: