A Cruel Destiny is the next quest after Rude Awakening in Assassin’s Creed Valhalla, and sees you finally chase down Kjotve the Cruel — the man who killed your mother and father at the beginning of the game. This is the longest quest you’ll have played so far, as well as the most difficult.

A Cruel Destiny picks up where Rude Awakening left off and introduces you to King Harald, a young Norse monarch seeking to unite the Jarls of Norway under a single ruler. He has promised to assist you and Sigurd in defeating Kjotve the Cruel, so strike up an alliance with him and head to Florli. Don’t worry about where this is on the map — you will be automatically transported to Florli as soon as the cutscene with King Harald ends. When you arrive there, you will get a new quest marker — walk towards it and speak to Sigurd, who is at the top of a tower in the village.

A series of several consecutive cutscenes will play. At the end of the last one, you’ll come up against Kjotve himself in a boss fight. This isn’t half as tough as you might think — Kjotve is slow, easy to dodge, and not that beefy in terms of how much health he has. On top of that, Odin just brings you back if you die. This is pretty intriguing as far as the lore of killing Kjotve being your destiny goes, but it also means the odds are heavily stacked in your favour in terms of the actual boss fight. 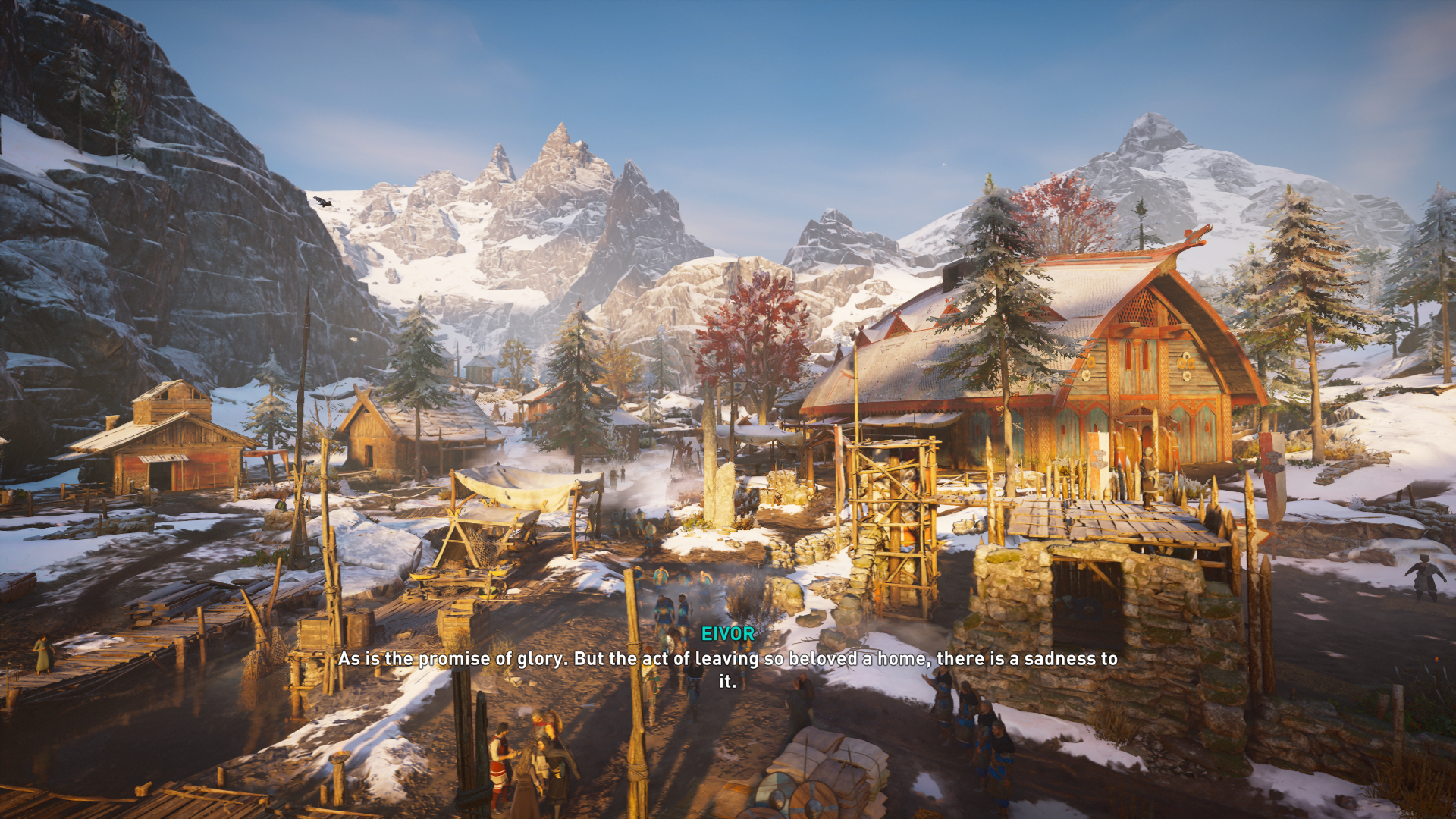 Here’s the strategy: attack Kjotve two to three times every time you dodge him. This allows you to take advantage of his recovery animation while still leaving you enough time and stamina to back away before his next attack lands. If he uses a heavy attack, which is symbolized by a red wind-up symbol, dodge backwards instead of to the side or he will still hit you. When you get him to half health, he will spear you down to a lower platform to the right of where you have been fighting so far. A brief cutscene will play where Hytham tries to assassinate him, but Kjotve simply swats him to the side, knocking him unconscious. The second phase of the fight is similar to the first, except Kjotve now has a move where he will charge at you with a dead body in his hands — this deals a lot of damage, so prioritize dodging these attacks above all else. To avoid them properly, dodge through Kjotve, as opposed to moving backwards or to the side. The recovery animation for this attack is long, so take advantage of Kjotve while he’s stationary by dealing as much damage as possible with light attacks. After you kill him, you will be plunged back into the Animus with Odin and Kjotve, where a cutscene will play.

Even after Kjotve falls, his son, Gorm, will insist that the battle goes on. Yet another cutscene will play, after which your men will line ladders up against the battlements — scale one of these ladders to the top of the outer wall so you can open the main gate from the inside. It’s important to climb the ladders fast lest you be pushed back down to the ground. To open the main gate, attack the two locks on either side of the bar with your weapon. Once the bar is no longer clamped, interact with it to open the gate and let your allies into the settlement.

Once your troops have started to swarm inside, head through the settlement to the next gate, which is marked by a quest marker. This is guarded by a woe-bringer, who is a powerful enemy type. Although he deals massive damage, he is remarkably slow and easy to dodge so long as you don’t get too greedy. If you want to deal with him easily, bait him to the edge of the bridge he’s standing on and let him start an attack animation. Dodge to the side and exploit his recovery time by knocking him off the side of the bridge, zeroing his health bar in no time.

Once you’ve taken out the woe-bringer, jump down to the moat below the bridge and wrap around to the right of the wall. If you climb the small cliff here and jump across to a support beam protruding from the top of the fence, you should be able to drop down into the walled area and open the final gate to let your allies through.

Once you’re here, head straight up to the top of the village. You’ll see a huge church in front of you, which is where Gorm seems to have fled to. You don’t need to kill any enemies here, and can leave them for your crew to clean up if you’d rather press on quickly. Once you arrive at the church, Gorm will lock you inside and set it on fire. You can use old-school Assassin’s Creed parkour to hoist yourself up onto a platform and escape out of a side window, which is marked by a quest marker. No matter how fast you are, Gorm will have already fled by the time you escape.

When you emerge from the burning church, you will see that the Raven clan has taken Kjotve’s fortress with the help of King Harald’s army. Go speak to Sigurd and a cutscene will play. This is the end of A Cruel Destiny, and feeds directly into the next main story quest: Birthrights.

Read next: Assassin’s Creed Valhalla Review — An Assassin And A Drengr Walk Into A Longhouse 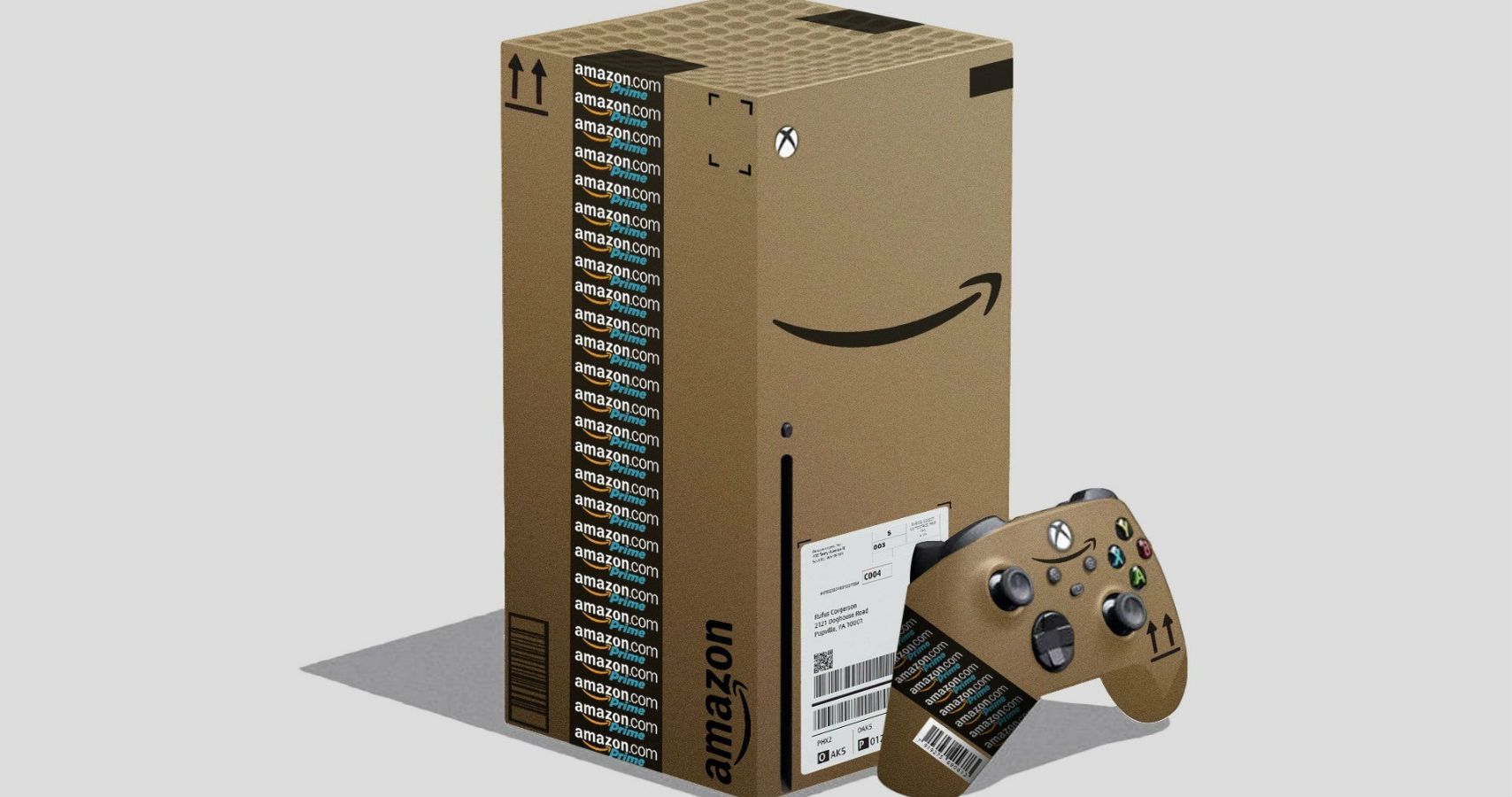 Which Currency Is Worth The Investment In 2020?