The 13-year-old actress is known primarily for her role in Avengers: Infinity War, where she appeared as little Gamora. In Marvel’s blockbuster, Greenblatt appears in Thanos’s flashbacks and the final scene after his iconic snap. She has also played in Love and Monsters and Sleepless, in addition to lending her voice to young Velma in the recent Scoob! animated movie.

In Borderlands, Ariana Greenblatt will play the role of Tiny Tina, a young explosives expert whose parents were killed in front of her. After the trauma she suffered, she vowed to take revenge on the bandits that killed them. The heroine first appeared in Borderlands 2, when Tina was only thirteen years old.

According to director Eli Roth, Greenblatt is an “amazingly talented” actress, and he has heard nothing but praise for her from colleagues. Roth continued to say Greenblatt “blew everyone away in her audition” for the Borderlands role, and he cannot wait to see her performance on the big screen. The director even compares the actress with “one of Tina’s grenades”. 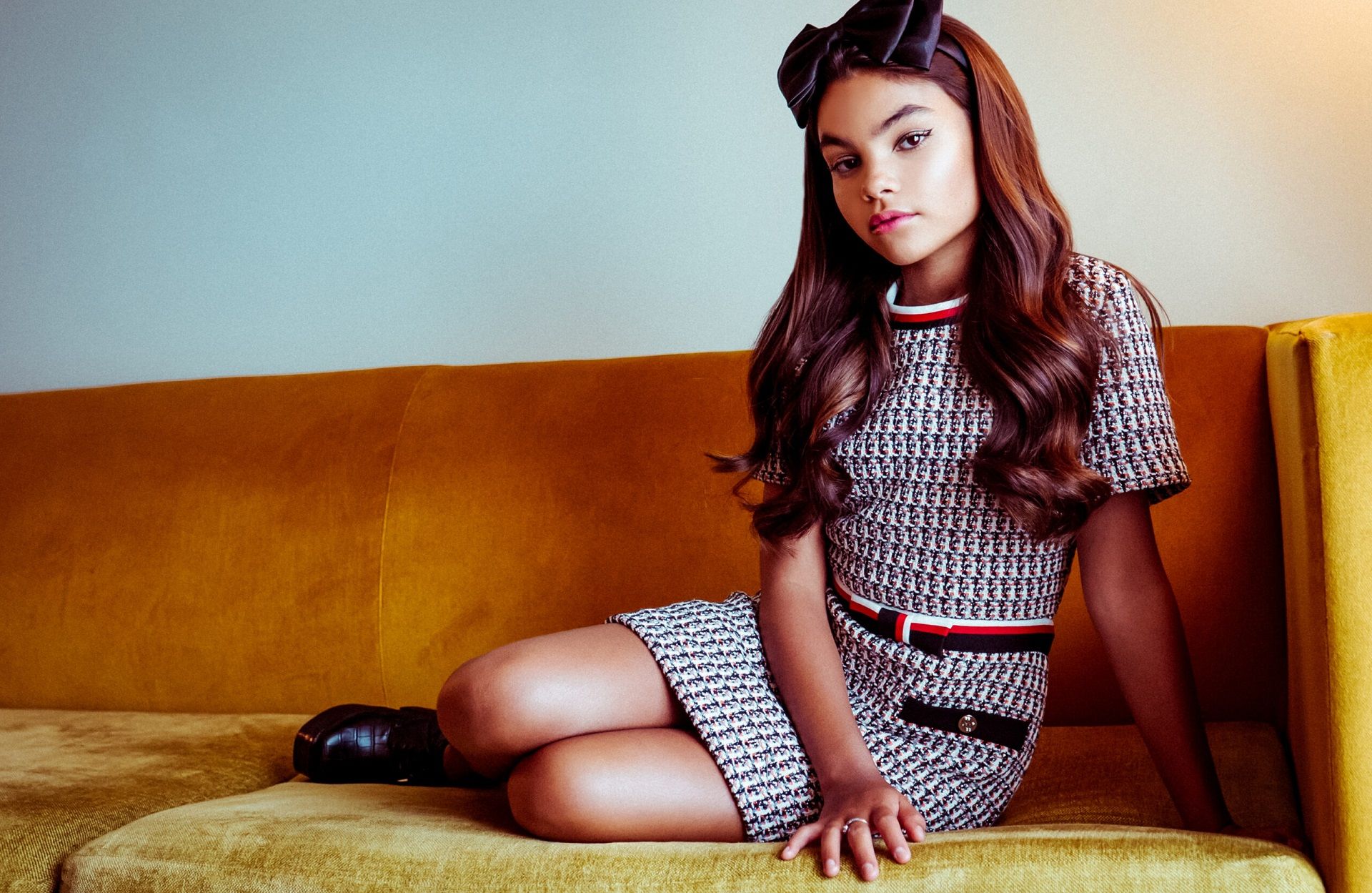 The cast for Borderlands movie adaptation from Lionsgate includes Cate Blanchett as Lilith, Kevin Hart as Roland, and Jack Black as Claptrap robot. Jamie Lee Curtis will be playing Dr. Patricia Tannis, which is the latest addition to the team.

The Borderlands series started in 2009 and quickly became a heavy-hitter from Gearbox Software, with a number of sequels following. For its big-screen adaptation, Randy Pitchford took the position of executive producer alongside Take-Two CEO Strauss Zelnick.

For now, it is still unknown when filming of the Borderlands movie will exactly begin in Hungary. With its presumably lengthy post-production process, fans are unlikely to see the film until 2022.

Destiny 2 Season 14: Venus Destination Will Not Return With Vault of Glass, Bungie Confirms