Awesome Games Done Quick is still planned for 2021 and, based on the recently announced lineup, could be the best one in recent memory. While the event will take place remotely, you’ll still get to watch some of the best speedrunners put together blistering playthroughs of Hades, Half-Life, Left 4 Dead 2, and Sekiro.

That last one might be the most entertaining to watch, too. Mitchriz is scheduled to run through Sekiro in less than 25 minutes. Considering most people can’t beat the first boss within a few hours, watching the game get devoured in the same length as an episode of Spongebob will easily be a highlight of the show.

Here are a few of the runs you can look forward to between January 3 and January 10 of next year:

Just like SGDQ 2020, AGDQ 2021 will be a virtual event. The show will be broadcast from the GDQ studio, and all players will be streaming from their home. 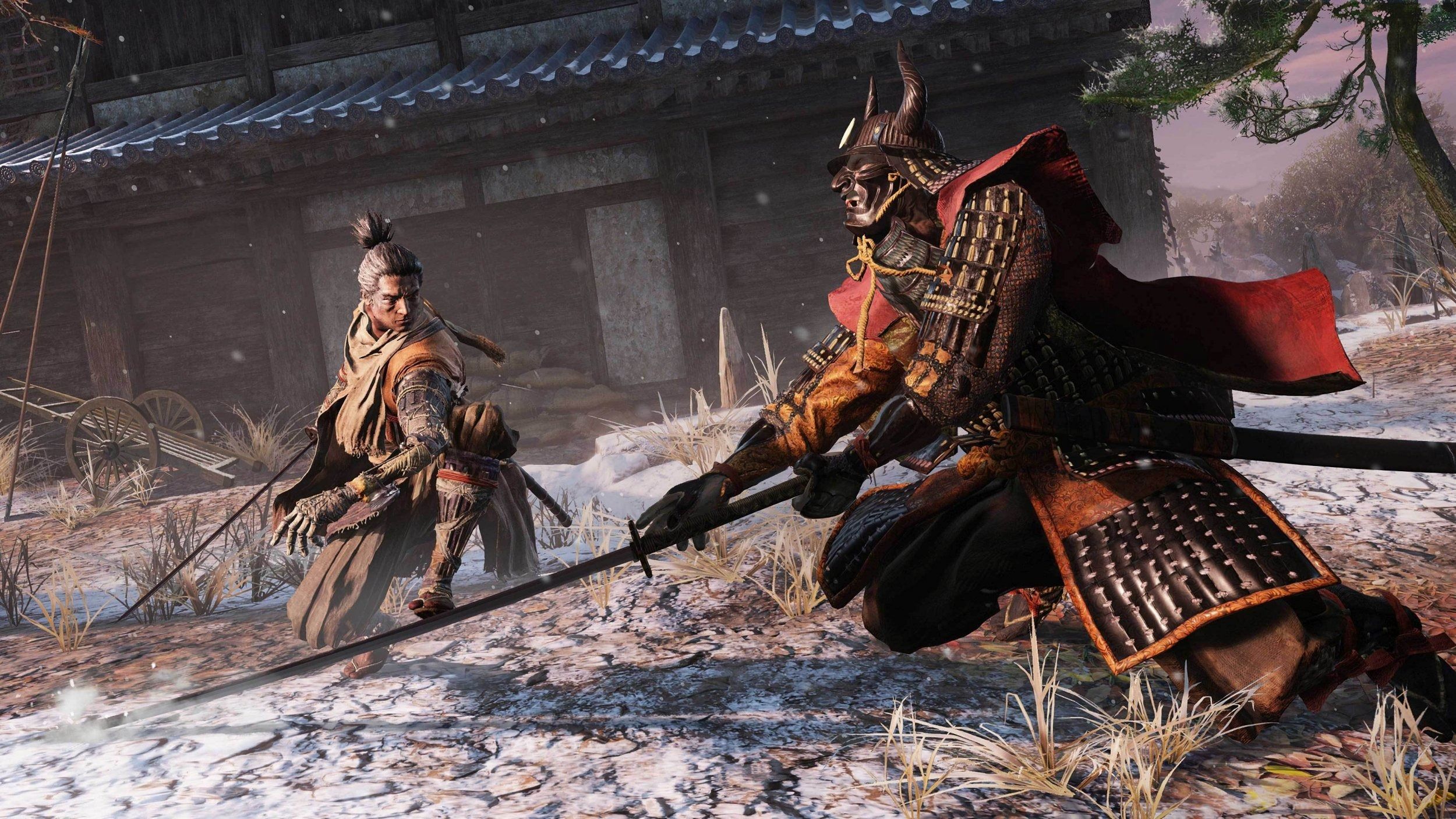 Sekiro isn’t the only ridiculous run planned for 2021. One of the more unique inclusions is Beat Saber, with Kungfufruitcup putting on an Expert+ showcase. If you’re struggling to break into the hardest difficulty, tuning in to watch the arm-flailing action might give you a few pointers. There’s also a Cuphead run with all bosses and “no major glitches” that’s scheduled to run for just 35 minutes – further proving that I’m a terrible gamer.

Awesome Games Done Quick 2021 will run between January 3 and January 10. Exact times for each run are yet to be released.

Apogee Entertainment Is Staging A Comeback As An Indie Publisher