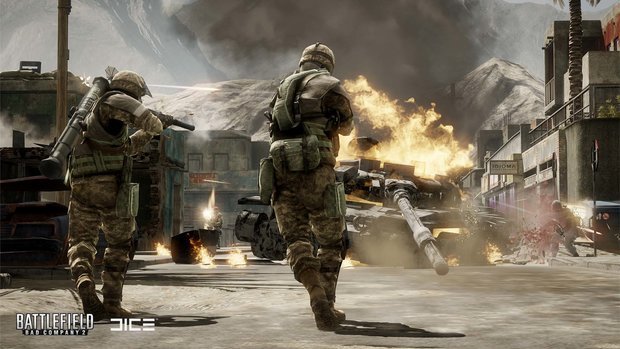 A spin-off of sorts from the core Battlefield series, Bad Company is focused on a more light-hearted tale of a squad of soldiers behind enemy lines looking to load up on gold bars.

The sequel released in 2010 on PlayStation 3 and Xbox 360 to a decent commercial and critical reception.

While this is merely an anonymous source at present, some of the details from it have already been proven correct – namely information about the PlayStation 5.

Mark Cerny, the lead architect of both Sony’s PlayStation 4 and PlayStation Vita consoles, revealed in an interview with Wired some of the technical information for the next-gen machine.

Much of this information has validated the leak and raises all sorts of questions about what else could be real.

The anonymous post suggests that a Harry Potter title, as well as a new Grand Theft Auto, could make an appearance on the PlayStation 5.

Of course, as with all rumours, you should take this information with a pinch of salt until official confirmation.