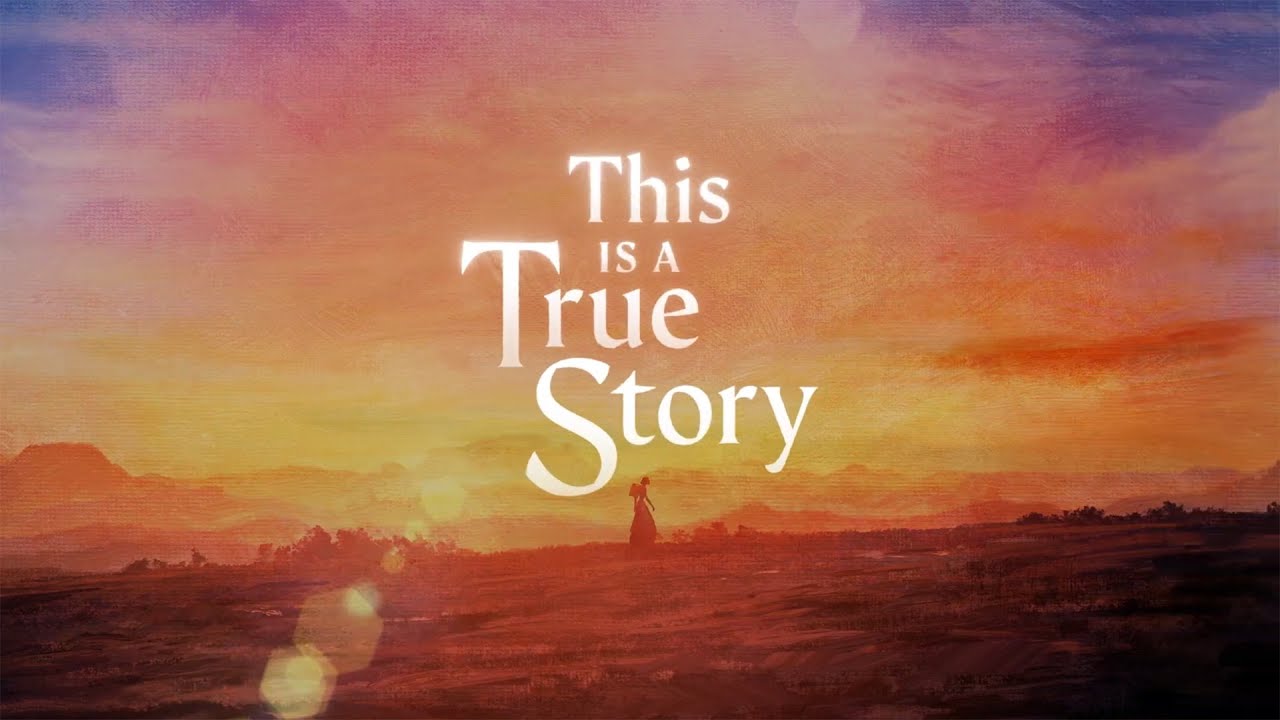 If, like most of us, you’ve had just about enough of the relentless news cycle and its tales of war, climate catastrophe, and the pathological lies of prominent political figures, you may be interested in the brief respite supplied by this month’s mobile releases. From the lama-chasing tranquillity of Alto’s Adventure Remastered to the tactile beauty of word game Sparrows and the gentle puzzles of Linko, your phone is the gateway to some enjoyably mellow interactive entertainment.

Like StarCraft meets Minecraft, Star Discord is a blocky looking old school real-time strategy game, where you mine minerals, build structures, and use the units they output to overwhelm the opposition.

Single-player mode is really only training to prepare you for multiplayer, which pits you against fellow humans in your quest for local domination.

It may not have all that much in the way of instructions, but its chunky, functional graphics do the job, and real-time strategy games remain a rarity on mobile (and everywhere else) making this a welcome release. It’s also currently truly free-to-play, with no in-app purchases or any way of supporting the developer.

Based on the books of Pierre the Maze Detective (nope, we haven’t hear of him either), Labyrinth City has you guiding Pierre through colourful, ultra-complicated crowd scenes reminiscent of Where’s Wally? illustrations.

Each maze is spectacularly detailed, with all sorts of little animations, clickable Easter eggs, and collectibles, providing a modicum of replayability once you’ve finally tracked down the nefarious Mr X in each scene.

Its charming art style and lovingly hand-drawn backdrops are a joy to look at, and while this won’t appeal to hardcore gamers or trigger-happy teens it’s perfect entertainment for players young enough not to have discovered the manifold addictions of Roblox.

Looking a lot like Marble Shoot and its ilk, Marbles Garden has you firing coloured balls at a long chain of other coloured balls advancing through your garden. Match three or more in a row and they disappear.

As ever, the best bit is making combos, where one group of marbles pops, making the next set of colours meet in long, satisfying chain reactions.

The dismally depressing ads that follow each level are currently for games that pretend you can earn money by playing them, while the iffy text translation and only moderately satisfying gameplay imply budgetary constraint.

Billed as Mahjong meets Scrabble, you’re dealt a set of letter tiles from which to make words of three or more letters. Some tiles are greyed out and need to be released by using the letters on top of them, while others offer bonus points.

Timed mode is self-explanatory, Moves mode gives you a limited number of words to get a high score, and Puzzle wants you to use all the letters on the board to win, and all have global leaderboards.

Its elegant, tactile interface is a pleasure to use and the gameplay is wonderfully addictive, coming in the kind of small, ad-free doses that make mobile entertainment ideal for life’s otherwise dull interstices.

This Is A True Story

Based on interviews with real people, this is a story about fetching fresh water in Africa; your heroine walking for miles under the burning sun with a jerrycan strapped to her back. The muddy trickle near her house is almost dry, so she sets off for a more distant water source.

Passing hyenas, poachers, a man who’s lost his goat, and various villages, you need to keep resting in the shade to avoid heat exhaustion. It’s an epic journey, but one undertaken with humour and grace.

The control system and animation is rudimentary, but the artwork and sentiments are lovely in what amounts to a playable documentary about the importance of clean drinking water and the plight of people who don’t have access to it.

There’s a slow-build tactical magic about Tower Defense games that goes some way to explaining their enduring popularity. Battle Alliance’s take on the genre mixes levels where mobs follow a fixed path with those where you can herd them by planting turrets in their way.

Defending against infantry, vehicles, and an airforce with individually upgradable towers, you’ll unlock new variants as you progress, the target for each round being no more than three invaders reaching your base.

Unfortunately, its animations are on the basic side, there’s no fast forward button, and it’s not particularly well balanced. It also immediately starts shilling you in-app purchases even though it’s a paid app. Despite all that there’s some interesting challenge in the levels included.

Originally released in 2015, Alto’s Adventure is a peaceful, flow-inducing endless snowboarding game, where you tap to jump, tap and hold to perform backflips, and chain tricks together for a speed boost and bonus points in your pursuit of the game’s escaped llamas.

It’s another classic for Apple Arcade subscribers, and comes with a new playable snowboarder, fresh goals for them to tick off, and extra set pieces to trick your way through.

Even seven years on it’s hugely playable, its expansive levels blending seamlessly against what feels like a perpetual sunset, silhouetting its serene mountain-scapes. The original Alto’s Adventure is still available for Android.

In Linko you have to connect circles and squares using the lines, curves, and crossovers provided for you, by tapping to rotate each one until everything lines up. It starts simply, but soon enough requires a little more experimentation to solve.

As well as connecting the sets of shapes, you also need to use every single line on the board to trigger the win condition, which can be quite a challenge in later levels.

The pleasant plinky-plonky music, and the sound the lines make when they connect, do indeed make this calming to play, and while it’s not going to displace Wordle as everyone’s favourite puzzle sensation it’s a neat little freebie.

Need a gaming monitor? These Prime Day deals should not be missed