If all goes well, Beyond Light should arrive today as the Destiny 2 servers go back online at around 12 PM EST. But even if things go perfectly (and as we know from past expansions, things rarely go perfectly), there are a few things that are wrong in Beyond Light that Bungie couldn’t get fixed before release day.

The known issues list was posted on the Bungie Help Twitter feed last night just as soon as the end-of-season event ended. Guardians looking to hop into Beyond Light on launch day would do well to heed these warnings.

Starting with the obvious, the new Stasis subclasses are only available to players that have purchased Beyond Light. If you’re a free player, don’t expect to be freezing people solid until you pony up the silver to buy Beyond Light.

The Season Pass is only applied to the first set of characters after logging in, so Guardians that want to use another save should be aware of that before logging in for the first time.

The new seasonal activity, Wrathborn Hunts, requires players to deal damage to the final boss in order to gain credit for completing the activity. This is likely not going to be an issue for most players, but if you’re the type of Guardian to let your friends do all the work, keep this in mind.

If you noticed a constant flashing on your Destinations tab, that’s likely due to the new Exotic Archive. It’ll keep flashing if players are holding on to an Exotic Cipher in their inventories.

Do not dismantle the new Stasis Fragment Quest. This will not appear at the new discarded quests vendor and you won’t be able to pick up a new one until next week.

There’s also a bunch of bugs that people should be aware of. If you’re a fan of the “One-Inch-Punch” finisher, don’t use it with a Stasis Subclass equipped, otherwise it won’t actually work. The Crucible Stasis Fragment Quest called “Timeless Victory” progresses inconsistently, so maybe save that one for next week. Wrathborn Hunt icons sometimes don’t display on your map, which sounds super annoying. 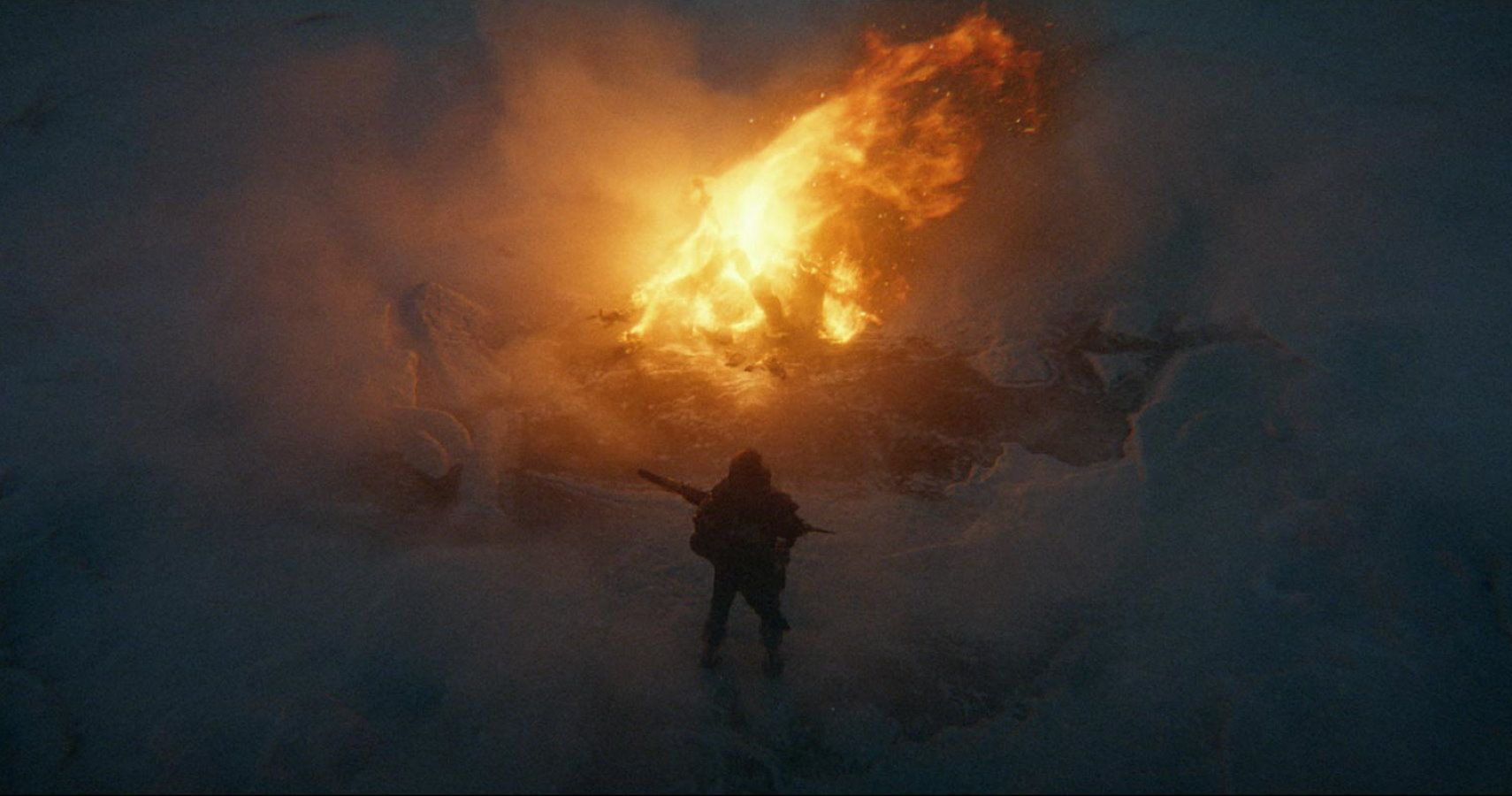 A Patrol on Europa called “To The Nth Power” will not progress for Warlocks that use their Stasis super to get kills. So Warlocks, hold off on that super during this patrol.

And finally, the new Exo Challenge activities won’t grant any rewards until the player reaches the soft power cap (1200), so don’t bother until then.

Beyond Light arrives today at noon provided the server updates go without a hitch. Everybody cross your fingers.

SnapLogic raises $165M as the IPaaS market heats up