Black Desert Mobile is planning a massive update in the near future, bringing a new Grand Desert biome to the sprawling mobile MMO. There’s also a huge one-year anniversary celebration planned for later this year, giving you a chance to quickly level your characters and cash in on some exclusive gear.

The upcoming Grand Desert region doesn’t have a release date, but Pearl Abyss did say it should land “in the near future.” Whenever it launches, you’ll be able to explore mysterious temples in the arid desert, unraveling the mysteries of the Black Spirit that’s been accompanying you on your journey thus far. The new region will also bring new quests, rewards, and gear.

In the more immediate future, you can look forward to Black Desert Mobile’s One Year Anniversary Event. The festivities kick off on December 8 with an in-game event, Black Spirit Complete Guide. The specifics are still under wraps, but we do know that the event will offer you quests that will quickly level up your character, giving you access to endgame content. 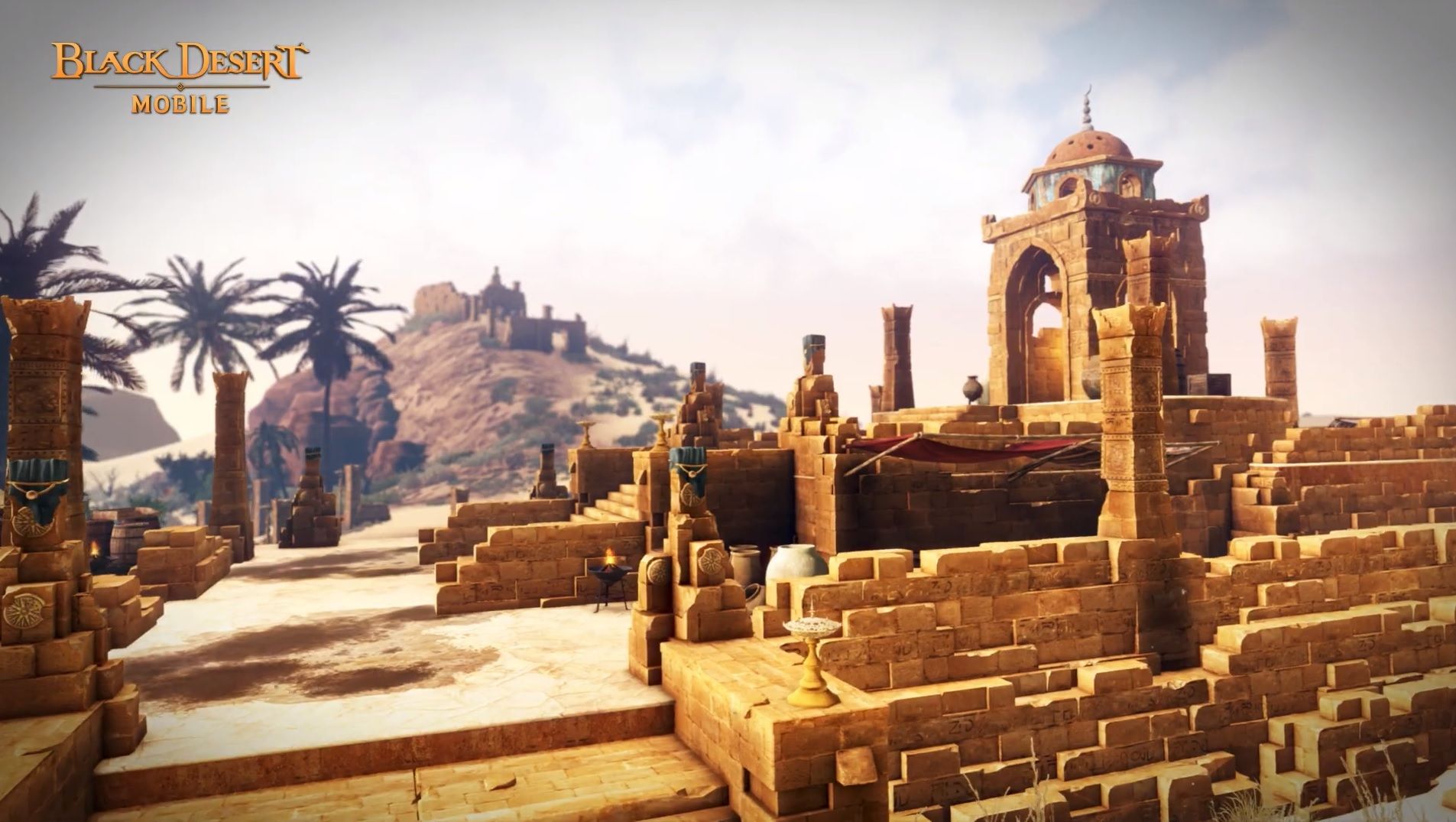 A few other updates were teased, but we know even less about these than we do the Grand Desert. Pearl Abyss will – at some undisclosed time – add The Crystals of Dimensions. This is a new attack and defense boost that can be crafted at the alchemy workshop. It’s billed as “a new form of character progression” in the official press release, but we’ll have to wait a bit longer to see how it plays into the full character building process.

Carriages will also be added to Black Desert Mobile, letting you carry more goods. You’ll be able to achieve a new SS rank for Merchantry, too, giving you more productive resource runs.

The final addition teased comes in the form of a Returning User-Care System. This feature is meant to let returning players experience new content more easily and help you quickly reach endgame content.

Black Desert Mobile is available for free on iOS and Android.

Magic: The Gathering is nerfing companions, changing the rules rather than banning them