Blaseball is going to become a board game at some point in the very near future. The company behind the beloved pastime, The Game Band, announced that Blaseball: The Card Game will be starting a crowdfunding campaign in the spring of 2022.

“The Sun 2 sits high in the sky as the birds in the outfield lazily pick at discarded peanut shells,” the statement reads. “As the teams take to the field, the fans erupt, knowing that they're about to witness the best of the best. On one side, the All-Stars — the pinnacle of Blaseball talent. On the other, the Underdogs — the scrappiest fighters that the game has to offer. One final match will decide the outright winners… will you be the one to coach your side to a tremendous victory? This is Blaseball: The Card Game. Rejoice (again). Play Ball.”

When it comes to Blaseball, the board game is a “completely separate card game with very different rules and won’t have any mechanical interaction with the website. Blaseball: The Card Game takes place in a separate, splintered timeline where some things are the same and some things are different.” 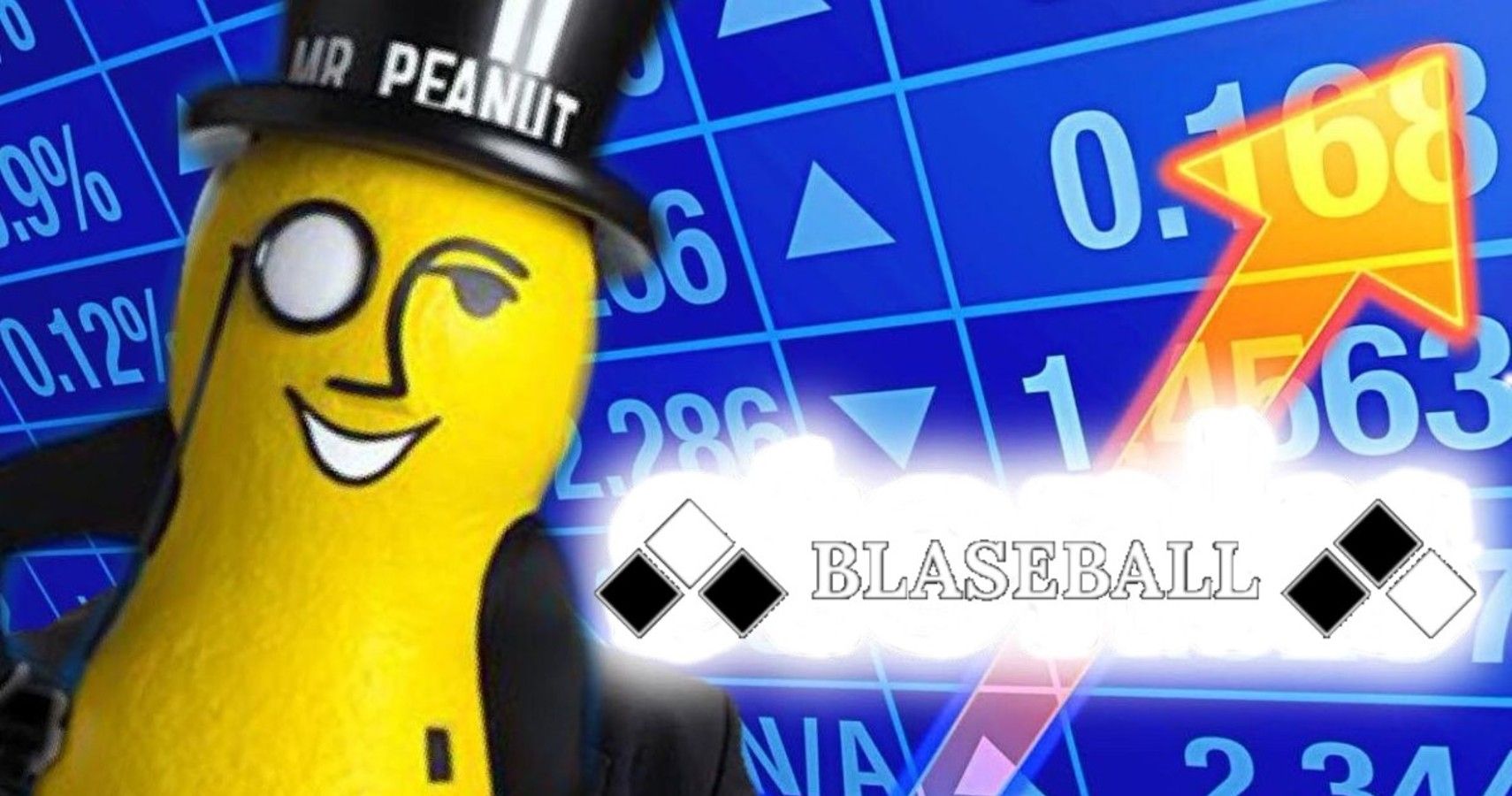 Blaseball: The Card Game will be the product of a partnership between The Game Band and Wayfinder Games. “​​Partnership in this context means Wayfinder Games is creating, designing, and directing Baseball: The Card Game with The Game Band providing use of its intellectual property and collaborating on mechanics, gameplay, and narrative design.” The Game Band is however not going to be changing its policy on fanwork. “While this is a collaboration between development teams, we’d like to emphasize that the fans’ ability to make their own original fanwork remains the same,” the statement explains. “Please create what you're inspired to create and if it’s yours and original, feel free to sell it.”

The announcement makes no mention of which crowdfunding platform will be used, but notes that “Wayfinder Games will not be pursuing platforms using the blockchain.” This likely means that Kickstarter is out of the question.