Henry Cavill is no stranger to gaming roles, as he currently leads the Netflix Witcher series as Geralt. And after a post from the actor’s Instagram today, some seem to think Cavill may be involved in a new Mass Effect Project.

For now, it’s only a rumor, but Cavill shared a photo this morning of a blurred-out piece of paper that GamePressure enhanced, and you can check out their original post to see what they make of the text. The text seems to use a few words you may be familiar with as a Mass Effect fan like Cerberus, Reaper, Geth, and Tali’Zorah.

If you look closely, it does appear that the entry in Cavill’s photo is straight from the Mass Effect 3 Wikipedia page. The text from the wiki reads as, “Following the events on Tuchanka and a failed coup by Cerberus to take over the Citadel, the quarians offer their support to the Alliance if Shepard helps them reclaim their homeworld, Rannoch, from the geth. Assisted by a quarian, either Tali’Zorah or Admiral Daro’Xen, Shepard boards a geth dreadnought and rescues a captive geth unit, either Legion or a facsimile occupied by a geth virtual intelligence (VI), then disables the Reaper control signal over the get.” 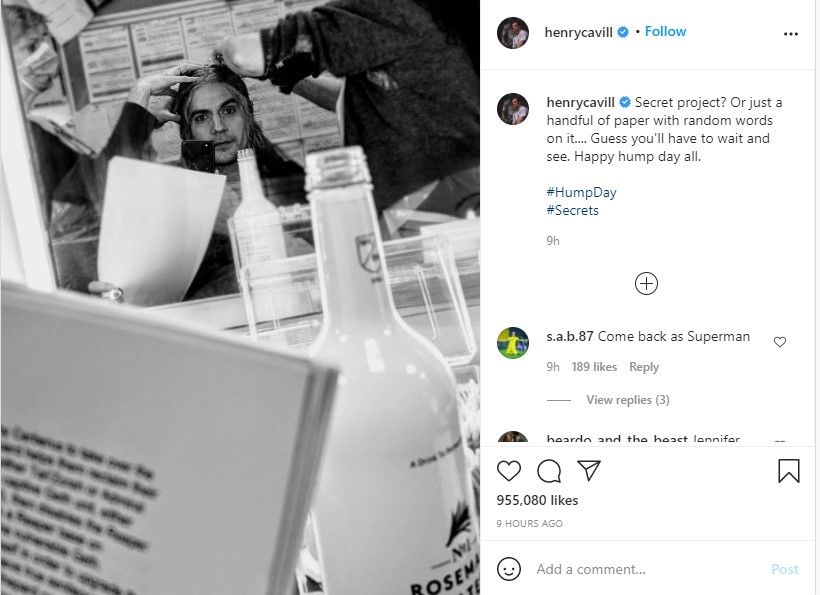 Fans have been quick to assume that a Mass Effect project would mean some sort of live-action adaption, but it’s also possible Cavill could lend his voice to other animated or game projects. Over ten years ago, Legendary Pictures did acquire the film rights to a Mass Effect movie that ultimately never came to be, so it’s not entirely absurd to assume a live-action adaption is still on the table. Since then, Mass Effect’s lore did expand to include a movie about James Vega, Mass Effect: Paragon Lost.

With the renewal of the trilogy’s popularity through the Legendary Edition and another game from BioWare in the works, Henry Cavill’s presumed tease seems believable. 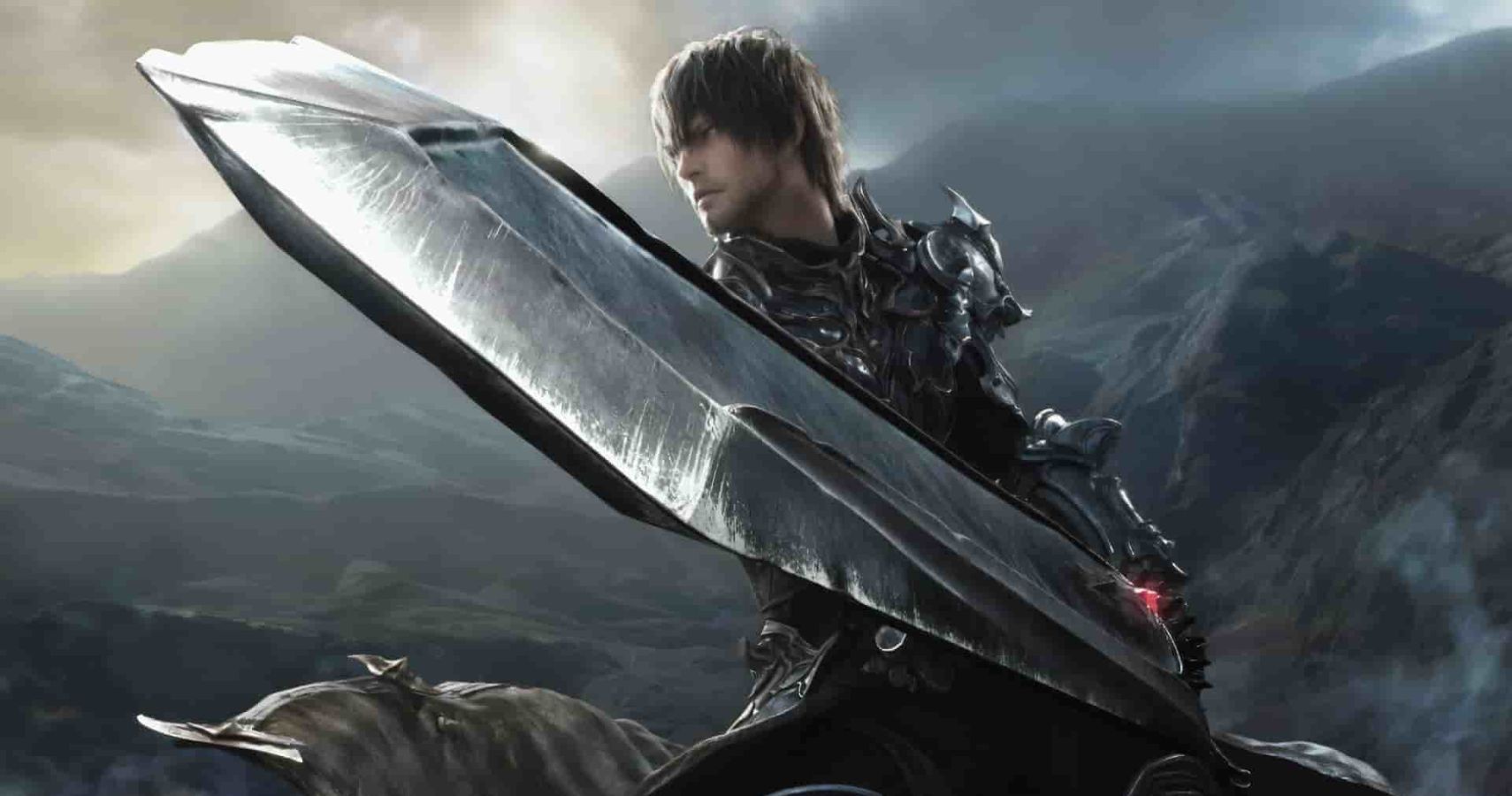