How did you know something was blowing up before the age of social media? Well, for Brock’s English voice actor, Pokemon became a hit when his mom asked him about it.

Pokemon turned 25 this year, as we marked the release of Pokemon Red & Pokemon Green on February 27, 1996. That modest pair of Game Boy games would go on to spawn a multimedia franchise that included trading cards, an ambitious mobile game, and of course, a cartoon. The English dub of the cartoon served as the entry point to anime for many American fans, and helped launch Pokemon into the worldwide phenomenon it is today. A big part of that success was the iconic voice cast, including Eric Stuart as Brock and James.

Stuart took part in a Pokemon anniversary panel for Metaverse: Anime Week alongside Ash Ketchum voice Veronica Taylor and Misty/Jessie voice Rachel Lillis. At one point, the trio was asked how they felt when they first noticed Pokemon was skyrocketing in popularity. Stuart remembered seeing big brand deals and merch, but a key moment for him was when his mom picked up on it.

“When my mother said to me ‘Aren’t you working on that show called Pokemon?'” he said. “When I knew that they were paying attention to something like that… Because to this day my mother thinks when I go to conventions, she thinks I actually dress up like the characters that I play.” 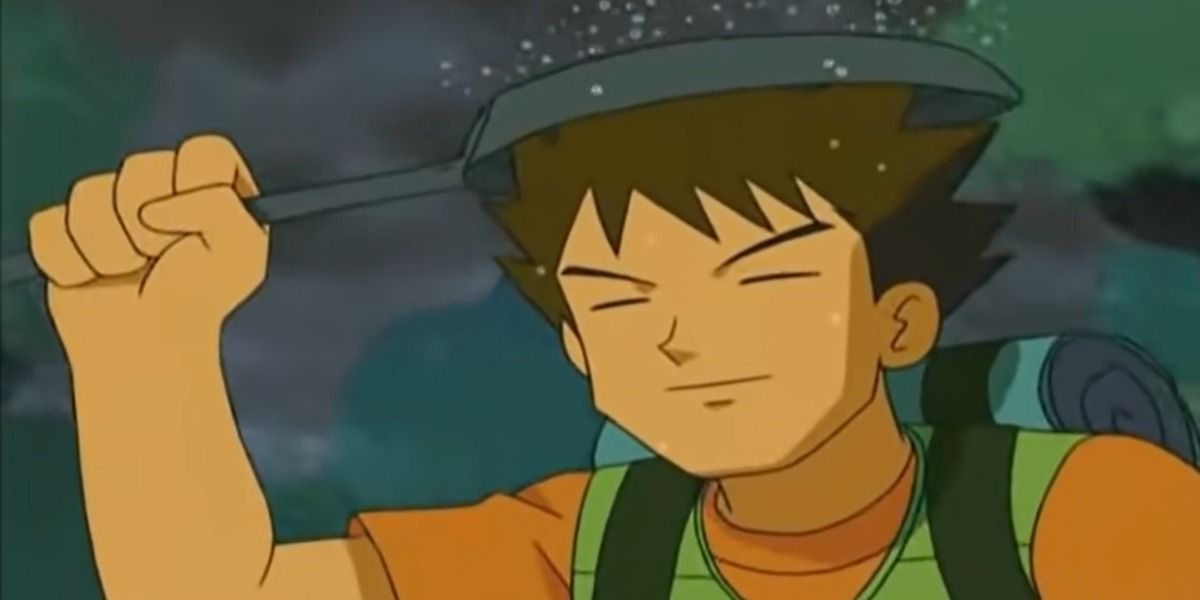 Stuart also reflected on the satisfaction of seeing work in the entertainment industry pay off.

“When you’re in the entertainment world, yes you’re there to entertain, bit also it’s really a personal journey. I love what I do. So when you love what you do, that’s already the success, right? That you’re trying it and doing it. But when you see all of a sudden you’re getting the recognition on a level like that, it’s like ‘Wow, so the thing that I love is actually something that other people love too?’ That’s kinda cool, that’s very cool.”

Another interesting bit is that when Pokemon was in its early stages, the cast was mostly unsure of its future. Veronica Taylor recalls being skeptical if it would even make it to TV, as many projects don’t. Stuart seconded that, remembering being told that it would the next big thing, but that he hears that claim a lot. Little did they know that Pokemon really would become one of the biggest things ever.