Home » News » Call Of Duty Modern Warfare Is Bigger Than Every Final Fantasy Game Together, Except 15

Call of Duty: Modern Warfare now takes up more than 250GB on any given hard drive, which is more memory than the first 14 Final Fantasy games combined.

Call of Duty has had a pretty big 2020. Maybe the biggest year since its inception. That’s largely down to the introduction of Warzone. A multiplayer, free-to-play, battle royale add-on to the core game. That’s free-to-play for everyone too, including those who haven’t bought and paid for Modern Warfare.

The only caveat for those who want to play Warzone for free is that they first have to download the full game. That includes Modern Warfare, even though they won’t be able to play it. Turns out that wasn’t a deal-breaker for a lot of people as, at last count, 75 million people had downloaded the game, and what a big download it is.

A download that keeps getting bigger thanks to the constant need for updates. In fact, as of the latest update, Modern Warfare’s file size now tops 250GB. That means it will take up half of the memory on an Xbox Series S, which is controversial in itself. Modern Warfare’s file size has angered gamers even more as it has been compared to other games and how much space they take up on their hard drives.

Cyberpunk 2077 clocks in at under 200GB, Gears 5 clocks in at 70GB, and Doom Eternal is just 45GB. However, perhaps the most startling comparison made so far has been offered up by @luulubuu on Twitter. The gamer tallied up the file sizes of the first 14 Final Fantasy games. Just the ones from the main series, no sequels, spinoffs, or remakes. The total comes in at less than 100GB, so far lower than Modern Warfare.

A few of the spinoffs could probably be thrown in for good measure, although room would have to be made for Final Fantasy 15’s hefty file size. As for Modern Warfare and Warzone, Infinity Ward claims it is trying to reduce the size of its updates. Whether it is or not, the popularity of the game doesn’t appear to have been affected. Those who love Warzone might complain about the size of its updates, but they continue to play.

NEXT: What’s Up With Battle Royales And K-pop? 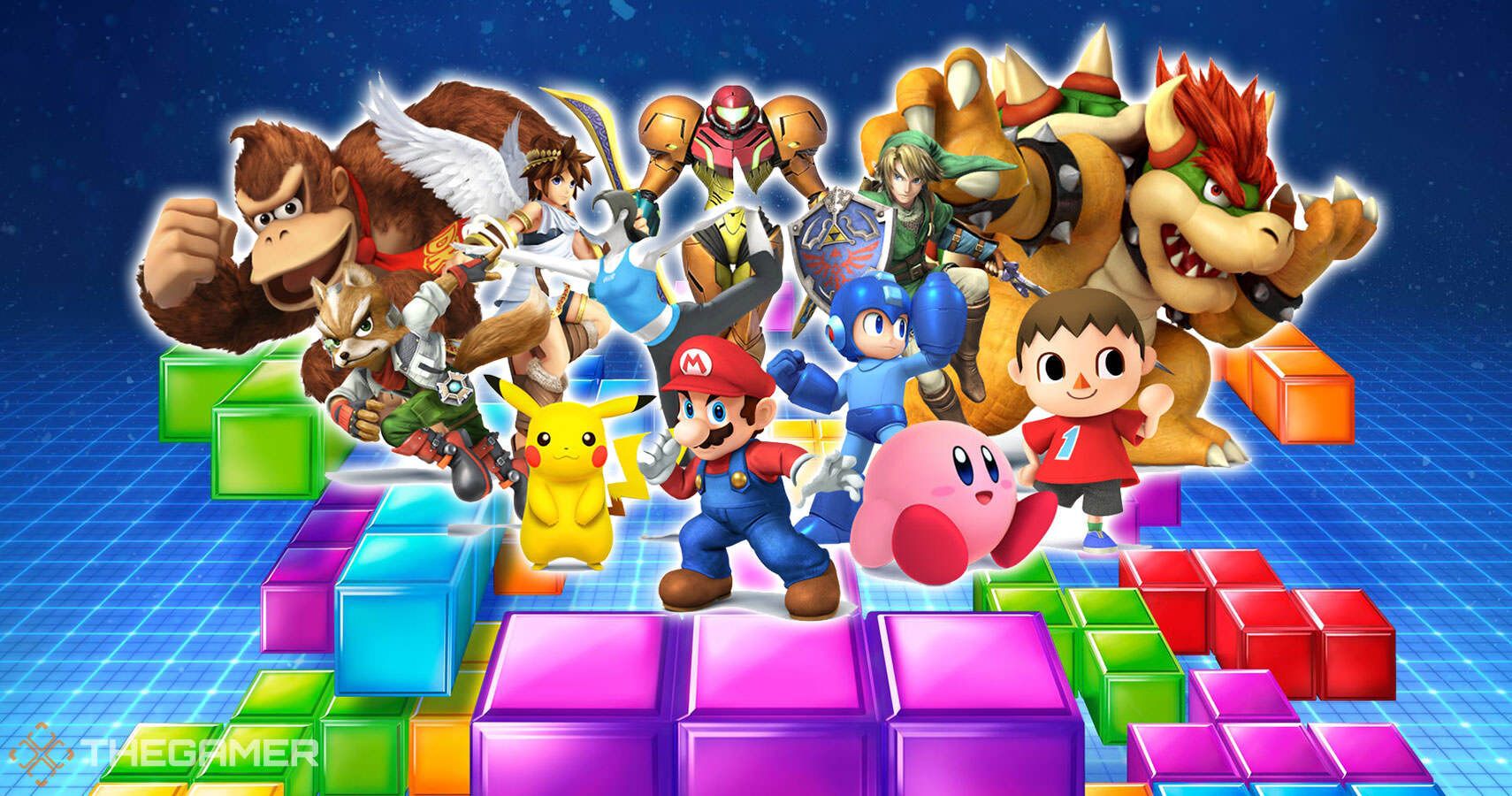 Animal Crossing summer update 1.4.0 patch notes and how to get a dream address