What if Jade Empire was a financial success? Then Revolver, BioWare’s spiritual successor to their Far-East action RPG, might never have been canceled, and maybe we’d have had an entirely different BioWare over the years.

Art Director Matt Rhodes recently posted a whole bunch of concept art over on his ArtStation and Instagram profiles. Each one is taken from Revolver, a game that was in development between 2005 and 2008 at BioWare but was eventually canceled in favor of Dragon Age: Origins and Mass Effect 2.

“Beginning its life as a sequel to Jade Empire, Revolver evolved and changed course many times throughout its development,” Rhodes wrote on his Instagram. “It was recently revealed in more detail in the book ‘Bioware: Stories and Secrets from 25 Years of Game Development.’” 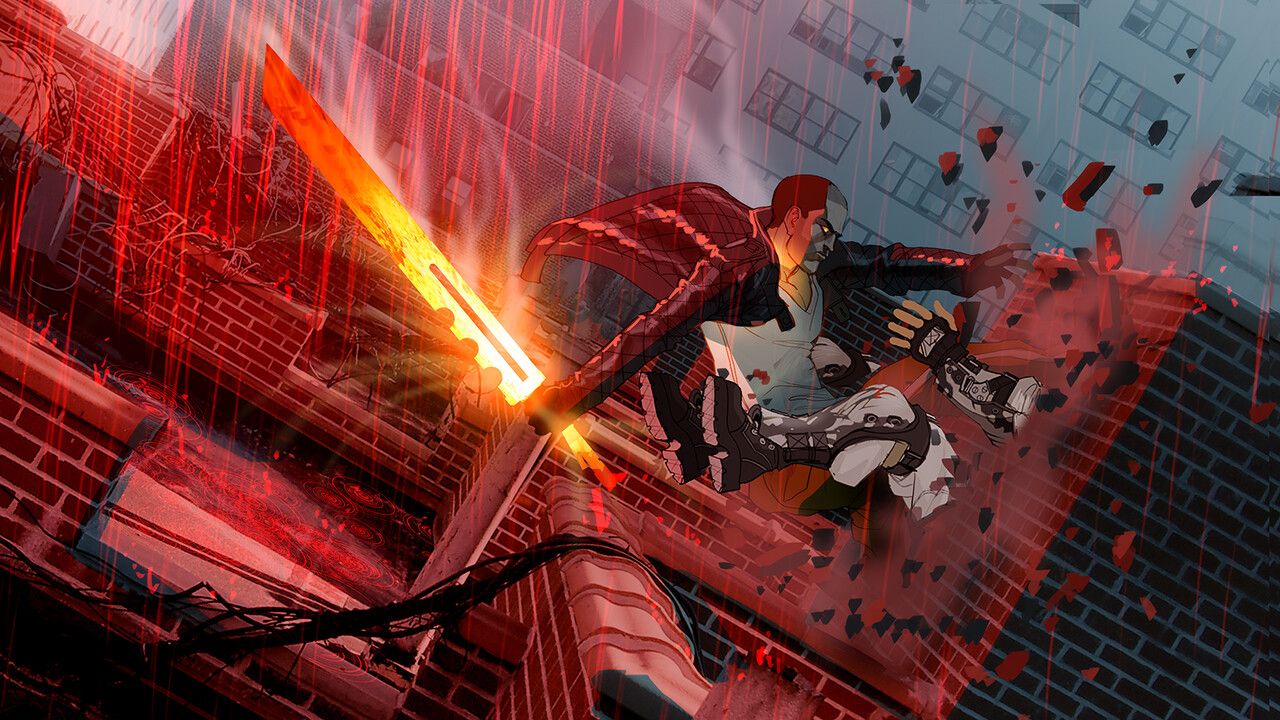 For those that don’t remember, Jade Empire was a game largely inspired by Ancient Chinese history and mythology. You played as a “Spirit Monk” who goes on a journey to free the land from a tyrannical despot and gets mixed up in some Imperial plots along the way. Jade Empire makes use of the same morality and conversation system as KOTOR (and has become synonymous with BioWare games since then) while adding some action to the equation in the form of unarmed and weapon-based real-time combat.

Revolver started off as a sequel to Jade Empire set in the near future rather than hundreds of years in the past but evolved into a sort of cyberpunk-style action RPG. It would have had more of a sandbox-style environment than Jade Empire’s more linear paths, along with parkour to run around the city rooftops. 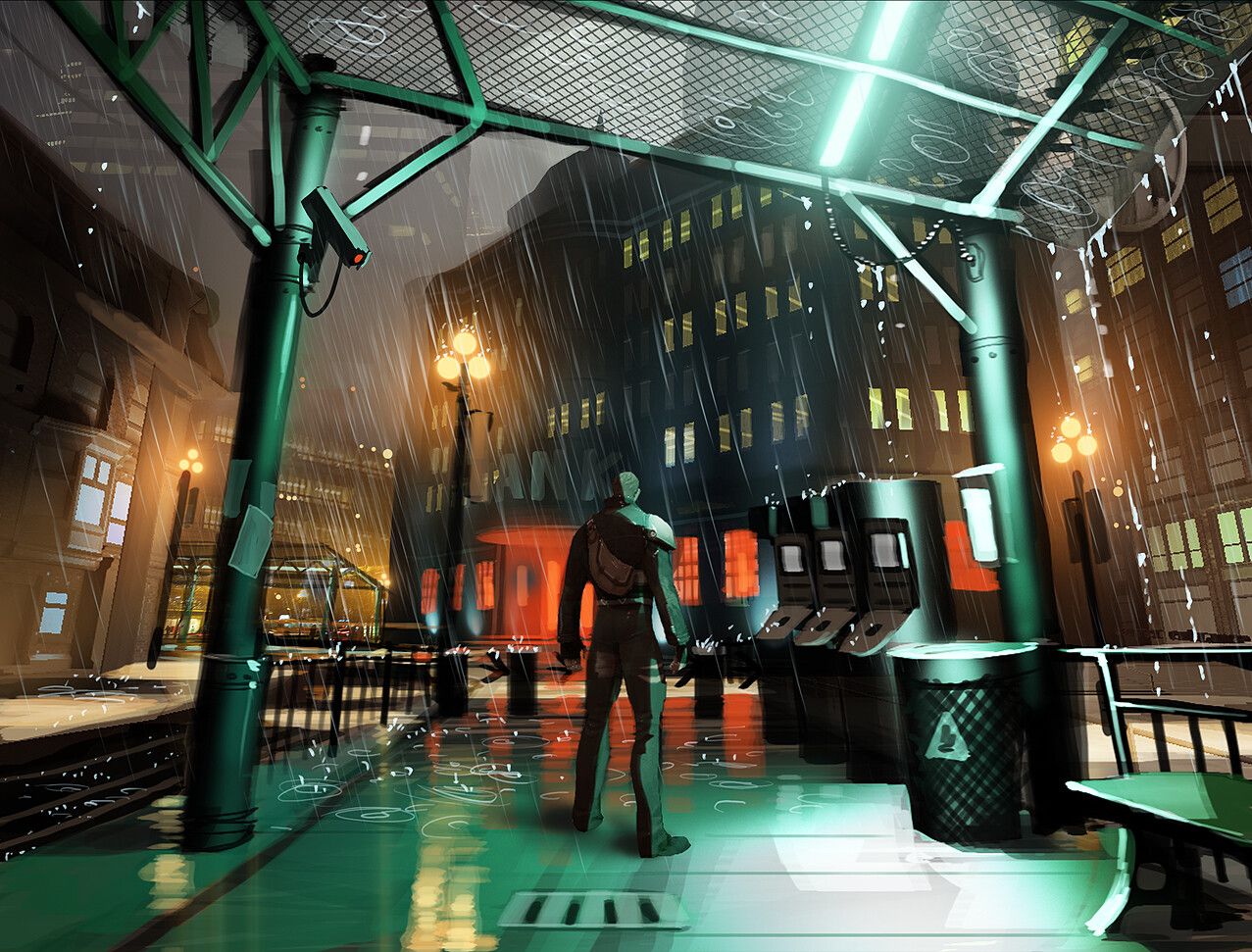 You can get a sense for what the game might have become by looking through all of Rhodes’ concept images. Swords, guns, ancient magic, and electro-wizardry are all part of what would have been the Revolver package.

Not saying that BioWare shouldn’t have focused on Dragon Age: Origins or Mass Effect 2, arguably two of the best games BioWare ever made, but one can’t help but wonder what might have been.

New Samurai Shodown DLC Character Is A For Honor Crossover

Bloodborne: How To Beat Shadow Of Yharnam