Home » News » Celeste's Upcoming Free DLC Will Have Over 100 Levels 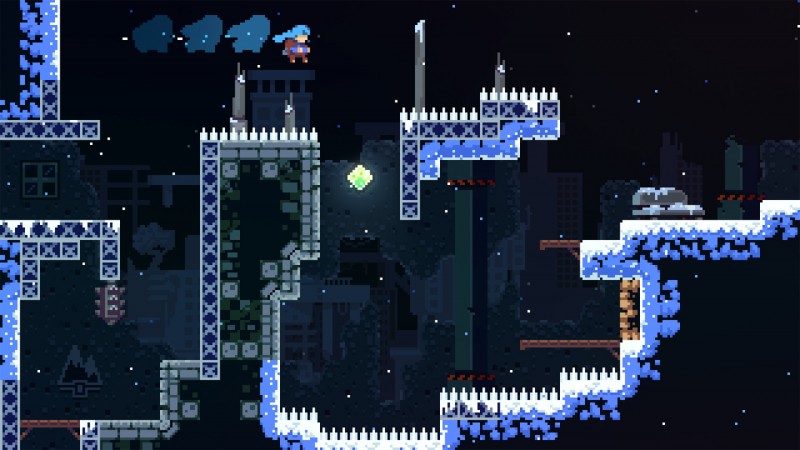 Matt Thorson, the creator of platformer Celeste, has been revealing more information about the game’s big upcoming DLC. He recently wrote on Twitter that the DLC, titled Chapter 9: Farewell, will have over 100 levels.

The completely free DLC was first teased in December of last year, with Thorson saying that the additional content would release in early 2019. However, as the project grew in scope, Thorson said in January to mention that the DLC wouldn’t be ready in time for Celeste’s anniversary on January 25.

Now, Thorson is being more careful about announcing any release windows as the team has “missed every internal target” that they set for themselves. However, back in April it was announced that the DLC’s development was on the “home stretch,” so it’s possible release isn’t too far off.

We don’t like to talk release dates until we’re 100% sure, because as always we have missed every internal target we set for ourselves as the Chapter grew in scope. Sorry!

Celeste is a fantastic platformer that released last year. It’s available on Switch, PlayStation 4, Xbox One, and PC. Read our review here.

PS5 launch stock CONFIRMED: But getting a next-gen PlayStation will still be tricky