Cheating is a big problem in today’s gaming, and it’s one that developers are finally taking action against. Take-Two recently got a GTA Online cheat maker to shut down, while both Bungie and Riot Games are teaming up to take on Destiny 2 and League of Legends cheat providers in a joint lawsuit.

But one ethical cheat maker is actually doing quite well for itself. MegaDev is a German developer that focuses on making cheats and trainers for single-player games only, and because they only let players cheat themselves, they’re actually getting big business on board. 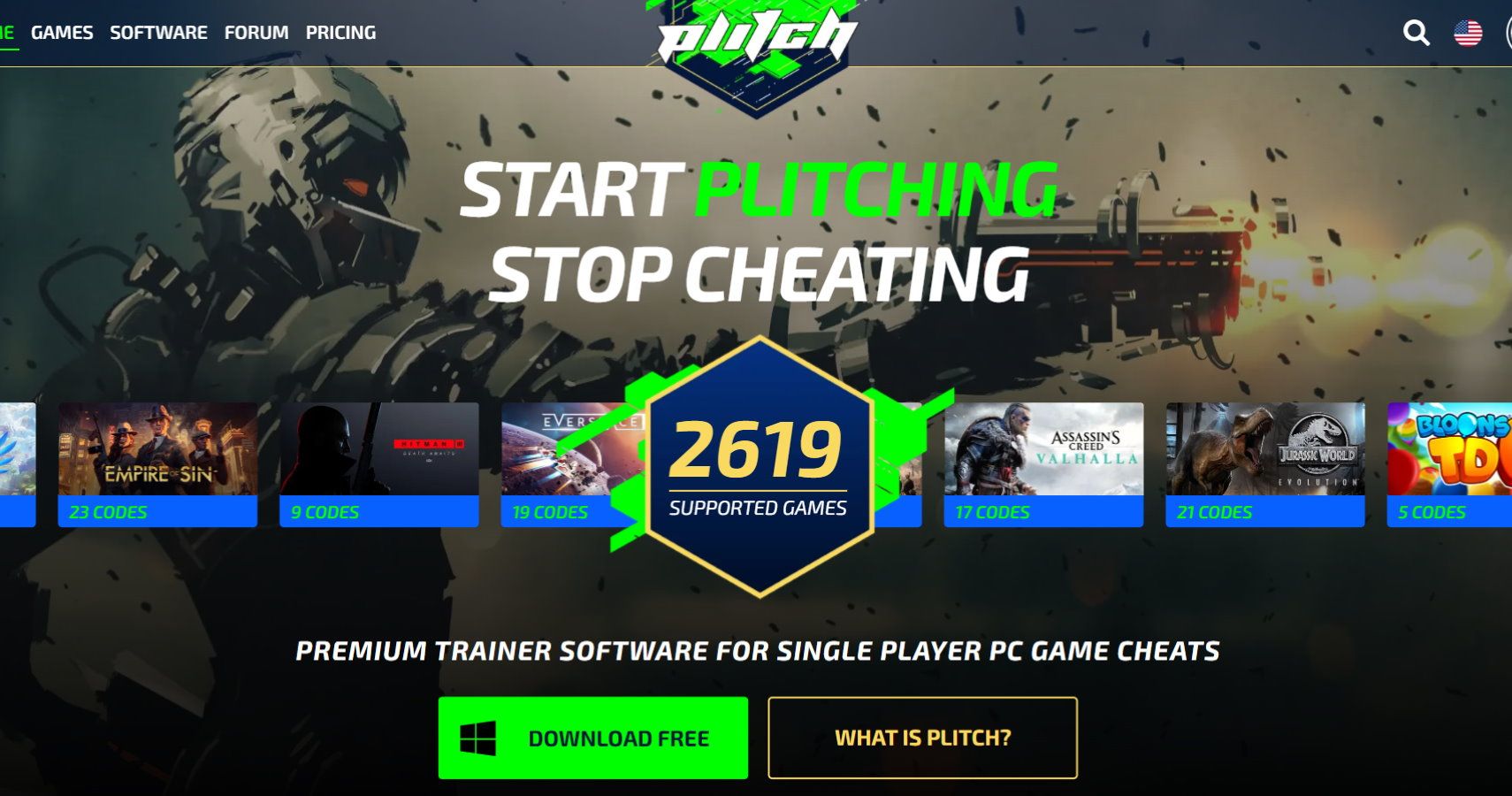 MegaDev recently secured $1.9 million in Series A round funding to expand its platform, Plitch. The platform essentially enables cheats on over 2,600 different single-player games. Cheats can range from infinite health, ammo, and unlocking in-game items, to more specific abilities that are relevant only to the game they’re played in.

If a single-player game has a multiplayer component, Plitch’s cheats will only work on the single-player side. MegaDev treats online cheating very seriously and even has a built-in firewall to prevent its cheats from being used online.

“We do not support cheats and cheaters in multiplayer games due to ethical reasons,” writes MegaDev in the FAQ section on the Plitch website. “Secondly, the legality of multiplayer cheats is controversial enough as it is.”

Not all of Plitch’s cheat codes are to give you an advantage. Plitch also bills itself as a trainer for professional players looking to train on their off-hours. You can enable codes to make certain games ludicrously difficult, giving you a leg-up when you face a human opponent.

Plitch is available as a subscription, with a full year costing $4.99 per month. That’s a lot less than other cheat providers and you don’t have to feel like scum for using Plitch, either. Remember: it’s not really cheating if it’s just you.

Save On PS4, Switch, And Xbox One Games In GameStop's Pro Day Sale