In Stonefly, you follow the coming-of-age story of gifted inventor Annika Stonefly, who must venture out into an enchanted forest on a quest to recover one of her father’s precious family heirlooms which has been stolen. 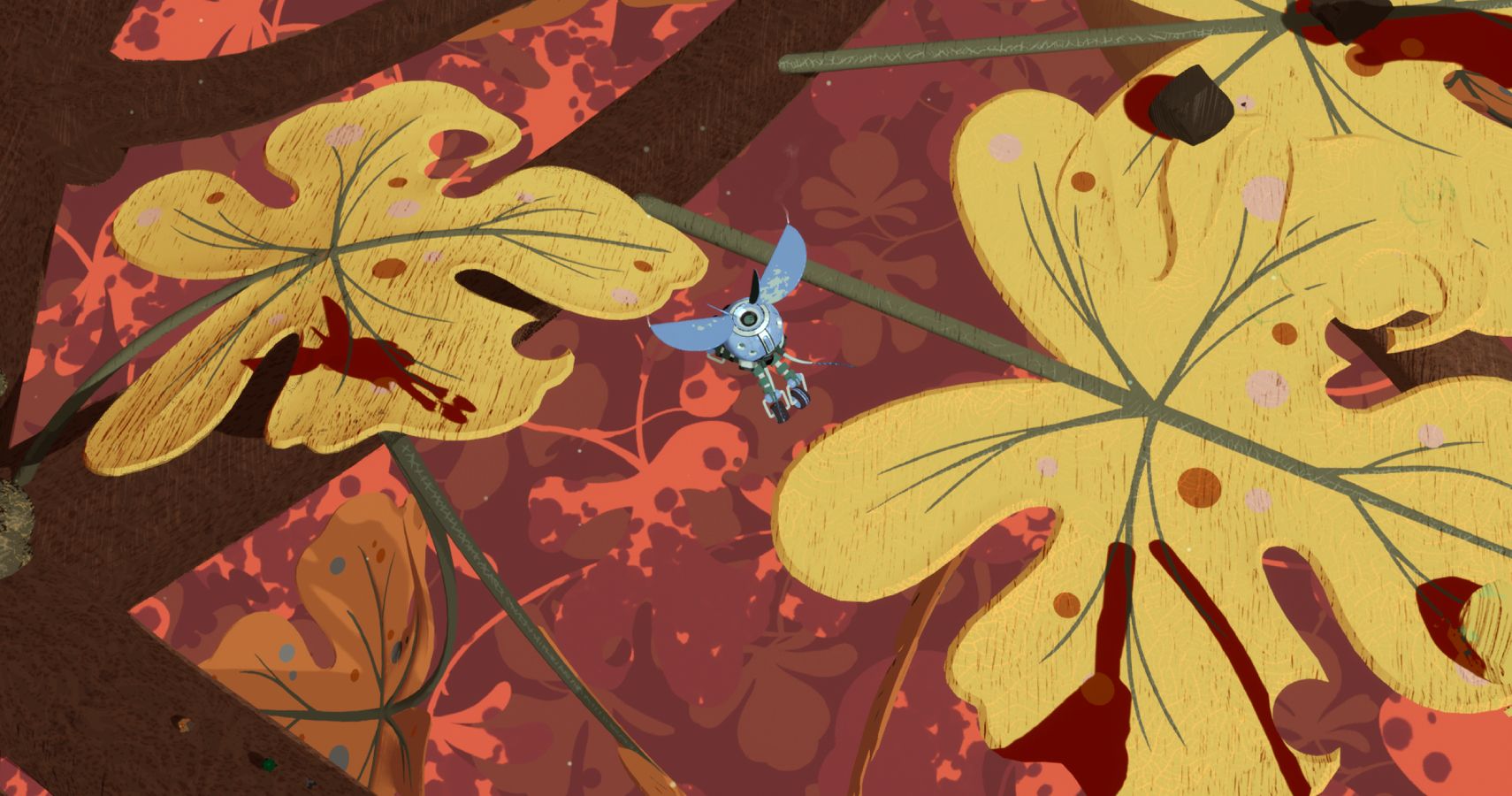 The Stonefly experience promises opportunities to invent and craft abilities to create your  own mech, as well as exciting adventures in a beautifully rich environment whose art is inspired by mid-century modern design and nature. Join forces with a group of castaway pilots known as the Acorn Corps, fight your way through hordes of hungry bugs, and ultimately help Annika uncover her true potential.

Developer Flight School Studio is best known for its award-winning 2019 release Creature in the Well. Now, with the help of publisher MWM Interactive – which also brought us hand-penciled horror Mundaun – wanted to push themselves and really get their inventive and creative juices flowing with Stonefly.

“Our small team set out to create something visually unique and mechanically original with Stonefly and we think players are going to love following Annika’s journey and gliding around the world we’ve created,” said Bohdon Sayre, game director at Flight School Studio. “We always challenge ourselves to put stakes in the ground outside the norm, and MWM Interactive have been a great partner to allow us the creative freedom to take risks and explore new territory. Stonefly is an ambitious project, different than anything we’ve made before, and a game that we are really proud of.”

In anticipation of the game’s imminent release, Flight School Studio and MWM Interactive are releasing a series of Stonefly Snapshot videos. We’ll be given glimpses into what we can expect from Stonefly when it releases next month. 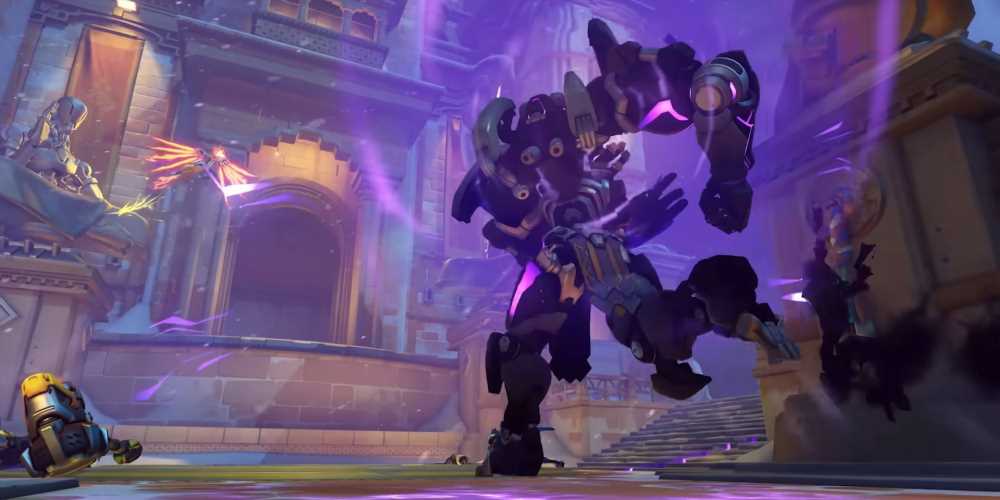