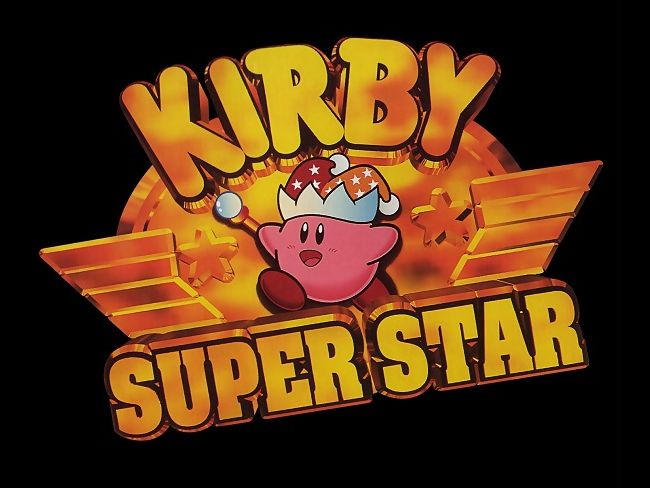 An arrangement of an iconic piece of Kirby music, performed by The 8-Bit Big Band, has won a Grammy.

Of all the video game franchises to have their music be officially recognised by the Grammys, did anyone think Kirby would be one of them? The 64th Annual Grammy Awards recently announced this year’s winners and the Kirby series wasn’t just acknowledged, it took home one of the awards.

Specifically, it was the music track Meta Knight’s Revenge from the 1996 SNES game Kirby Super Star. If you think it’s weird that a 26-year-old song won a Grammy in 2022, it’s because the award actually went to The 8-Bit Big Band for the best arrangement, instrumental or a cappella category.

The 8-Bit Big Band is a jazz orchestra which, according to its YouTube channel, is a ’30-65 member jazz/pop orchestra that formed to celebrate and realise some of the best themes from video game music from all consoles and eras arranged in a large ensemble jazz/pop/rock setting.’

Most of its members reside in New York City, but it claims to have ‘some of the most highly sought after musicians and performers’ across the world as well.

You can check out their arrangement below – it’s also available on streaming services like Spotify and Apple Music. Although, frankly, we’re insulted that their amazing arrangement of Gourmet Race, another iconic piece of Kirby music and one of the best tracks in any Nintendo game, wasn’t nominated for the award.

The Meta Knight’s Revenge track comes from, well, the Revenge Of Meta Knight game. It has you play through a series of levels, each with a time limit, set aboard Meta Knight’s battleship as Kirby aims to destroy it before Meta Knight can take over Dream Land.