Whether it's building a kingdom or getting together a party of adventurers, diversification is key to success. As it so happens, Cookie Run: Kingdom has both of those things going for it. A majority of the game revolves around managing your kingdom to make sure it's running efficiently and producing valuable resources.

This goes in to support your band of cookies who will go on an epic adventure to save the world from darkness. They'll have to run far and face numerous enemies that will challenge them every step of the way. Thankfully, you can improve your chances of success by including a variety of different classes in your team.

Like other RPGs, Cookie Run: Kingdom covers many of the base classes that characters frequently embody. There are over 60 different cookies offering different stats, abilities, and rarities that fall into one of the designated classes. These classes include Charge, Defense, Magic, Ambush, Bomber, Support, and Healing. 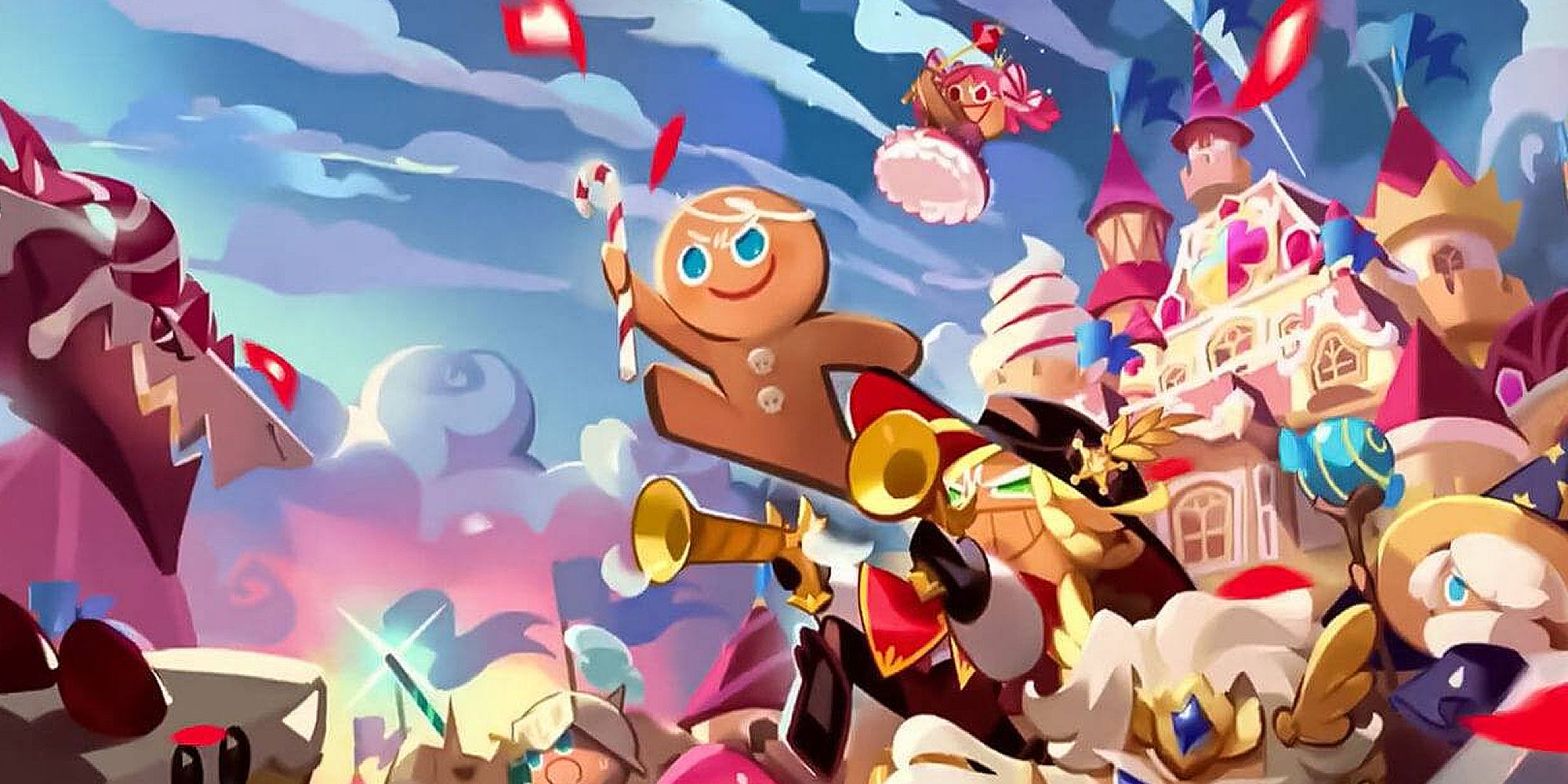 As the name implies, Charge Cookies are known for charging into the battle. Due to their builds, they're almost always confined to being on the front lines. Their stats typically focus on attack strength with abilities that can hit hard and push enemies back to give your party some breathing room. Their cooldowns are fairly quick, and you should focus on raising their HP and Attack Speed in order to make them more effective. 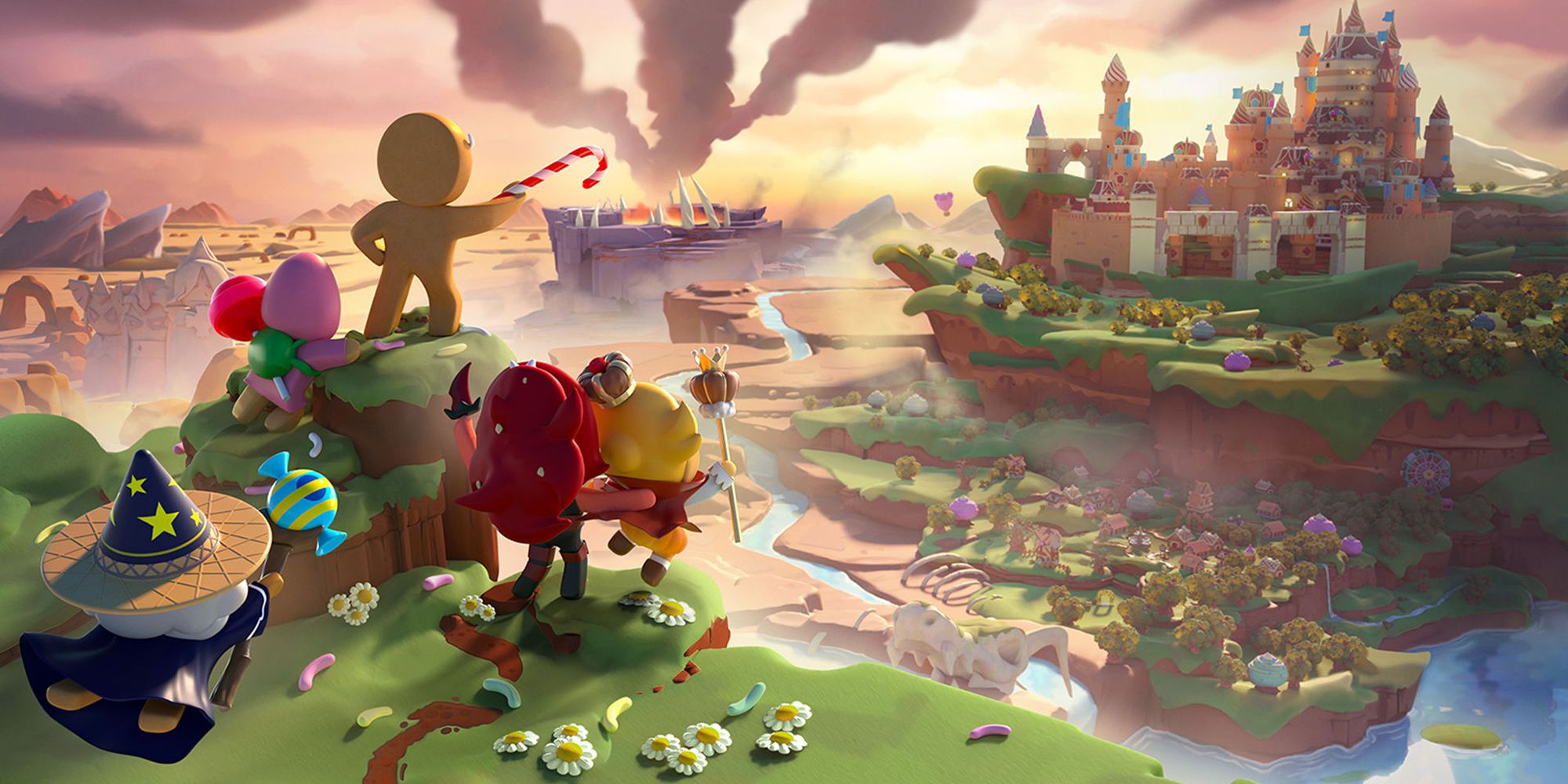 Though they may be labeled as such, Defense Cookies serve as the Tanks of your party. Because of this, they're designed to take lots of punishment and attempt to absorb enemy damage, especially when they're upfront. Their abilities are tailored to keep enemies at bay while applying moderate buffs and debuffs to keep you in the fight. By boosting their primary stats of HP and Defense, these cookies can be even better blockers. 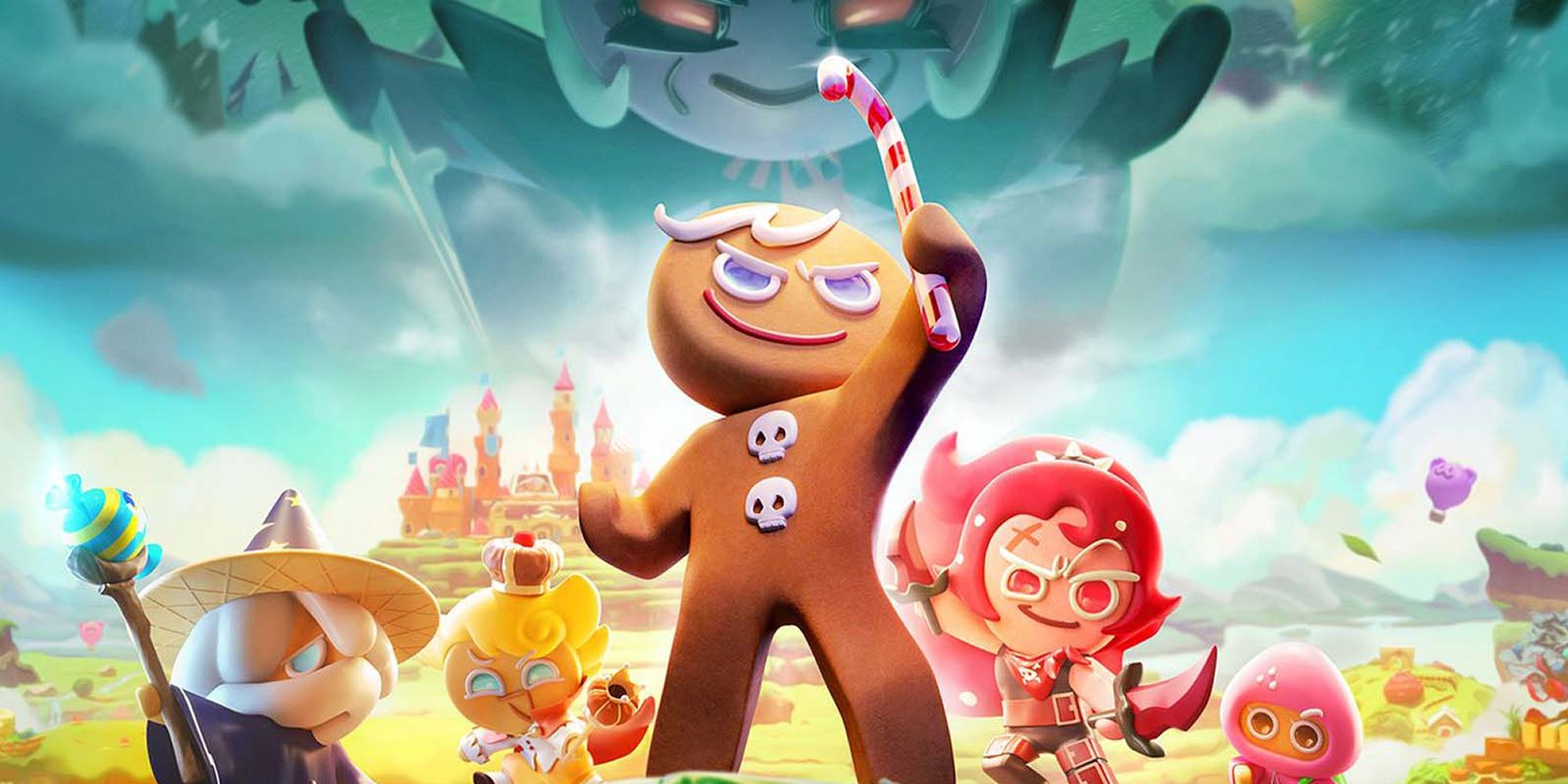 In the realms of fantasy, there will always be those who command otherworldly powers and that's just what Magic Cookies do. These are the closest your party will get to a wild card as their abilities can range from being entirely damage-focused to applying various effects to enemies or your cookies. This attack style tends to place these cookies either in the middle or rear, so they can strike from relative safety. 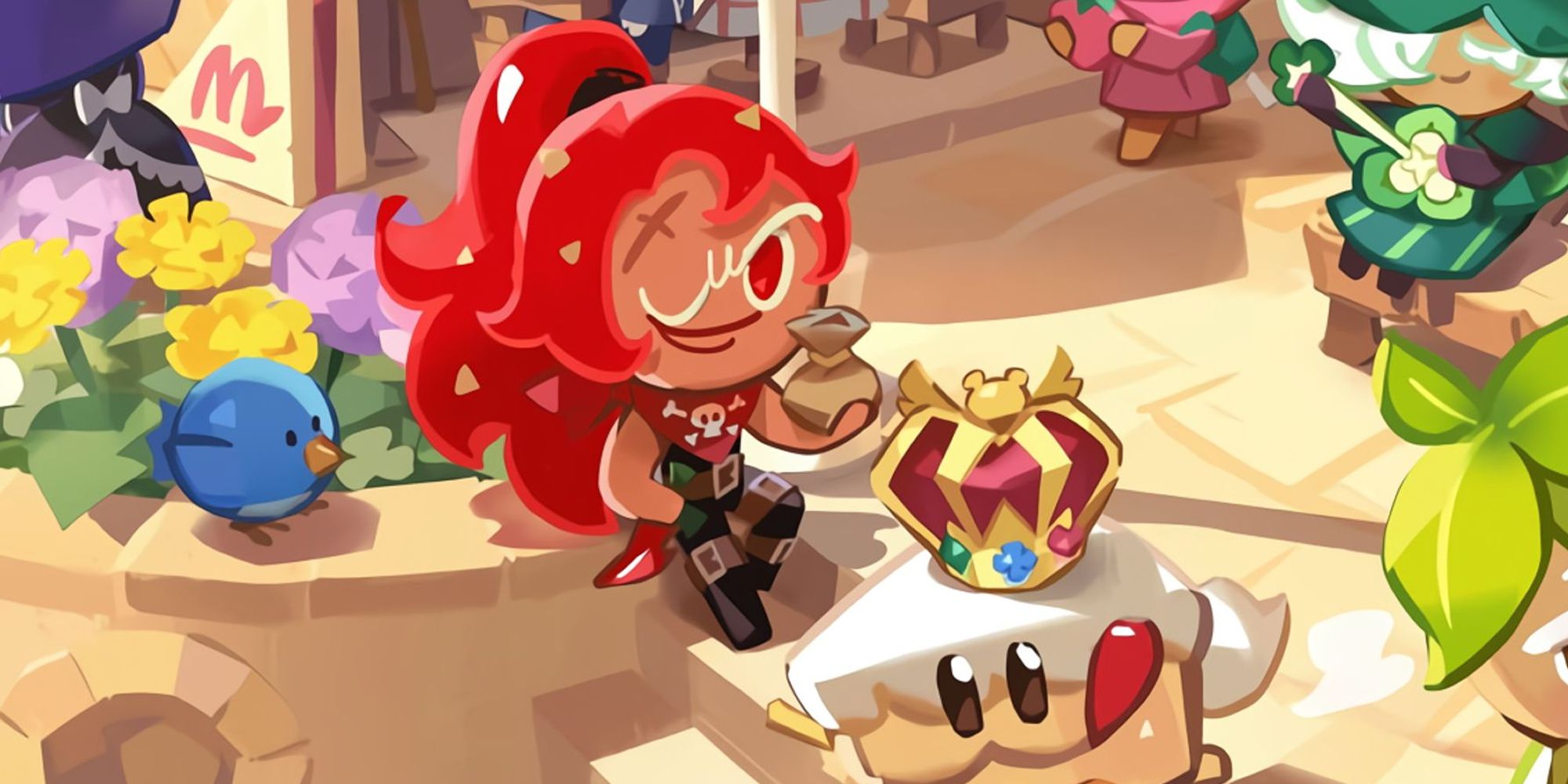 Though they can be shady, a roguish character brings a lot to the party dynamic just like Ambush Cookies do. Their builds allow them to focus primarily on dishing out damage very quickly. Usually from the middle or rear rows, these cookies have abilities that allow them to hit enemies out of reach and hit them hard. To make the most of their power, aim to raise their Critical Hit rate. 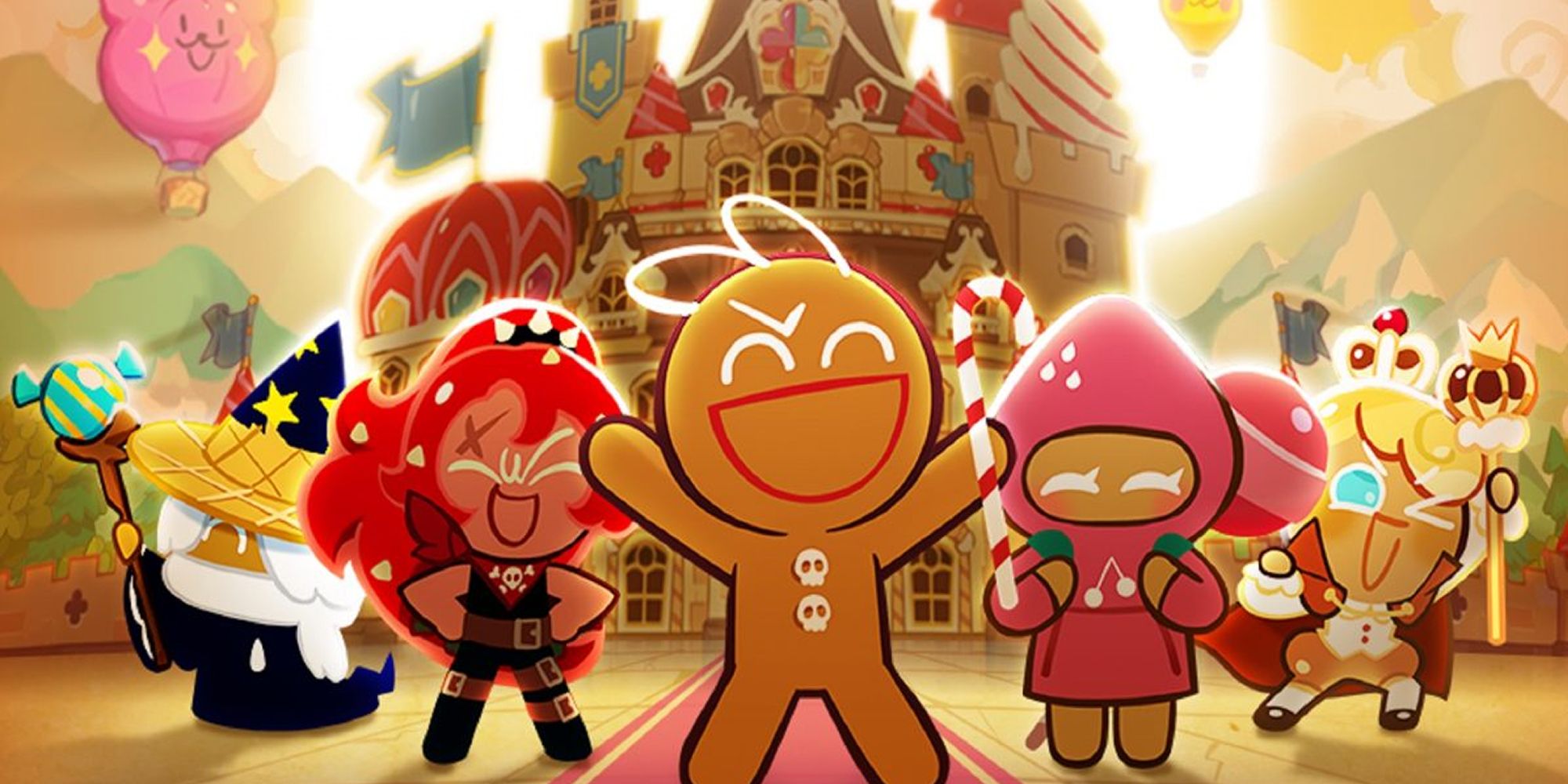 Making use of volatile substances and powers can be dangerous, but the Bomber Cookies prove that they can be a veritable asset. Going by their moniker, these cookies use abilities that can strike huge groups of enemies with heavy damage or severe debuffs. On top of that, their standard attacks tend to deal a lot of damage, but their Attack Speed should be raised to make them more efficient. 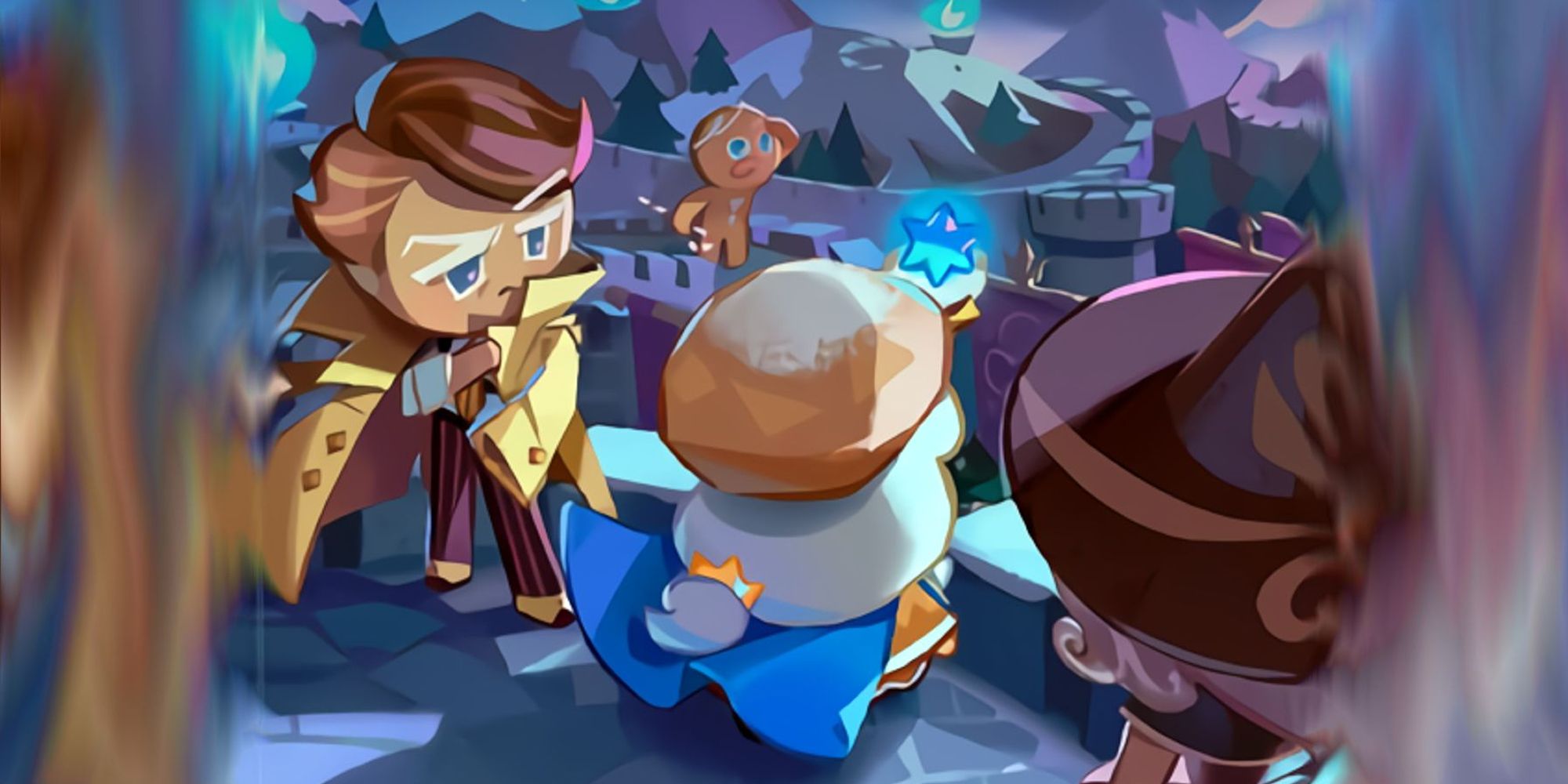 It's not all about having the strongest warriors fighting, but having strong people behind them and that's the role that Support Cookies serve. Similar to Magic Cookies, these cookies can have a range of abilities with varying effects, but they focus almost entirely on applying buffs, debuffs, and regeneration. As a result, they lack combat strength, yet their powers can turn the tides in a tight pinch. 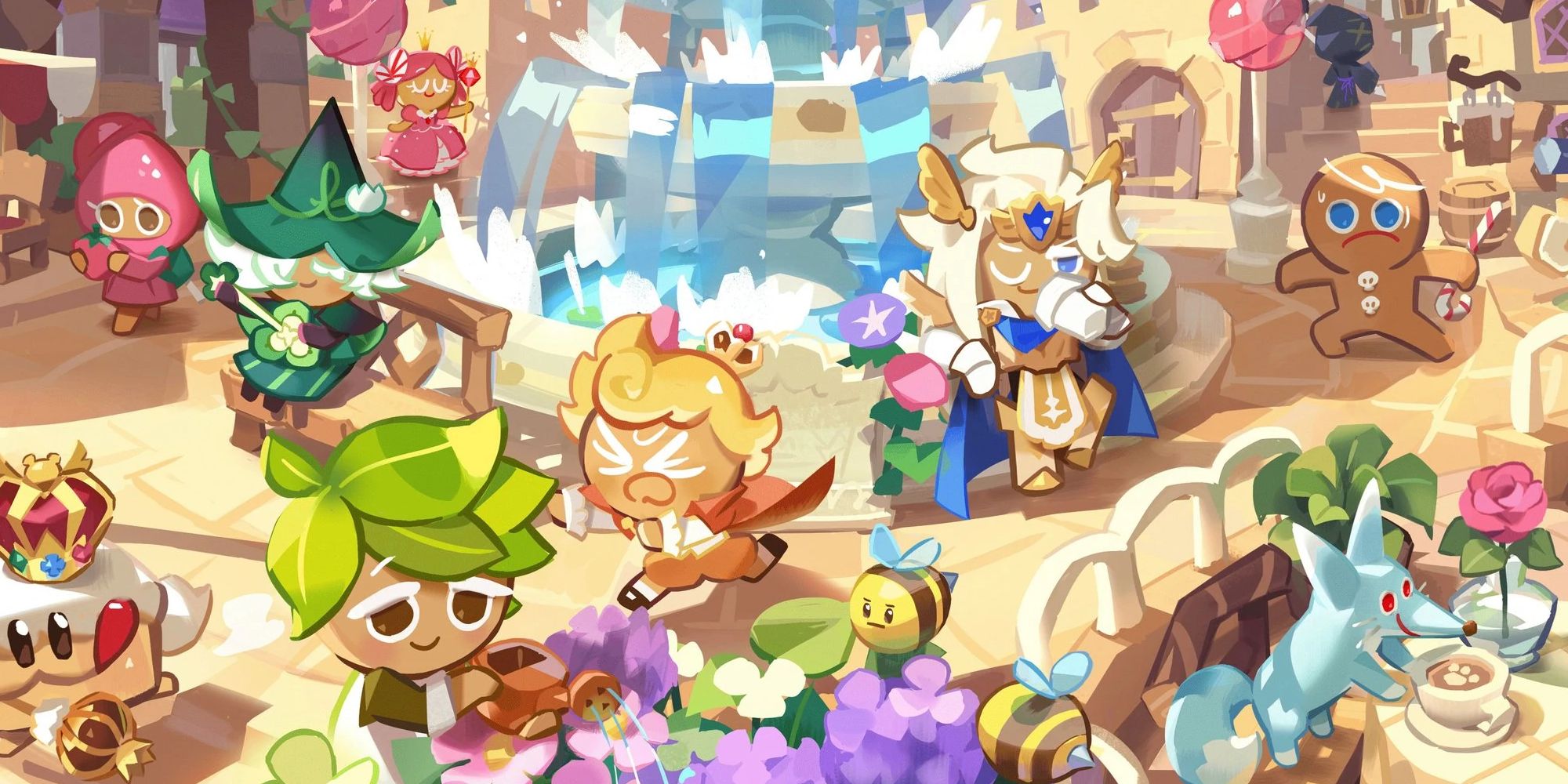 Your team won't last very long if you don't have a way to keep them in fighting shape and that's why you need Healing Cookies. Like Support Cookies, these cookies are built to attack, and their abilities are made almost exclusively to restore chunks of HP instantly and apply shields to absorb damage. To improve their functionality, you should try to lower their Cooldown counters as much as possible.