Action-based JRPGs are a lot of fun to dive into, but they often come with a bunch of weird systems and unclear mechanics. This can leave you thinking that you’ve missed something, and you’re not doing everything you’re supposed to.

Crystar, to some extent, is like this. What's a Sentiment? Where do you find Memoirs? Why do I want Torments? Whilst it has a lot of tutorial popups, it’s easy to forget or overlook something because the game is throwing all kinds of jargon your way. This guide should help you adapt to the game's unique challenges, and kick some Spectre butt. 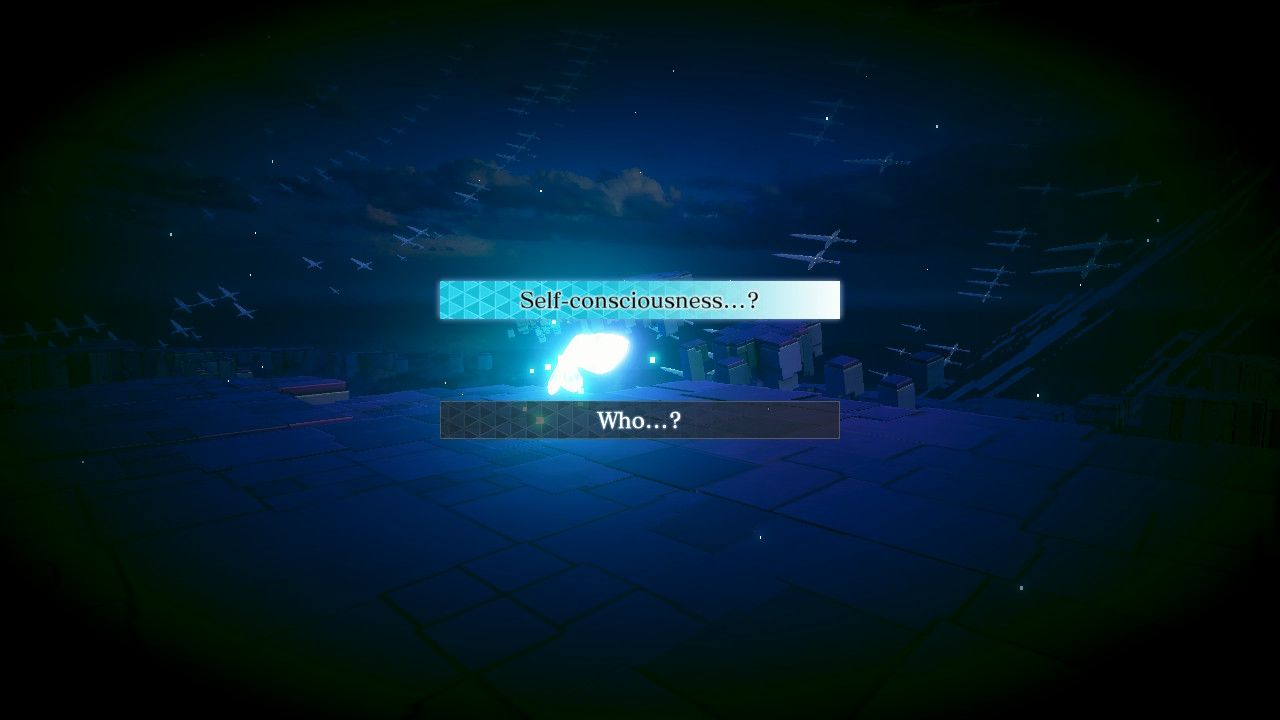 One of Crystar’s greatest strengths is its story, world, and characters. It can be rather ponderous at times in purgatory, but when the game wants to ramp up the progression, it really gets a move on.

One way Crystar tries to engage players is by offering frequent multiple-choice questions. In most games, this would imply the existence of multiple endings. Now, Crystar has multiple endings, but none of those endings have anything to do with what decisions you make whilst playing the game.

At most, you will get some slightly altered dialogue before being forced onto the main story thread. Even when you get a black and white ‘yes’ or ‘no’ question, the game will ungracefully drag you down whatever path it has predetermined. Because of this, don’t sweat these choices, they don’t do anything.

Don't Forget To Use The Map 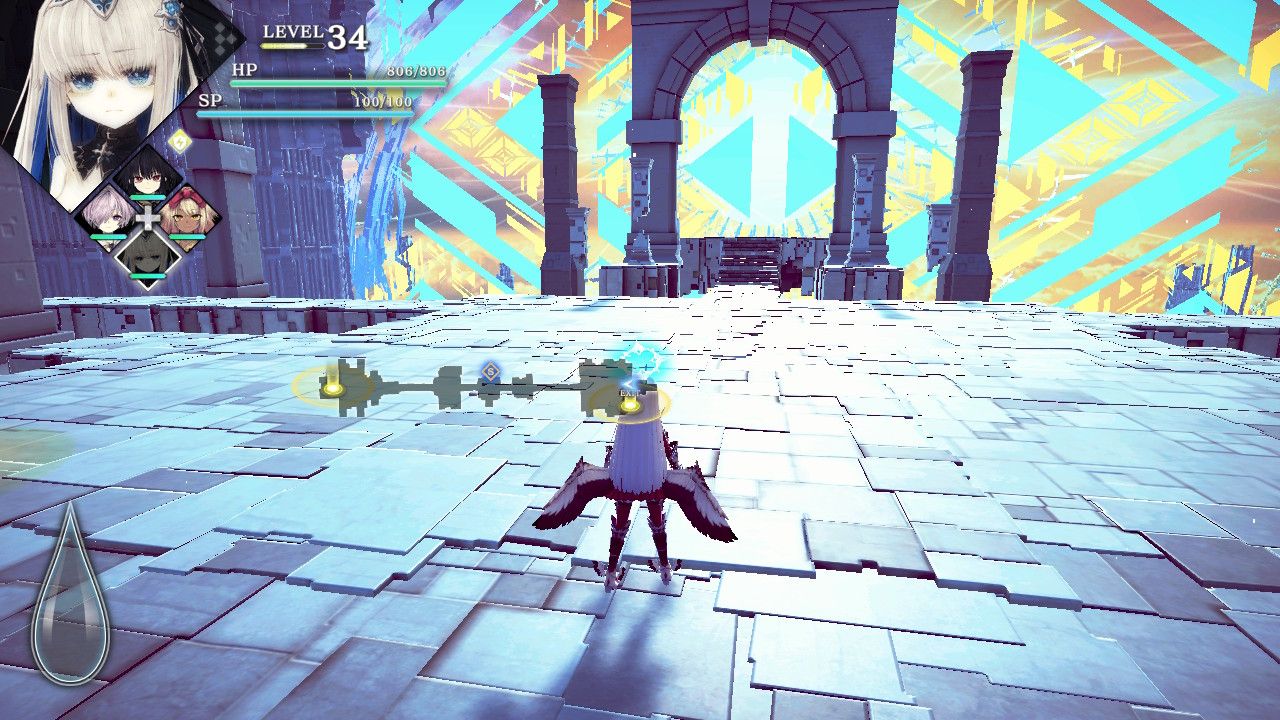 Every level in Crystar is a multi-floor maze that is quite easy to get lost in. This is especially true on the Nintendo Switch port, as the game has a fair amount of pop-in that can hide entire rooms and walkways. To get around this technical niggle, using the map (mapped to ‘-’) can get you from ‘A’ to ‘B’ much easier.

Many levels also have a big flashing beacon pointing you towards the exit of a level, giving you some idea of where to go when exploring. Venturing off the beaten path nearly always leads to valuable resources and consumables, as well as bonus fights for extra EXP.

Remember To Use Rei’s Room 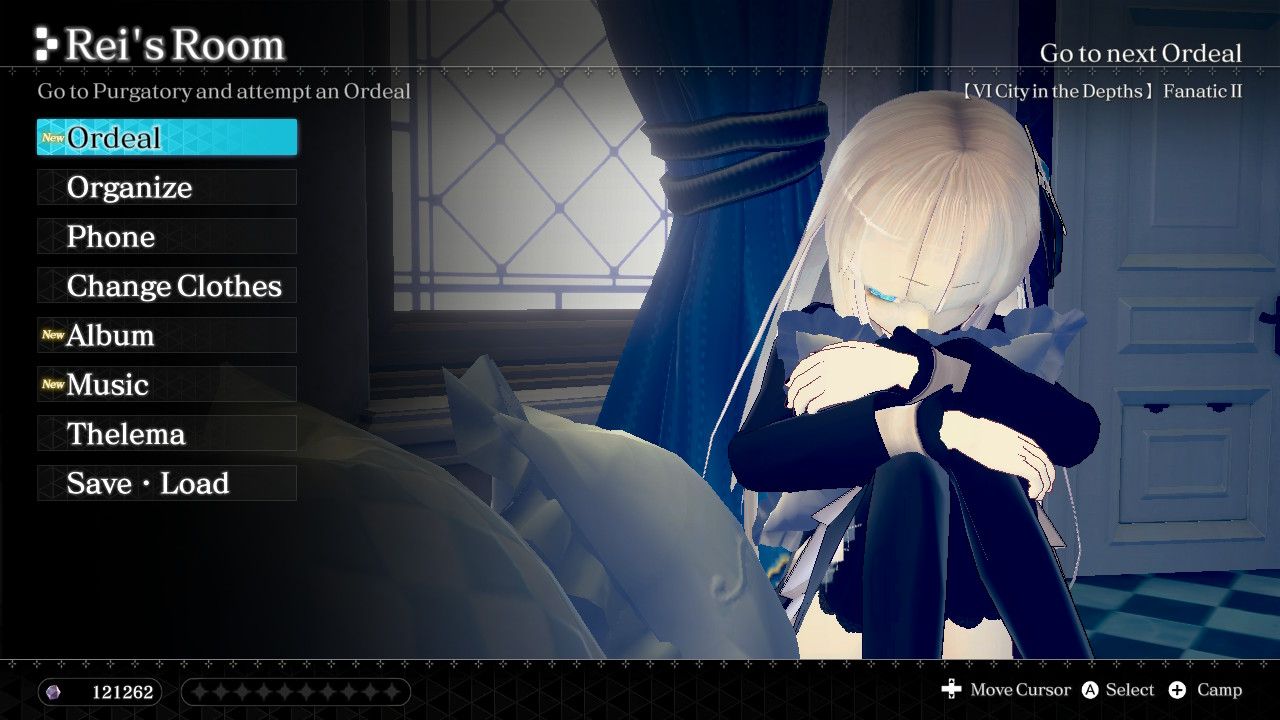 Between missions, Rei’s Room is where you go to prepare for your next excursion. This area of the game is just a menu, but it has a bunch of sub-menus to navigate that can help you along the way.

The most important option, however, is Ordeals. Ordeals are this game's version of missions, and you will get a new Ordeal upon completion of an Ordeal – mostly. If you haven’t generated a new Ordeal, then this means you need to head on over to your phone and talk to your mates. This will result in a nice bit of story, and a new Ordeal. 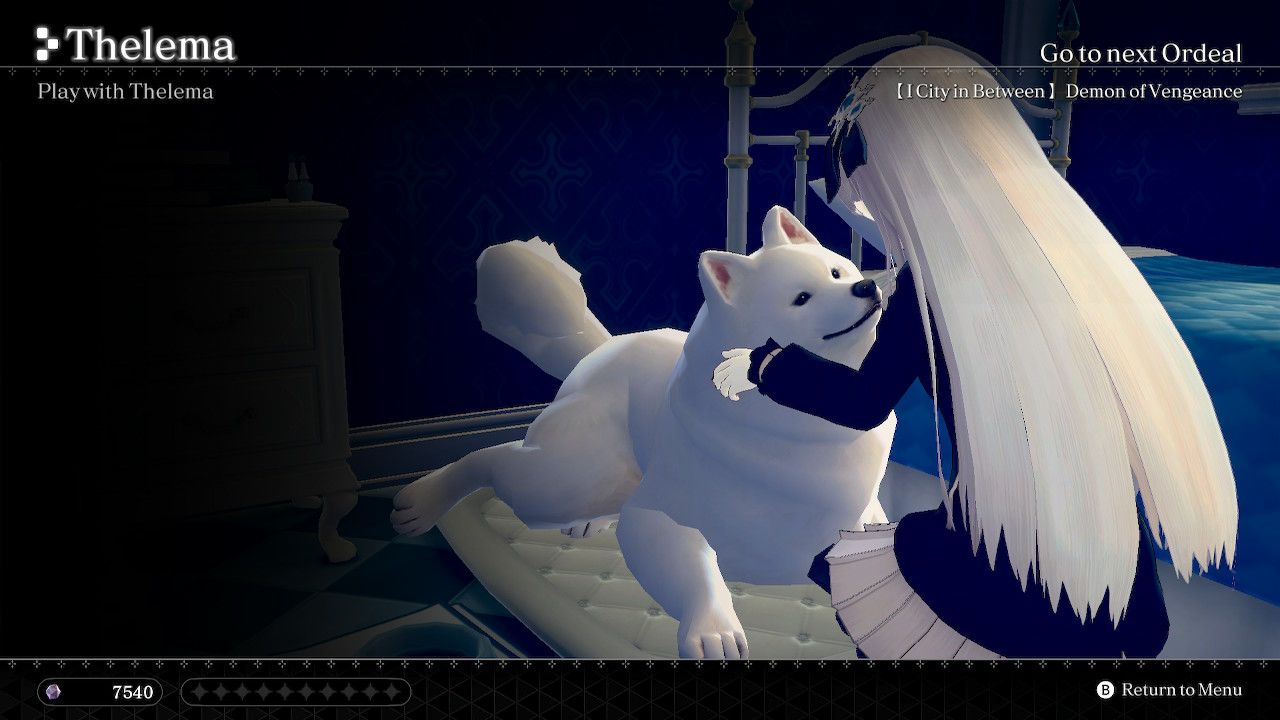 Like all good games, Crystar has a dog, and yes, you can pet the dog. Thelema is an absolute champ and will spend most of the game just chilling in her bed waiting for pats. You have the option to give Thelema a hug when pottering around Rei’s room, and this is something you want to do often.

What does it do mechanically? Nothing. What does it do on a personal level? It warms your heart and makes you a better human being. Always pet the dog.

What Are Spectres And Revenants 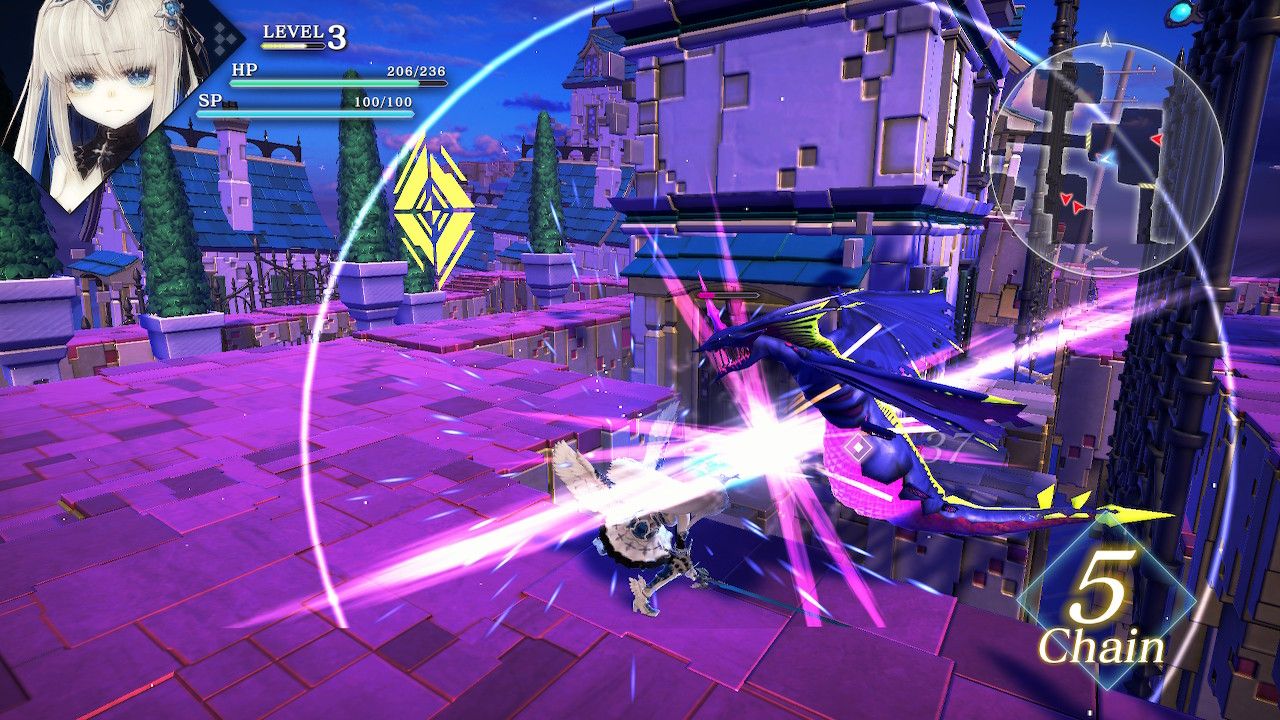 Specters and Revenants are Crystar’s funky names for enemies, and enemies who are glowing. Spectres act as your basic mook, coming in a dozen-or-so flavors. Each spectre has a unique move-set, and for the most part, they rely on numbers to overwhelm you, as opposed to raw damage stats. Be forewarned, there are exceptions to this.

Revenants are juiced up Spectres who can be identified by their glowing aura and propensity to blurt out disjointed ghostly dialogue. These enemies are much tougher than your standard foe and deal significantly more damage. Some of them even have slightly different move-sets to catch you out. You will bump into around 10 Revenants per mission, and hunting them down is well worth the effort.

How To Find Torments And Memoirs 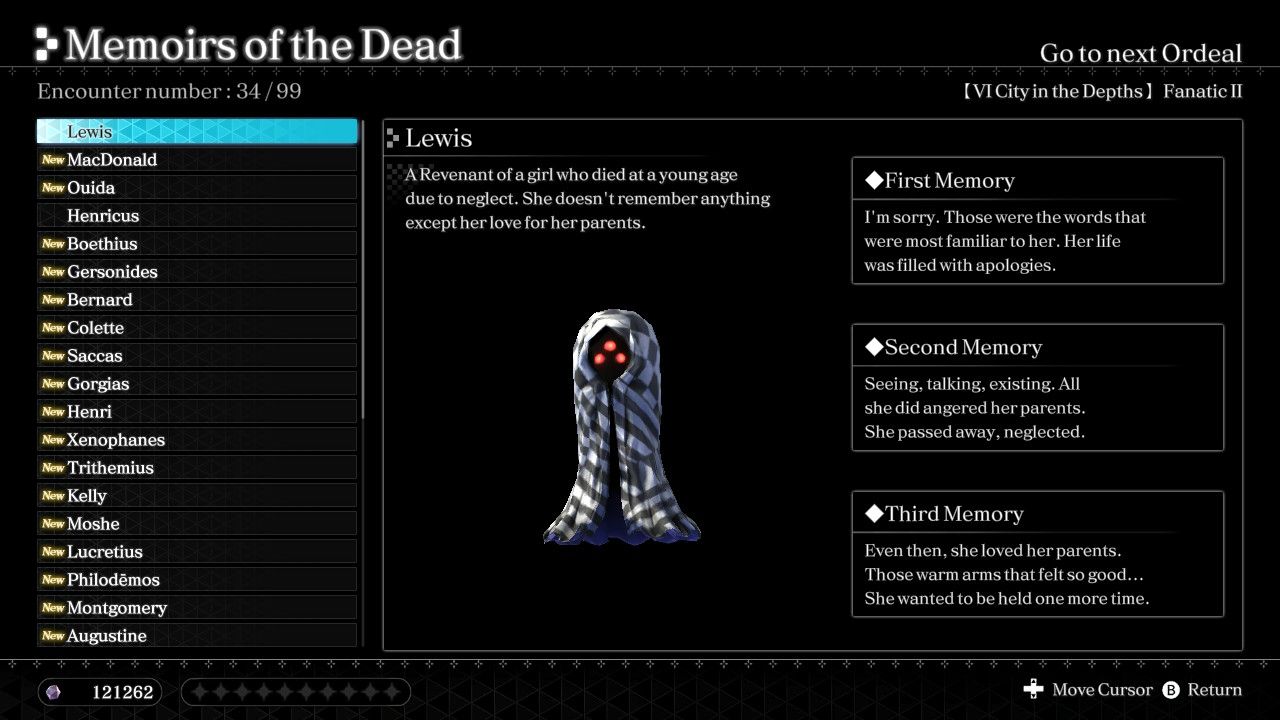 Killing Revenants results in two things – Torments and Memoirs. Torments, as the name would imply, are pretty darn awful. These will apply a semi-permanent debuff to your party, lowering their Attack and Defense. These stack, so every time you kill one of the harder enemies in a level, everything gets more difficult.

Memoirs on the other hand are lore snippets that get added to your album. Every Revenant and Boss gets recorded, and the more Memoirs you have, the more lore you can read up on. Because Crystar has such a heavy focus on story, maxing out your Memoirs is encouraged, so you can have a more complete picture of the world and its inhabitants.

How To Unlock Sentiments 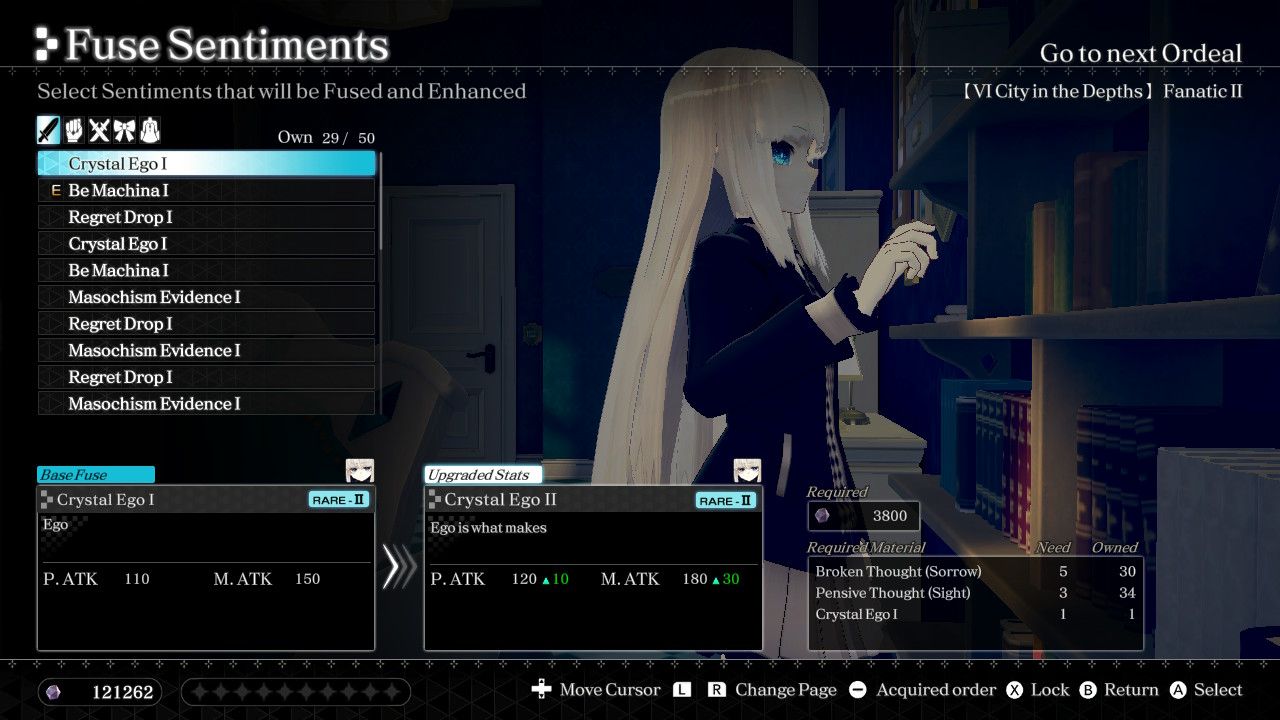 I mentioned that Torments are semi-permanent. To remove Torments, you must return to Rei’s room, and purify your soul. This will transform every Torment currently corrupting your soul into a Sentiment, and Sentiments act as your equipment in-game.

These are often weapons, but can also be armor and accessories. Because of the nature of Torments, you will get duplicates of the same item fairly often. Thankfully, you can fuse these items to make a more powerful variant, among other things.

Sentiments are the quickest way to gain power in Crystar, so hunt down those Revenants, get debuffed, and turn that pain into a big whopping sword. 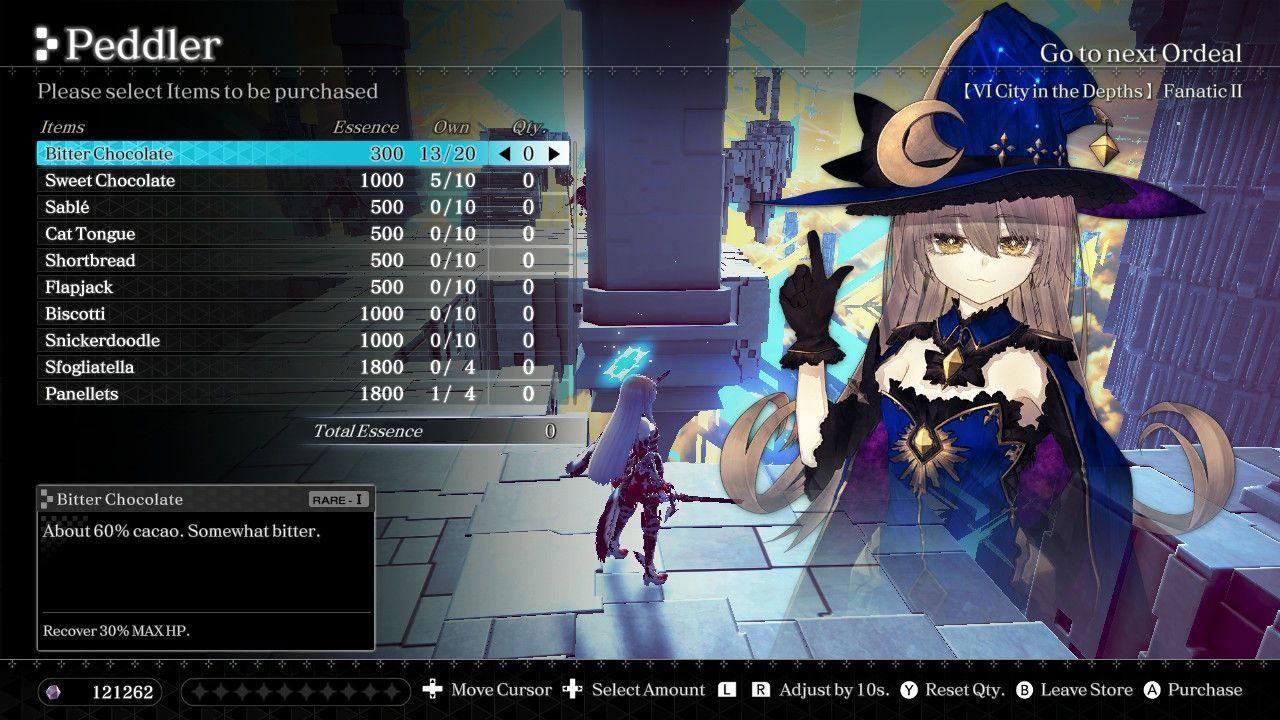 One of the few things you can’t do in Rei’s room, is access the game’s shop system. This can only be found in levels, and often crops up at the beginning and the end of a level. The shop is filled to the brim with useful items, although the best ones are undoubtedly the restoratives and crafting materials.

Healing is automatic in Crystar, so having a fully stocked inventory allows you to battle harder, without having to rely as much on the consequences. This is especially handy for boss battles, which can be a little tricky. Crafting materials are used to power up your Sentiments, so dropping all your excess cash into these materials gives you more freedom when it comes to hitting your next damage spike.

Which Character To Use? 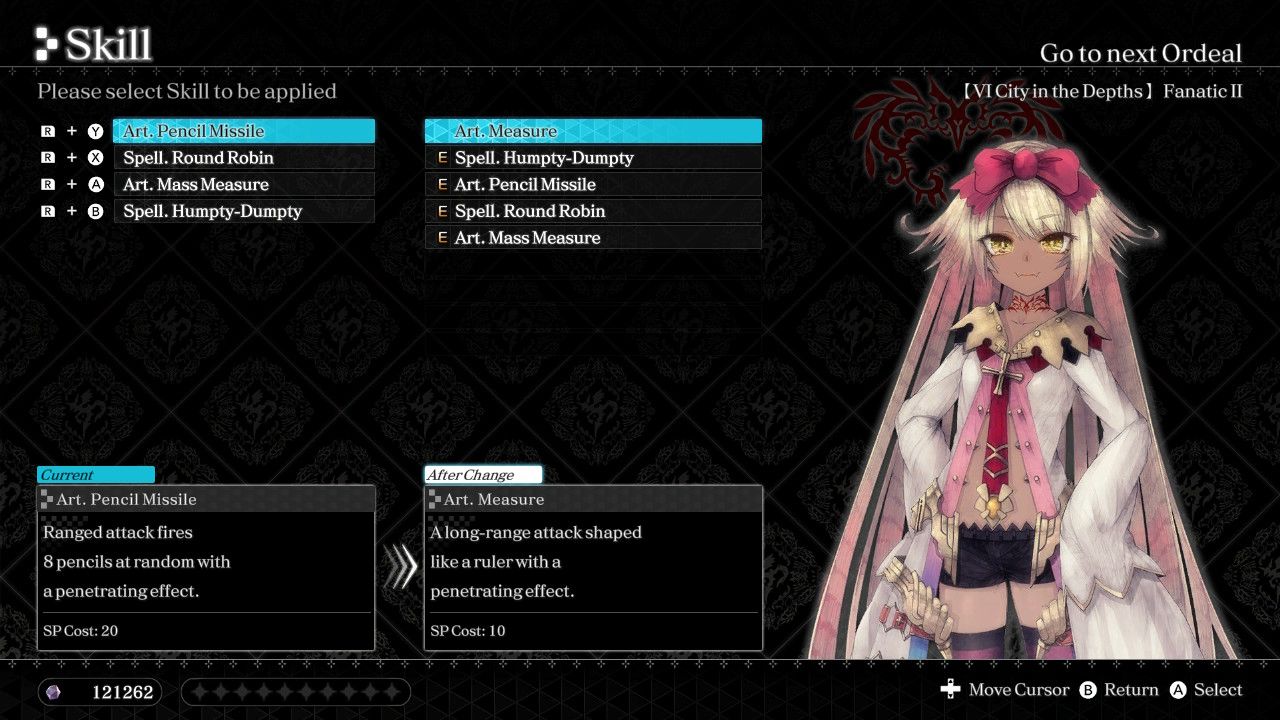 In the beginning, you will only have access to one character, Rei. As you progress through Crystar’s story, however, you will unlock three more companions who will tag along and give you a hand. Whilst there is only one character on screen at a time, you can swap between characters with the push of a button.

Of the four characters at your disposal, only two are worth using. They are Rei, who just so happens to be the main protagonist. She has fantastic stats, well-rounded skills, and is the easiest to use in melee combat. Nanana ends up being the star of the show, however. She is the only ranged character in Crystar, giving her an undeniable edge when it comes to fighting literally everything.

Sen and Kokoro aren’t bad characters, they just don’t hold a candle to Rei and Nanana. Plus, due to story niggles, Sen and Kokoro often spend time away from the party, leaving you with only Rei and/or Nanana.

You Can Change the Difficulty 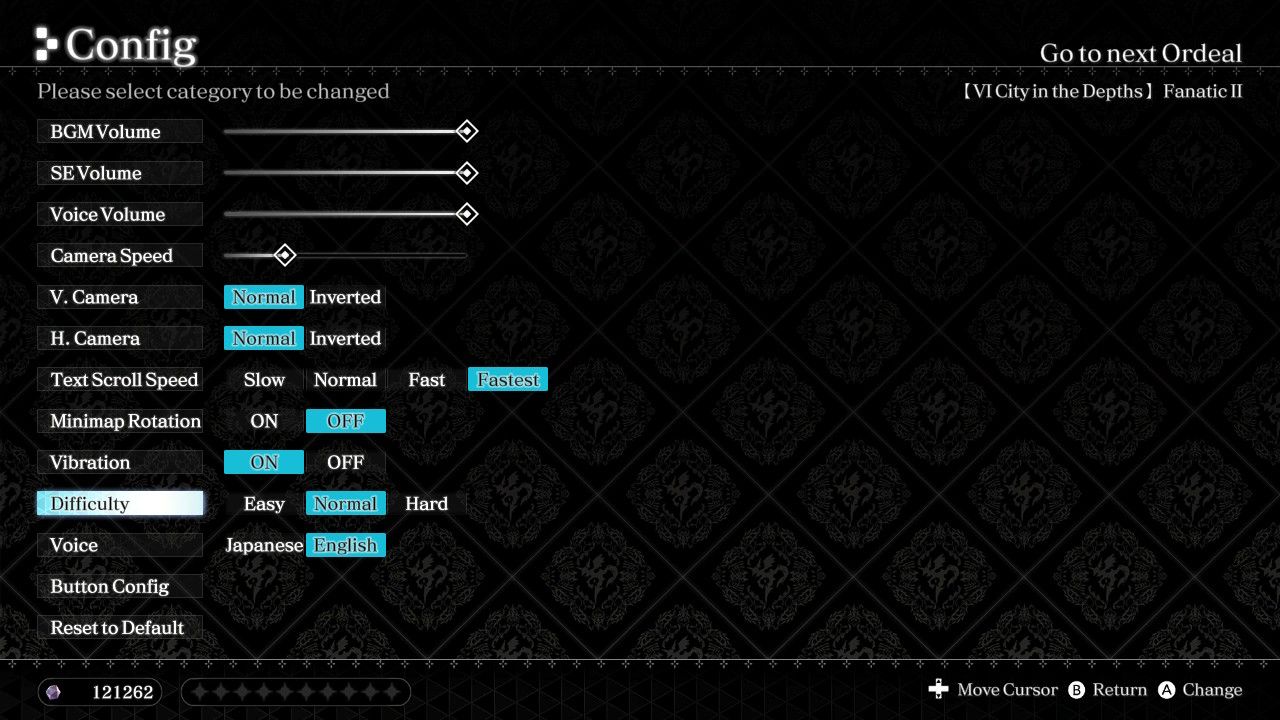 Crystar is not a difficult game for anyone who has experience in AJRPGs. That being said, Crystar does have three difficulties, and you can change them via the system menu from Rei’s room.

Because Crystar has such a heavy focus on its narrative, consider keeping the game on Normal, so you aren’t bogged down needlessly. Heck, drop it to Easy if you want to speed up your play.