2020 is one giant glitch in the Matrix and Cyberpunk games are not having any luck this year either. Sukeban Games has announced the change of N1RV Ann-A: Cyberpunk Bartender Action’s release date to an indefinite one, following an in-depth statement on the developer’s website.

Programmer at Sukeban Games Fernando Damas penned the blog post which started on a positive note before getting to the facts. N1RV Ann-A’s predecessor VA-11 Hall-A is now available on Xbox Game Pass, but unfortunately, it didn’t sugarcoat the disappointing news that followed. The part visual novel, part action game will be delayed for the foreseeable future, according to Damas, who bluntly changed its expired 2020 release date to “WID (When It’s Done)”. N1RV Ann-A’s arrival may be vague at this point, but Damas did offer a detailed reason behind the severe delay.

Damas more or less admitted that after working on the project himself for a lengthy period of time, his workload became too much. After handing over control of the code to a fellow programmer, work began on rebuilding the game, but time management continued to be an issue. Due to an internal conflict regarding the game’s storyline, progression was significantly drawn out to allow for reconstructing. Concluding his statement, Damas apologized to the community on behalf of the team and stated that he was working on refining his work habits in order to produce steady content going forward.

Despite Damas’ mishap, praise has to be given to the programmer for being honest with the community and involving them in the game’s journey back to the center. He also stated that while N1RV Ann-A takes a backseat, Sukeban Games would be focusing on and promoting other titles instead. Damas reassured fans that work would not stop on N1RV Ann-A, but other projects had to take precedence while the Cyberpunk tale was being crafted to the best of its ability. On a more positive note, Damas confirmed that the team now had a “clear idea” of what the story will entail, as they also work towards producing a more controlled working schedule.

The developer’s sequel to VA-11 Hall-A was revealed during PAX West 2019 with some new footage. Set in the same world as its predecessor, N1RV Ann-A was meant to be set in a top-tier hotel bar located in a paradise resort, however, it is unknown whether this setting still stands. 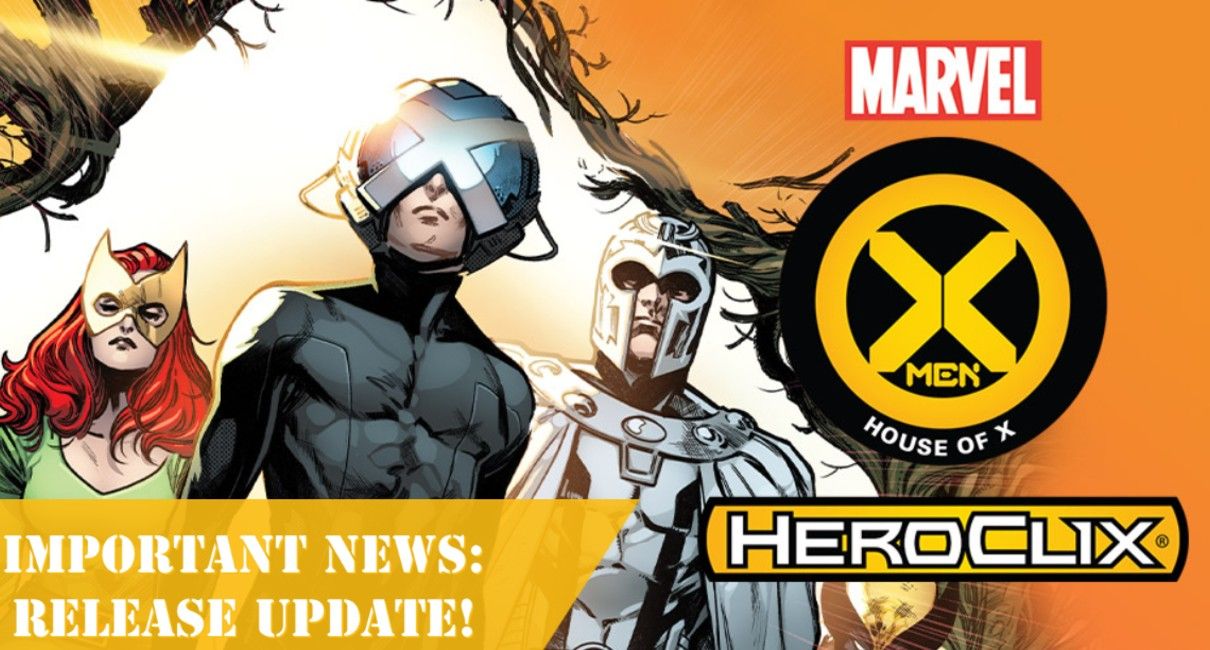