Days Gone actor Sam Witwer hosted a Reddit AMA session recently, where he briefly spoke about the potential sequel, which was scrapped by Sony years ago. Witwer yet again confirmed that the best thing for the fans is to support the creative team with their money.

Days Gone was just released on PC, getting several improvements on the way. The game enjoyed a very positive reception among the players and even landed on number one in the weekly global bestseller list on Steam. It is yet to be seen how successful will the title prove itself on a new platform, though the players already got another chance to show their desires for the anticipated sequel.

Many things were said about Days Gone 2 during the last months, and now we have an official take by Sam Witwer, who played Deacon St. John in the first entry. The actor spoke to fans on Reddit, where he confirmed he would be glad to reprise his role for Days Gone 2 if the game will ever happen in the future. To those who wish to see a sequel, Witwer simply said “buy the game on PC.” The actor then added that “nothing talks more than sales,” in such cases.

Surprisingly, Witwer also revealed he plays Days Gone and even strives for the Platinum trophy in the game. In addition, the actor criticized some of the game’s reviews he read recently. According to Witwer, many critics have never finished the game and haven’t even fought a zombie horde just once. The actor believes such reviews can simply confuse the audience who seeks the opinion for the whole Days Gone experience. 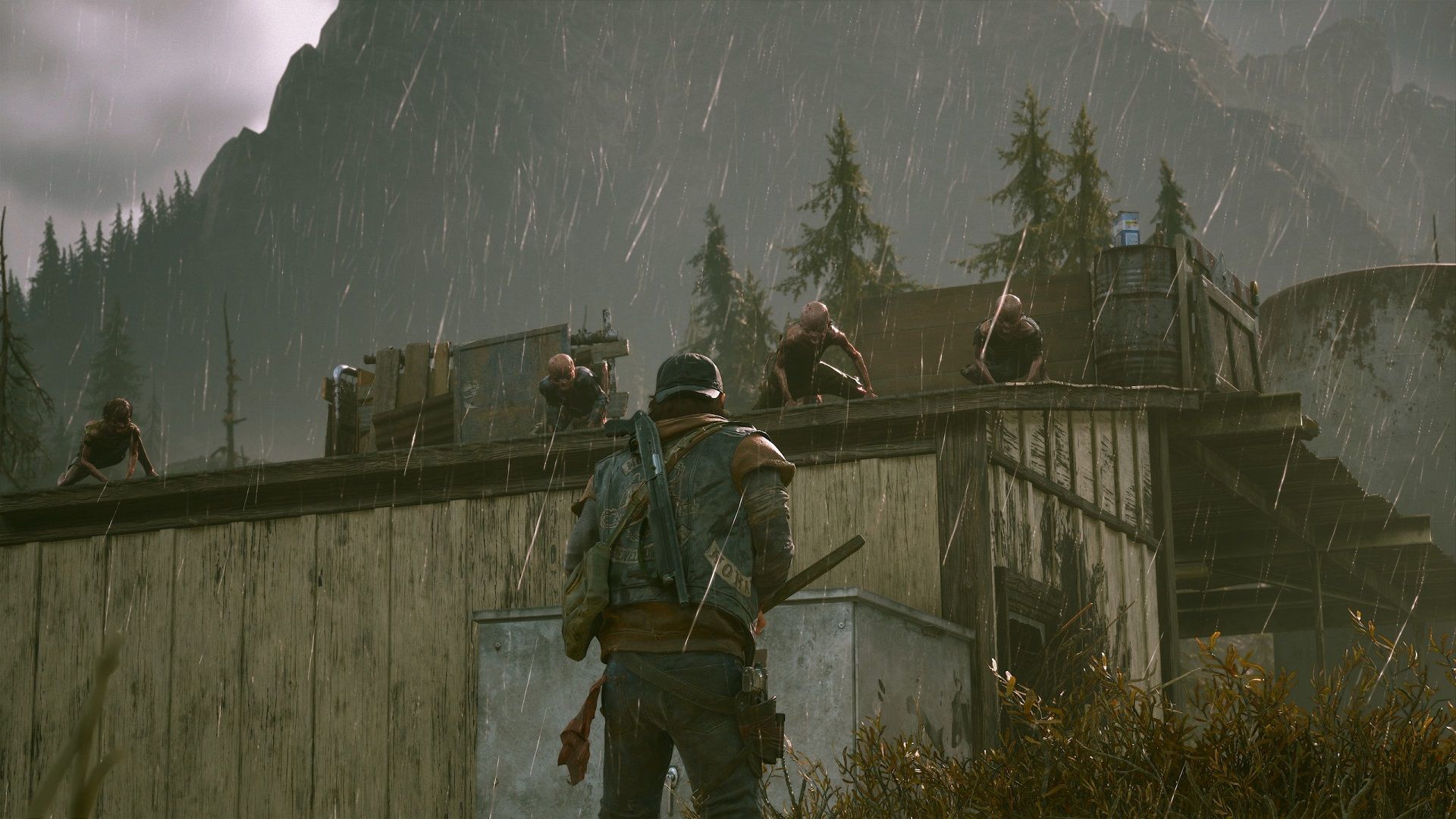 Days Gone fans have actively shared their wishes for the sequel to be noticed by Sony. Several fan petitions were organized, with one of them reaching almost 113,000 signs in just one month. Days Gone game director Jeff Ross has recently praised fans for their dedication, saying he would never have hoped for such massive support.

Right now, the team at Bend Studio is working on an unannounced project, which has no relation with the Days Gone universe. Earlier the studio was working on the Uncharted spin-off, which was later presumably canceled by Sony.