D&D Beyond is a great resource for both DMs and players, either as a supplement for in-person games or an amazing tool to facilitate online play. However, only the basic rules of D&D are available for free on D&D Beyond. Other sourcebooks, even some parts of the Player’s Handbook that aren’t part of the basic rules, have to be purchased through D&D Beyond. This can be frustrating for players who bought physical sourcebooks or who share books and other resources with the rest of their D&D group. Luckily, D&D Beyond has a method to let players share sourcebooks with each other.

To use this method, at least one person in a campaign must have a Master Tier subscription to D&D Beyond. This person can be the Dungeon Master, but they don’t have to be – any player can contribute the subscription, then enable sharing in that campaign. Once campaign sharing is enabled, any player can access any sourcebooks that anyone in the campaign has bought through D&D Beyond. 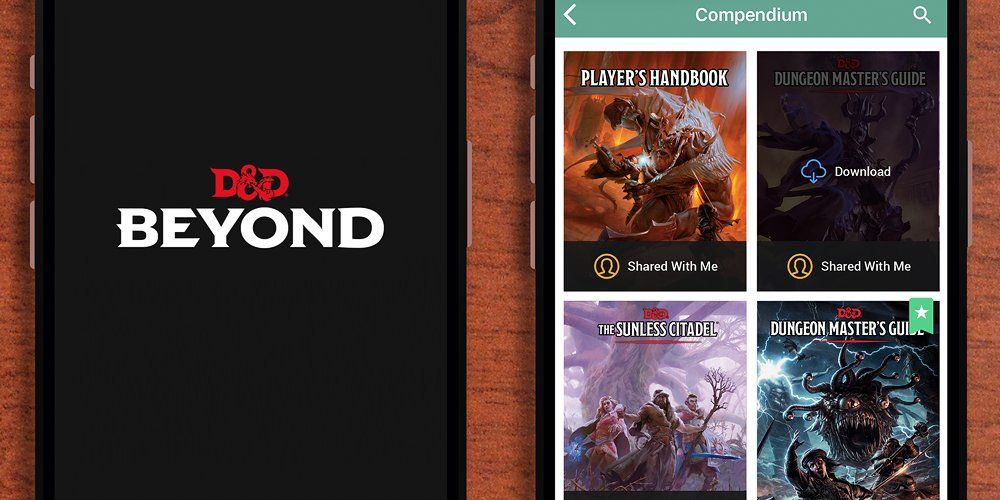 This doesn’t only extend to the campaign that has sharing enabled. All players who are in a campaign with sharing enabled can use any sourcebook bought by anyone in that campaign in any other campaign. A player who plays with another person who has shared Guildmasters’ Guide to Ravnica with them can then use the book to DM a separate Ravnica campaign without having to buy it.

This has led to players creating special content sharing campaigns just to share resources. As long as one person has a Master Tier subscription, all players in the campaign get access to any books anyone in the campaign owns. This means that up to thirteen people (twelve players and a DM) can share resources between them for use in their own campaigns. Even better, D&D Beyond endorses this behavior. It might not be the normal use, but it’s one of the benefits that comes with a Master Tier subscription.

Players that have a Master Tier subscription might want to try to find players who are interested in sharing, since they get the benefit of sharing with players who have books they don’t. Sharing benefits everyone, since more sharing means more people playing D&D.

Call Of Duty: Warzone Season 4 and COD Mobile Season 7 delayed due to protests

Magic: The Gathering – 10 Best Cards From Kaldheim For Pauper