The developers made a ton of changes to the game in the first Mid-Chapter patch for the seventh year in Dead By Daylight. The update includes changes to a total of 40 perks, a lot of core mechanic changes, and most importantly, the Prestige system and Progression rework.

Behavior Interactive has completely reworked how the progression works in-game and how you obtain perks. The grind in the game got to an extreme point since you'd have to get eight pages of perks whenever a new character was released. This has been significantly reduced with these changes. There are also new rewards and a Shrine of Secrets rework!

How The New System Works 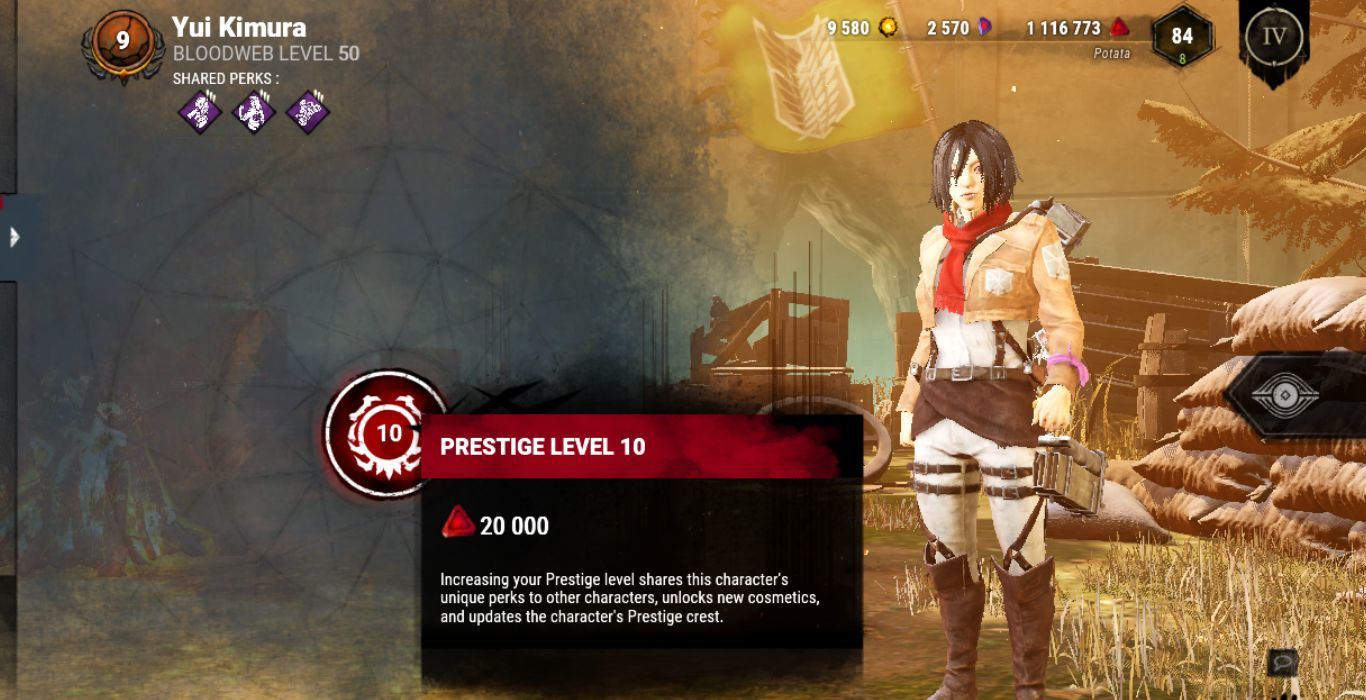 Firstly, the best change in the update is that you do not lose your perks, items, add-ons, or perk slots whenever you hit that Prestige button. This means that you won't have to start from level one again upon prestiging, even though it'll still say that on the HUD.

Teachable Perks have been removed completely, and there's a new easier way to unlock perks through the new Prestige System. Whenever you prestige your character for the first time (reach Prestige level one), you will unlock the first tier of all three of the characters' perks on all other characters in the same category.

For example, if you prestige Yui Kimura for the first time, you will automatically unlock tier one of Lucky Break, Any Means Necessary, and Breakout on all of the survivors, even the new ones that you acquire over time. You no longer need to get them from their respective bloodwebs like you used to. 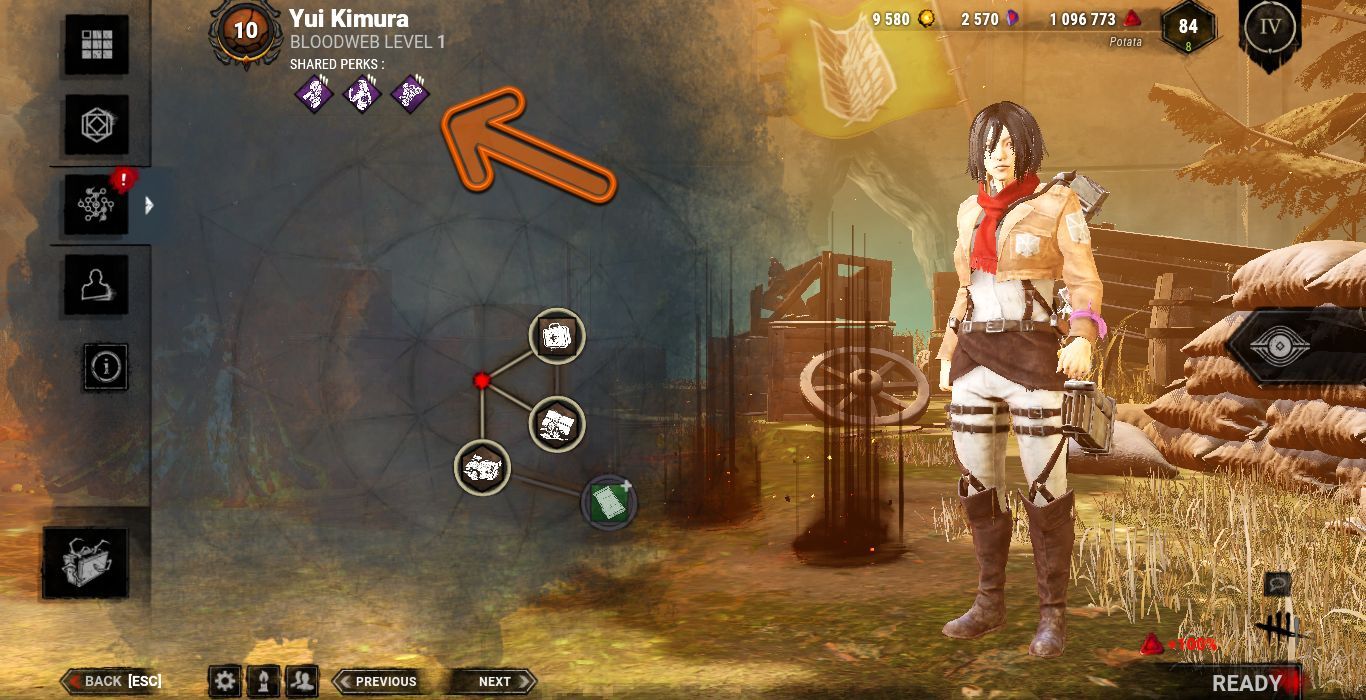 The tier of perks that you have unlocked can also be seen when you're on the Bloodpoint page at the top. If you haven't unlocked any tiers, which means you're still Prestige zero, there will be a white lock on the perks. 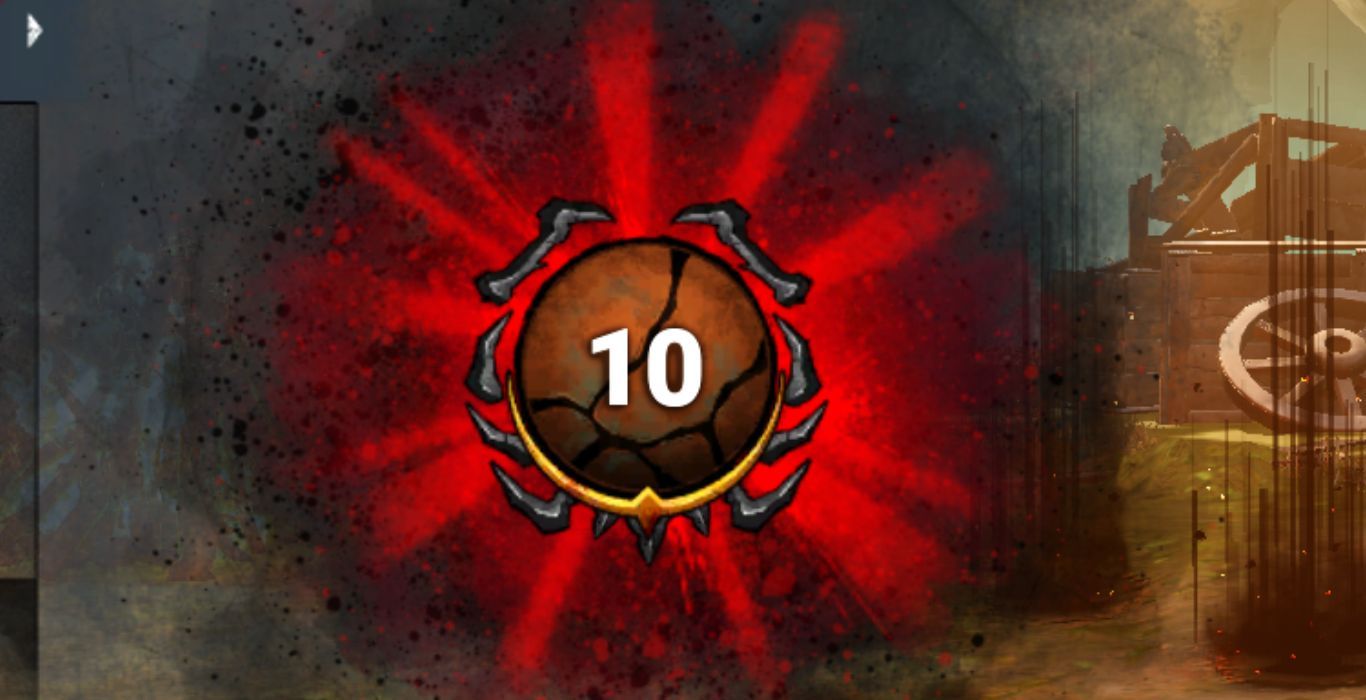 Since there are new rewards for reaching Prestige Three, the bloody cosmetic reward has been shifted to the following levels.

Now, you unlock one part of the character's bloody outfit at Prestige four, five, and six each. From Prestige seven to nine, you will unlock charms for the character's respective perks, one on each level.

Finally, your Prestige level can now go up to 100, and there is a different crest artwork for every single level. These change drastically over time. Your crests are displayed during the endgame score tally. Also, Survivors can see the crests for their teammates in the pre-game lobby. Killers can also see the same for all survivors.

Rewards For Prestiging Before The New system 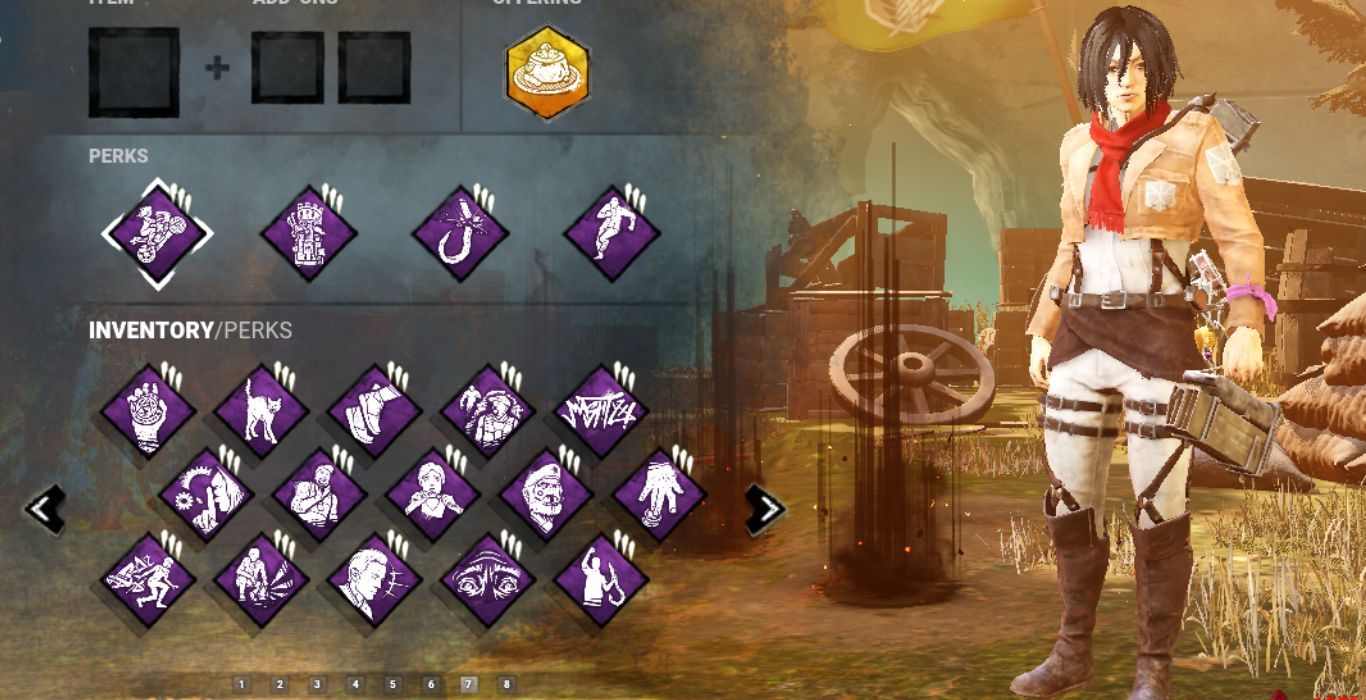 For those of you who had multiple survivors on Prestige Three and a lot of Teachable Perks unlocked on a ton of Survivors already, you don't need to worry! The developers have officially confirmed that you will not lose any perk, item, or add-on that you already unlocked in the previous system, even if it goes against the rules of the current system.

Further, if you unlocked Teachable Perks for certain survivors by reaching level 40 on their bloodweb, it seems like they still appear on the bloodwebs of other survivors normally. There are also rewards for people who used the previous Prestige System. 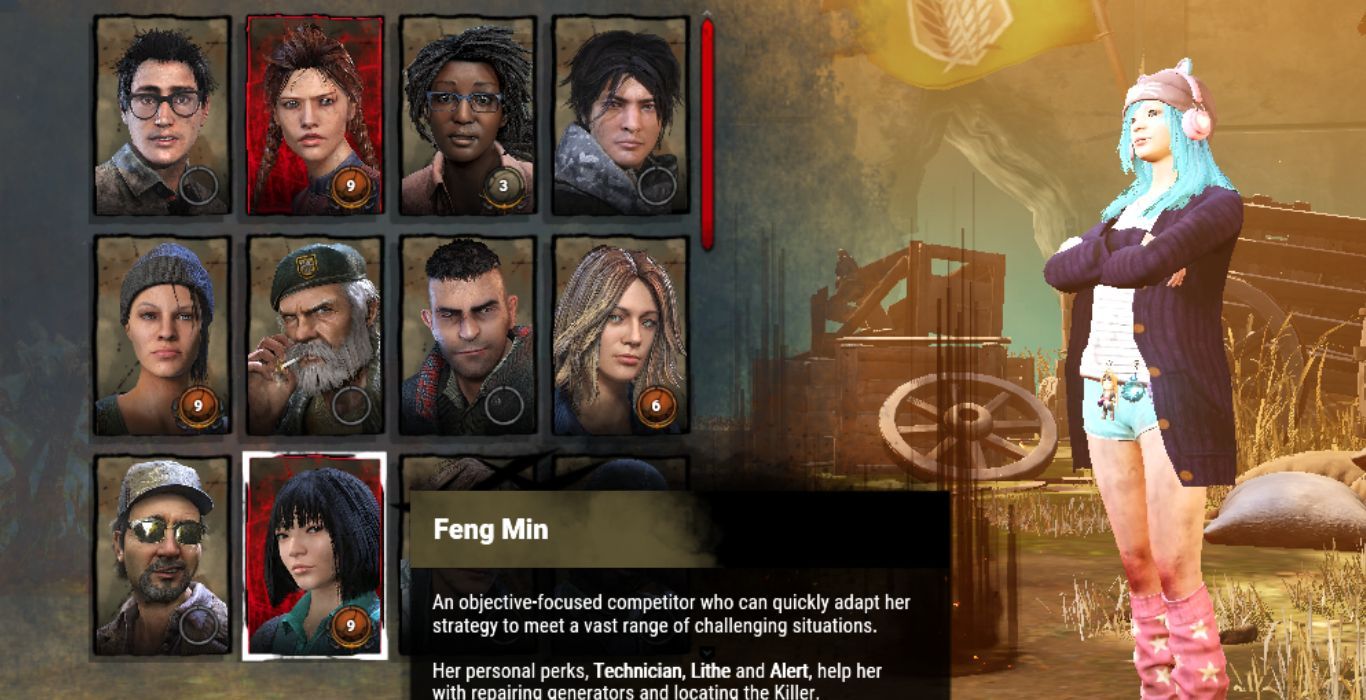 First of all, for every character that you had on Prestige three before this system rework came, you will acquire a special bloody portrait. This can be turned off from the settings. Sadly, you can't show it off to other people as the portraits are only visible to you.

Further, you can get a maximum of Prestige nine on any character as soon as you log in to the game based on your progression on that character. Here's how that works:

Since the prestige system has completely been reworked, there are also some changes to Bloodpoints in the game. The bonus bloodpoints from Barbeque & Chili and We're Gonna Live Forever has been removed. Further, the maximum cap for the bloodpoints has been increased from one million to two million. 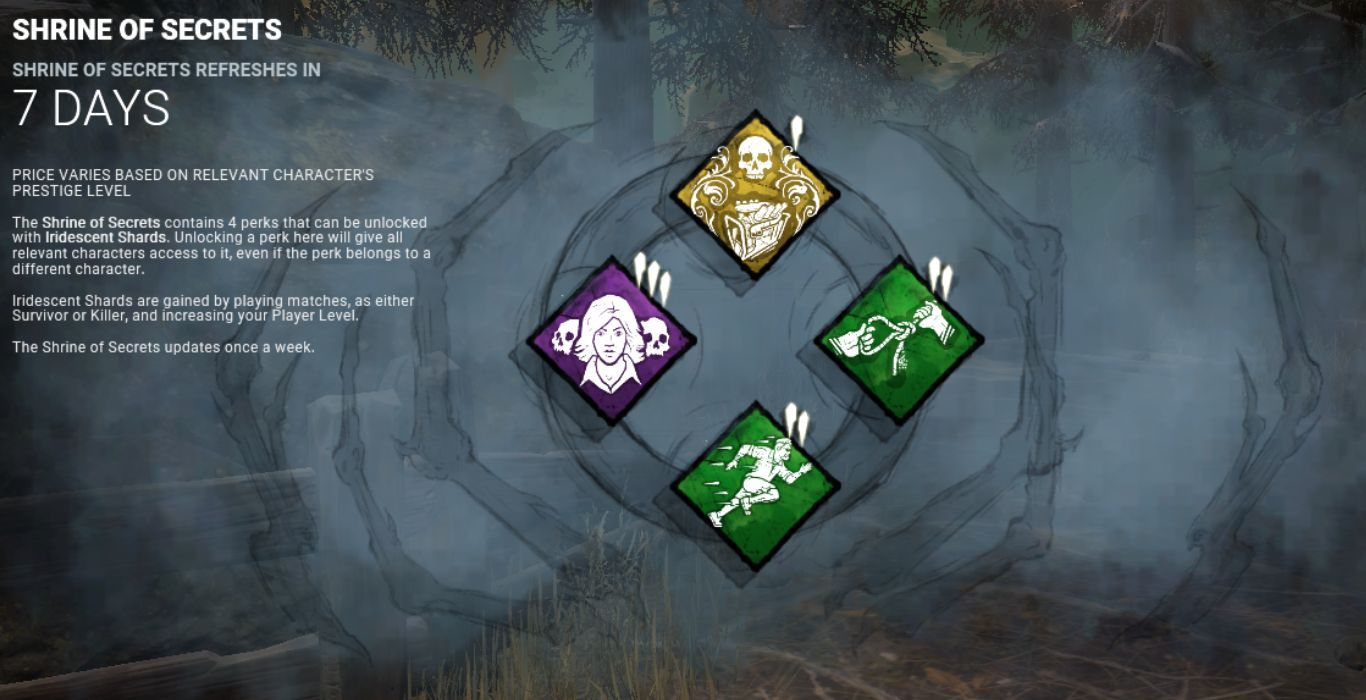 The Shrine of Secrets was a way for people to unlock the Teachable Perks that they didn't have. Now that those perks aren't in the game anymore, it has a brand-new look as well. The featured perks are still decided by the developers like before, but the tier of those perks is based on the tier you have unlocked.

If you haven't unlocked any tier of the featured perk, it will be a yellow one. It works similarly for the green and purple, if you've unlocked the first or second tier of the perk respectively. You can buy the same perk multiple times from the Shrine, but the price will increase every time.

You can unlock all three tiers of a perk in one week, but it will cost you 2,000 Iridescent Shards for the first purchase, 4,000 for the second, and 6,000 for the third of the same perk. Further, if you already have the max tier of the perk unlocked, you can buy it only once for 2,000 Shards, and it'll give you 100,000 Bloodpoints instead.